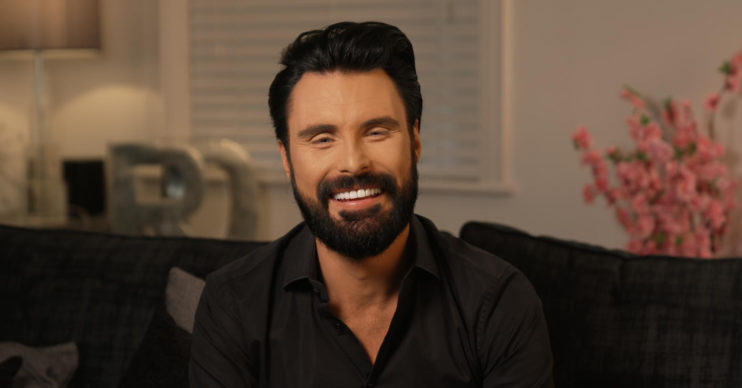 TV’s Rylan Clark-Neal has likened himself to Victoria Beckham while showing off his overgrown hair and long fringe on Instagram.

Despite hairdressers welcoming back customers in recent weeks, it appears the 31-year-old presenter is yet to book himself in for a post lockdown trim.

As he snapped a picture of his overgrown fringe yesterday (July 14), he joked: “How did I end up with a posh spice bob.”

The photo shows Rylan posing for the camera with a confused expression.

Nail bars, beauty salons and spas have all been forced to stay closed until “they can operate in a COVID-secure way”.

And it appears the controversial decision has certainly taken its toll on Rylan, who shared on Twitter: “When are beauty places allowed to start again? Any news? I’m falling apart mate.”

Earlier this year, Rylan opened up about stepping down from his role This Morning.

The star, who quit the ITV daytime show in 2017, said that at the height of his busy workdays he was only getting “two hours’ sleep” because he was also hosting reality series Big Brother’s companion show, Bit on the Side.

“People genuinely think you’re just on TV for the hour but I’d get to This Morning at half eight and I’d be on air until half 12.

“I’d then drive to Big Brother, get to Big Brother for two, I’m in meetings all day – production meetings, rehearsals, script, then I’ll do the show at 11 o’clock, come off air at midnight, go home, you can’t go straight to sleep, I’m wired, I’ve just done a show.

“I ended up getting two hours sleep and then I’m up again in the shower to go to This Morning.”

Still busier than ever

In the years since This Morning, the star has picked up a raft of high-profile presenting jobs.

While last month, he delighted fans as he returned to Gogglebox with his mum Linda.

The duo previously had to bow out of filming due to social distancing guidelines. But the recent change in rules meant that Linda was able to form a ‘bubble’ with her son.