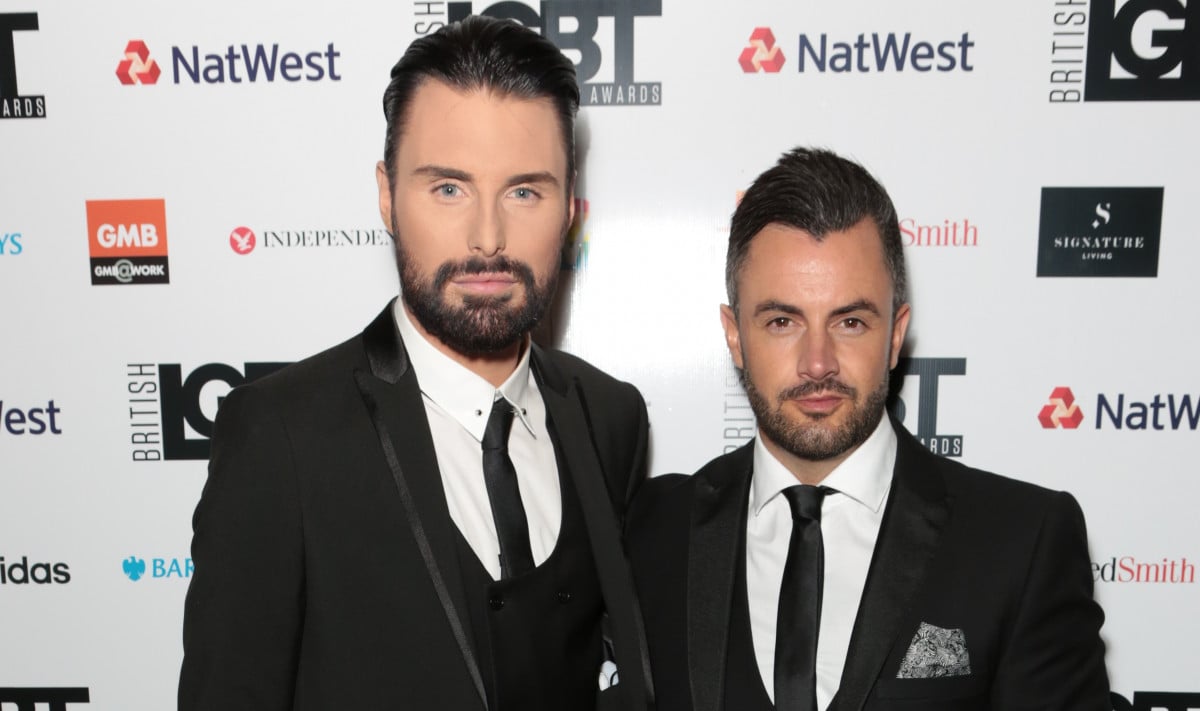 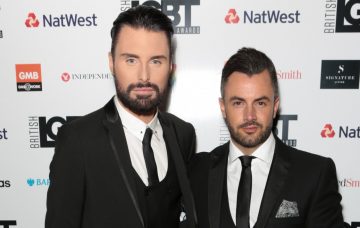 He said he's the "best" stepdad

Rylan Clark-Neal has revealed he bought his stepson a brand new car.

The former Big Brother’s Bit on the Side presenter is a stepdad to his husband Dan Neal’s 18-year-old son Cameron.

In a new interview, Rylan said that he’s the “best” stepdad to Cameron and even revealed the advice he’s given to the teenager.

Speaking about being a stepdad during an interview with the Mirror, Rylan said: “I’m the best! I bought him a car, so there you go! Who pays the insurance? Who do you think?

He added: “I will happily fling open the bedroom door when he’s with his girlfriend and say, ‘If you make me a grandad at 30 I will cut it off.’”

Earlier this year, the star admitted he’d love to have kids with Dan however, it wasn’t the right time.

He added: “Cameron’s 18 now” – hinting there would be a large age gap between any future siblings.

Rylan said: “I’m not going to sit here and say it won’t happen. If it happens I’ll be very lucky and I’ll love it.”

Meanwhile, earlier this month, Rylan revealed he’s doing “everything in his power” to bring back Big Brother after it was axed by Channel 5.

Rylan – who hosted sister show Big Brother’s Bit on the Side for five years – was left devastated by Channel 5 axing the show and doesn’t want to believe it’s over.

Read more: Rylan Clark-Neal “doing everything in his power” to get Big Brother back

Do you have any stepchildren? Leave us a comment on our Facebook page @EntertainmentDailyFix and let us know what you think!