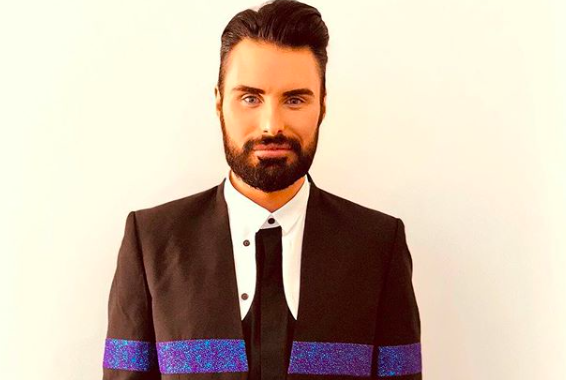 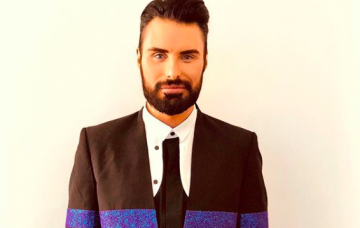 He's going to have an important role this year!

Rylan Clark-Neal has a hugely exciting new role, he has confirmed.

The X Factor contestant-turned-CBB winner then presenter will have a very important role in this year’s Eurovision Song Contest next month.

Sharing the news with its 203,000 followers, the post said: “Good evening Europe, this is @Rylan calling as this year’s #Eurovision spokesperson for the United Kingdom. Our 12 points go to…”

This means Rylan, 30, will be delivering the UK votes during the live final on Saturday May 18.

Good evening Europe, this is @Rylan calling as this year's #Eurovision spokesperson for the United Kingdom. 🇬🇧Our 12 points go to… pic.twitter.com/sfgJ1DlCMH

Rylan will also co-commentate the semi-finals with Scott Mills.

He told fans: “Hello Europe, this is Rylan calling, and I am so excited to announce that not only am I gonna be hosting the semi-finals alongside the lovely Scott Mills, but I’m going to be flying straight back to London to announce the votes of the United Kingdom for the final.”

He continued: “I’ve waited my whole life to do this, and I can’t believe it’s finally happening. I’m excited for everything, the backdrop… Is it gonna be the London skyline, is it gonna be the Dome? A picture of me? I don’t know, it could be anything, but I’m so excited to be doing it.”

Fans were quick to congratulate Rylan, with one saying: “Rylan really deserves this. He is without doubt the best UK celeb ambassador for the Eurovision Song Contest with his incredible, passionate knowledge and made a staggering debut as commentator in last year’s semi-finals.

“I’ve always admired Rylan Clark since The X Factor 2012, love seeing him on any TV show!”

Joining Zoe Ball as the co-host of It Takes Two is Rylan! We can’t wait to welcome him to the #Strictly family when the show returns on @BBCTwo in the autumn. pic.twitter.com/3BtVH9D5Lv

“YESSS!!!” gushed another. “Always wanted you to do this. Can’t wait.”

However, some fans called on Rylan to boycott the event held in Tel Aviv, due to the Palestinian conflict.

Are you happy to see so much of Rylan on our TV screens? Leave us a comment on our Facebook page @EntertainmentDailyFix and let us know what you think!