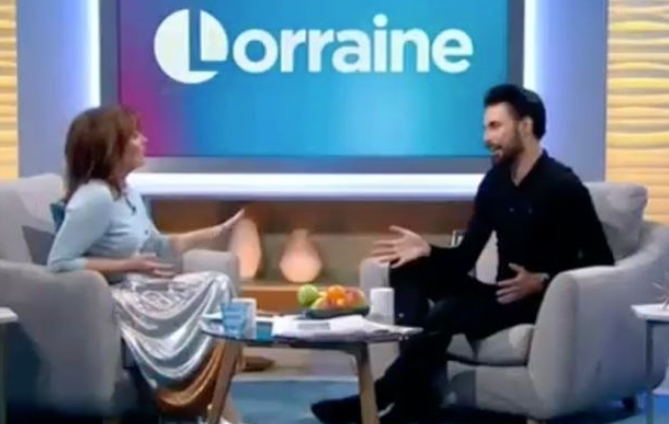 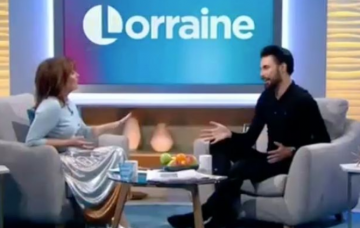 Rylan addresses This Morning furore in frank interview with Lorraine

Presenter was criticised over his reason for leaving the morning show

When Rylan Clark-Neal announced he’d be taking a break as a showbiz reporter on This Morning the rumour mill quickly circulated rumours he’d been sacked.

The presenter tried to address why he’d left the ITV show over the festive period, tweeting his followers.

He posted, before later deleting, a message which read: “Rumours in press why I’m “leaving” or been “axed” from This Morning.

Some people criticised his reason, suggesting he should try life with a ‘real’ job.

Other fans united in a show of support for Rylan, 29, who rose to fame after finishing in fifth place on The X Factor in 2012.

One urged people to cut him some slack, saying he was “the best thing to come out of X-Factor”.

Another pointed out it’s nobody’s business but Rylan’s.

The Celebrity Big Brother ‘Bit On The Side’ host has now spoken again about the furore, appearing on Lorraine.

He admitted to be “happy to have my mornings back”.

Lorraine agreed, saying: “You’re married now and whether you have children in the future or not, you need some time to yourself.”

As well as CBB, Rylan is busy promoting his new show The Wave, lapping up some sun, sea and sand in a brand new game show for UKTV’s W channel.

On The Wave contestants will have to answer questions as they swim out into open water.

Don’t feel too sorry for the abuse he’s been getting. The poor guy had to spend all those weeks filming in the hot Portugal sun.