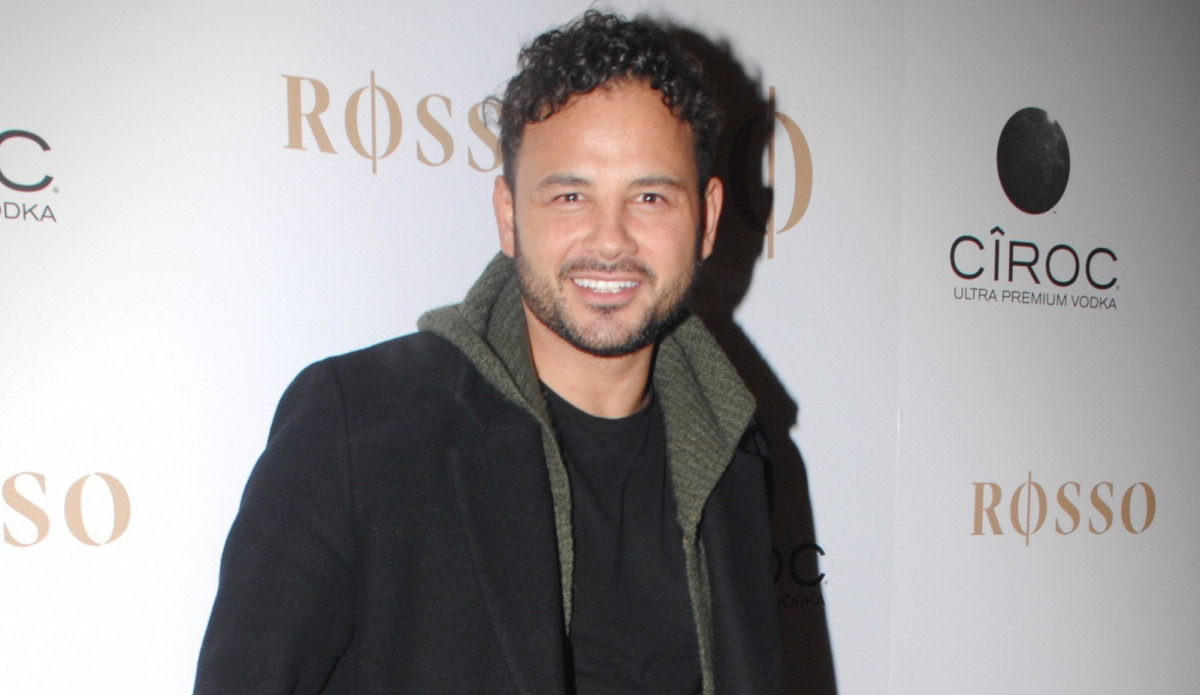 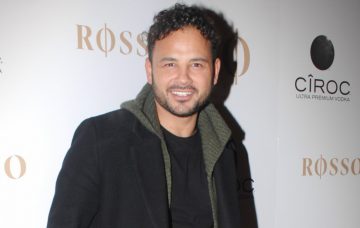 The girl has pipes!

The Coronation Street star did a shared a live video with his followers on Friday night, alongside his nine-year-old daughter, with the two answering fan questions.

The pair were flooded with support from fans after Ryan’s CBB victory, but he soon proved he wasn’t the only star on the screen – asking Scarlett for a song.

He revealed that she had recently auditioned for a school production, and asked her to share the song she’d performed for the audition.

The nine-year-old belted out the song showing her spectacular voice to Ryan’s fans.

“She’s just done an audition at school for a Christmas production, and you’re waiting to hear back if you’ve got the job aren’t you?,” he said.

Scarlett admitted she was hoping to be Alice in her school’s Christmas production of Alice In Wonderland – and after hearing her sing it seems like she’ll be tough to beat.

Scarlett is Ryan’s daughter from his relationship with fellow Corrie star Tina O’Brien.

The couple dated for six years, before splitting in 2009.

The father and daughter live chat was briefly interrupted by Ryan’s girlfriend, Lucy Mecklenburgh – who called through to get Scarlett ready for her evening bath.

Ryan seems to be making the most out of being reunited with Scarlett and Lucy, sharing his joy on Instagram.

He posted a shot of him and and Lucy kissing Scarlett on the cheeks, along with the caption “Weekend with my girls.❤️”

Do you think Scarlett will get the part? Leave us a comment on our Facebook page @EntertainmentDailyFix and let us know what you think!