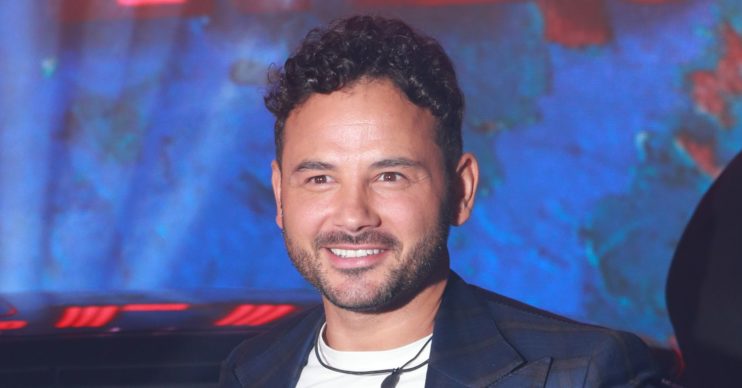 "Nobody knew he was suffering"

Ryan Thomas has opened up about the heartbreak of losing a close friend during lockdown.

The former Coronation Street actor revealed his shock when his pal took his own life, as nobody knew he was suffering.

Now the father of two is planning to embark on a 262-mile walk from London to his home city of Manchester to raise awareness and £25,000 for mental health charity CALM.

What has Ryan Thomas said?

Ryan has opened up about the shock about losing his close friend, particularly around the surprise as he never mentioned how he was feeling. His friend died by suicide during lockdown.

If I can save even one life, I’ll have done a great job.

Speaking about the death, he told The Mirror: “You’d never have known he was suffering. The night before he was on Instagram saying he was out for dinner.

“He was the same age as me. It really shook everyone.”

In a recent Instagram post, Ryan shared that ‘every week 125 people in the UK take their own lives’ and added that ‘75% of all UK suicides are male’.

Ryan Thomas takes on a marathon challenge in remembrance

To help raise awareness of mental health, Ryan is taking on an epic challenge. The star will be walking 262 miles to Manchester from London.

He wrote: “On Monday 10th May, the first day of Mental Health Awareness Week, I will be starting a long, hard but special fundraising mission! I will be walking 10 marathons in 10 days from London to Manchester, raising money for mental health & suicide prevention charity @CALMZone.

“Starting from Buckingham Palace on I will finish at Manchester Cathedral on Thursday 20th May. The walking distance will be 262 miles & there will be 9 overnight stops.”

He revealed that messages of support have been flooding in from people who have lost close ones too: “Some are from people who lost a dad, or sister, to suicide. Many are struggling themselves.

“I’m lucky in that my brothers and I always talk. But not everyone has that support. Men are not great with their emotions.

“I want people to know there’s help out there. If I can save even one life, I’ll have done a great job.”