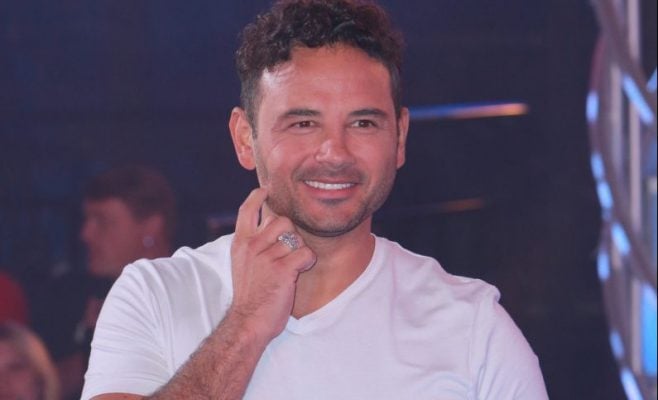 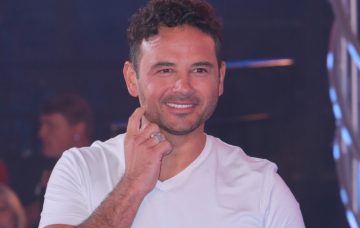 She's been supporting him throughout

The former Coronation Street star entered the Big Brother house on August 16 which meant he hadn’t seen his other half for nearly a month.

But after emerging as the series champion on Monday night, he was back in Lucy’s arms!

Ryan, 34, shared a sweet snap to Instagram showing Lucy, 27, kissing him as they enjoyed a brief moment of peace amid the chaos of the Big Brother finale.

His caption simply read, “HER” followed by a love heart emoji.

It marked the first post Ryan has made personally on his account since entering CBB, with his social media profiles being run by loved ones in his absence.

Fans were quick to congratulate him on the win, with many calling him a “deserved” champion and “true gentleman.”

Former TOWIE star Lucy, meanwhile, wrote on her own Twitter: “Your winner  Thank you all so much for supporting Ryan till the end.”

She was seen in the audience at the Big Brother finale alongside Ryan’s twin brothers Adam and Scott Thomas, 30.

Lucy had drummed up support for Ryan throughout his run on CBB, encouraging fans to vote for him and leaping to his defence after the Roxanne Pallett controversy.

She vigorously defended Ryan when former housemate Roxanne, 35, accused Ryan of punching her during what appeared to be a play fight.

Roxanne later apologised and admitted she’d got it “massively wrong”.

In an interview with OK! Magazine, out now, Lucy spoke about how excited she was to see Ryan again after weeks apart.

She said: “I can’t wait to give him a big squeeze and a kiss. I’ll probably burst into tears.