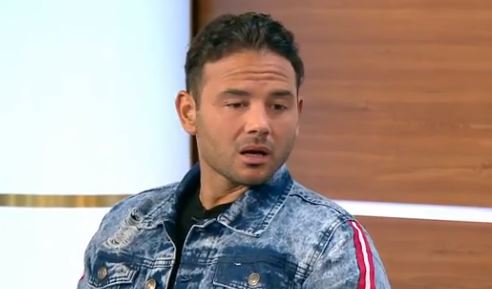 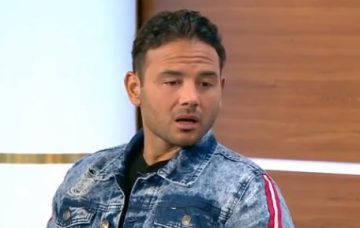 Ryan Thomas addresses whether he’ll meet up with Roxanne Pallett

He said he appreciated Roxanne's apology

Ryan Thomas has dismissed the idea of meeting up with Roxanne Pallett to discuss her Celebrity Big Brother ‘punch allegation, saying he wants to focus on his priorities in life.

The former Coronation Street actor, 34, told Channel 5’s Jeremy Vine that while he “appreciated” the apology from Roxanne, he wasn’t rushing to discuss her allegation in person.

Roxanne accused Ryan of punching her during what appeared to be a play fight, leading him to be given a formal warning by Big Brother and break down in distress in the diary room.

She later apologised to Ryan and said she’d got it “massively wrong”.

Ryan was asked on Jeremy Vine if he’d be open to meeting Roxanne, 35, for a cup of tea to discuss the allegation and get an apology in person.

He replied: “You know, it’s something now looking forward, it’s not something I want to dwell on. I don’t really want to think about it in the negative. It’s so important to think positive now and try to take the best from this experience, not the bad.”

When asked to clarify if that meant he never wanted to see Roxanne again, Ryan said: “It’s not saying I don’t want to see her again. I think she’s got a lot to deal with at the moment and so have I.

“My priority is family, no offence to Roxanne, but I have a daughter (Scarlett, nine) who is now something I want to concentrate on so it’s not my first priority.”

Ryan added: “”Listen, I think that Roxanne has been through a lot. Big Brother makes headlines and sometimes for the wrong reasons, and I appreciate Roxanne’s apology.

“I think it’s time we move on and look forward and not dwell on the past. Because I think she’s suffering enough, and I don’t want to be a part of that.”

Moving on for Ryan means returning home to Manchester to see his daughter.

“I cannot wait to get home today and pick her up from school,” he said. “It’s the final leg of my journey. To get home. To see my mum and my little niece and nephew. I’m so looking forward to getting home to normality.”

The star also joked he was loving recent headlines he could make millions from his Celebrity Big Brother stint.