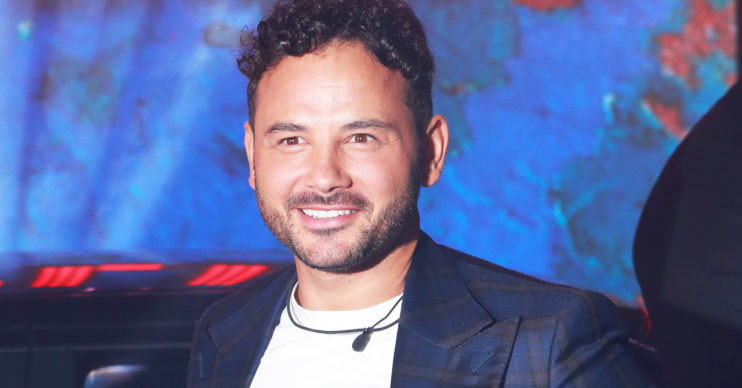 Ryan spent some quality time with his little girl

Ryan Thomas enjoyed a day out with his daughter Scarlett and documented it on Instagram.

The former Coronation Street actor shared a photo showing himself kissing Scarlett, 11, in front of the London Eye.

Ryan wrote: “‘A love between father & daughter knows no distance.'”

“ a love between father & daughter knows no distance “ ❤️ 🎡

Fans gushed over the sweet moment, with one writing: “An amazing bond, so beautiful!!”

A love between father & daughter knows no distance.

Meanwhile, other people defended Ryan as some trolls complained about him kissing Scarlett on the lips.

One wrote: “I hate these, ‘you shouldn’t kiss them on the lips, it really isn’t good.’

“That photo is what memories and love is made from.”

Another added: “Careful Ryan you’ll get all them haters moaning about it being wrong for you to kiss your daughter like that but forget them.”

The star also has son Roman, who was born in March, with his fiancée Lucy Mecklenburgh.

During their day out, Ryan and Scarlett embarked on a swan ride along the river.

The pair also played a game of indoor cricket before sitting down to enjoy a meal.

Ryan admitted it was nice to have time together away just the two of them.

He said: “Nice end to the day, it’s hard with Roman getting some time to ourselves but when we do, makes you appreciate it more.”

At the weekend, the family came together to celebrate Lucy’s 29th birthday.

Lucy kicked off her birthday celebrations at Hush restaurant in Mayfair on Sunday (August 23).

Alongside a snap of herself and Ryan looking loved-up, she said: “Love you for arranging the best surprise birthday celebration ever!

Meanwhile, Lucy’s pals, including Lydia Bright and Scott Thomas, were sat on tables adorned with flowers and ribbons.

Later in the evening, Ryan whisked the mum-of-one off to the hotel in central London to spend the night.