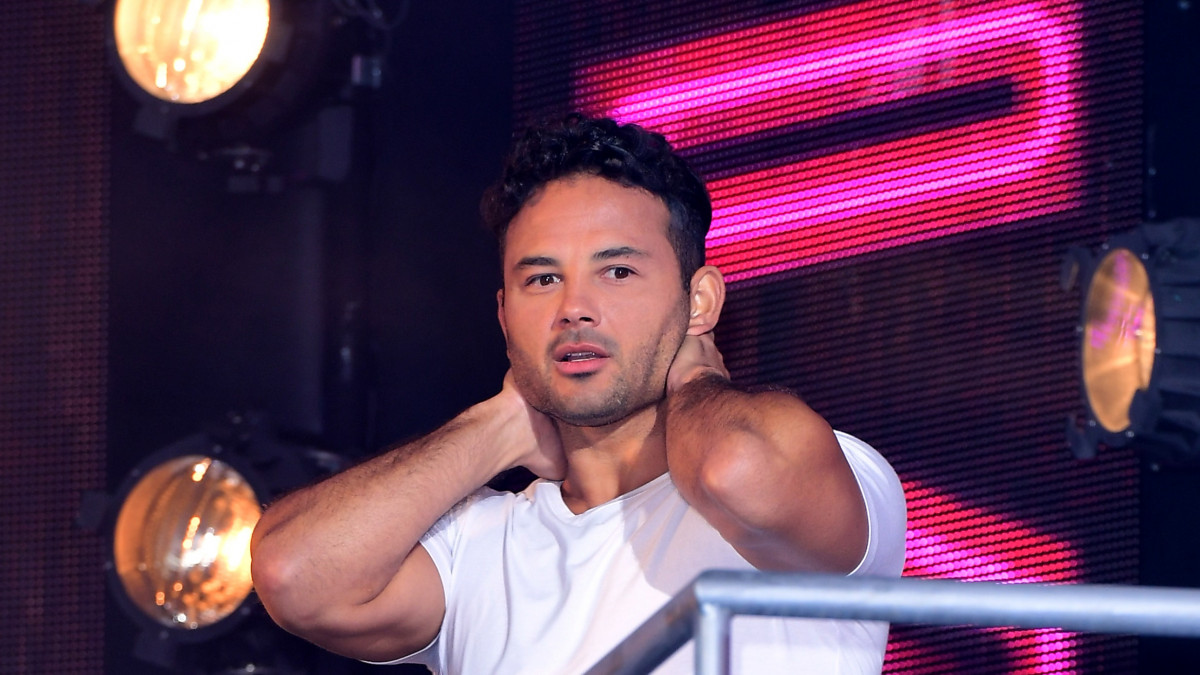 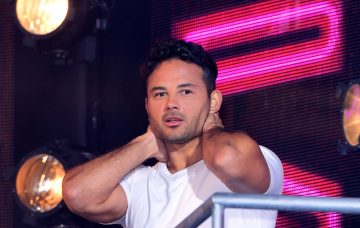 The actor said people now know him as Ryan, not just as his Corrie character Jason Grimshaw

Celebrity Big Brother winner Ryan Thomas has said he has no regrets about going on the show, and that people now know the real him.

The former Coronation Street actor was at the centre of a drama on the Channel 5 programme, when former Emmerdale star Roxanne Pallett claimed that he had deliberately hurt her with a punch.

Viewers defended the incident as play-fighting and the actor received overwhelming support from the public, and Roxanne apologised for making a “massive, horrible mistake”.

Thomas told OK! magazine: “No matter what went on in there, I have no regrets about doing the show.

“It was scary to show people the real Ryan Thomas, but I’m grateful people liked what they saw. Every time I go out I get people stopping me to say hello and wanting to give me a hug.

“After my time on Coronation Street, I didn’t think the level of attention could get any bigger, but it’s grown since Celebrity Big Brother. People don’t call me Jason Grimshaw any more, they call me Ryan.”

The full story is in this week’s OK! magazine, which is out today.

The former Coronation Street actor was left devastated when Roxanne accused him of punching her during what appeared to be a play fight in the CBB house over the summer.

Roxanne later apologised and admitted she’d got it wrong.

During an interview with Mail Online in September, Ryan said it was time to stop talking about the incident and move on.

He said: “I’ve been asked about it so many times and I just want to move on from it now.

“I want to focus on family and friends. I’m so tired of the same question. All my family have said about it is how proud they are of me and Celebrity Big Brother and they’re all really positive and there’s been no question about it.”

At the time, the whole incident was being reviewed by Ofcom. The media regulator said that 25,257 viewers complained.

After quitting the show, Roxanne told host Emma Willis in an interview: “For Ryan, his family, friends, colleagues and everyone I’ve affected by such an enormous reaction that could have been devastating for him, all I can say is I’m devastated and I’m sorry.

What did you think of the drama between Ryan and Roxanne? Leave us a comment on our Facebook page @EntertainmentDailyFix and let us know what you think.