TV presenters Ruth Langsford and Phillip Schofield shared screen time for the first time since press reports alleging she has made a complaint against the ITV host.

Ruth, who is a regular stand in for Phil and co-host Holly Willoughby when they are off from This Morning, came face-to-face on the box earlier today as she previewed Tuesday's episode of Loose Women.

Since the daytime TV schedule was shaken up, various Loose Women panellists have popped into the studio to speak to Hols and Phil and give a taster of what’s coming up on the show.

But today’s sneak peek saw the return of the split screen presentation giving a look into both shows' sets at the same time - with Ruth staying in the Loose Women studio.

Ruth is reported to have made a complaint (Credit: ITV Hub)

Indicating her telly colleagues had yet to join her, Ruth piped up: "Hello, it's just me, it's just me on my own."

Philip, assuming a friendly tone, jokily commiserated with her: "Oh no!"

He then suggested she could have joined him and Holly for the segment - but Ruth politely rebuffed the thought.

"I could have, couldn't I?" she sing-songed.

Phil bantered back: "You know where it is!"

Continuing the small talk, Ruth replied: "It's just across there isn't it? I'll find my way don't worry about it."

Newspaper reports claimed last month that Ruth lodged an "official complaint" about Phillip amid allegations of a "toxic atmosphere" at This Morning.

An ITV spokesperson slammed reports of a feud between Phillip and his co-stars, eight of whom are reported to have spoken out.

Fans have speculated the 'feud' may have began after Phil cut Ruth off live on air back in April.

One viewer tweeted in reaction to today's telly meeting between the two: "Why would Ruth come in to see someone she’s made a complaint about Phil? #ThisMorning."

- This Morning airs on ITV on weekdays from 10am 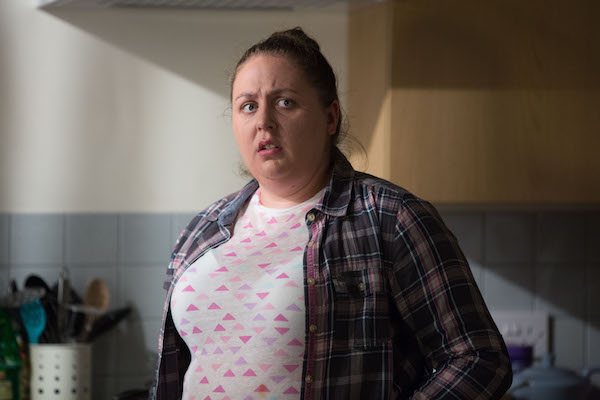 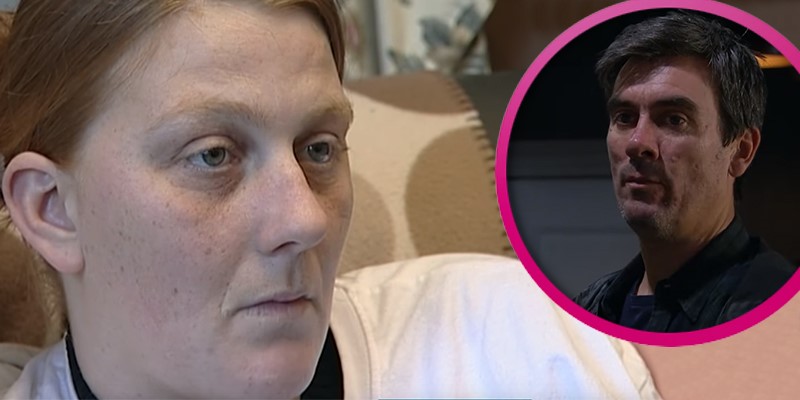