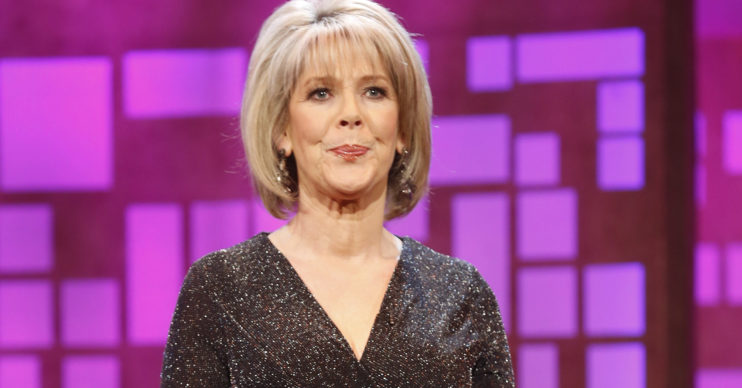 Ruth Langsford reveals she was sexually assaulted at 11 years old

Ruth Langsford has revealed she was sexually assaulted at just 11 years old.

The This Morning presenter, 70, opened up about the awful incident in an interview.

Ruth said she was also “followed a few times” and “flashed at” when she was a schoolgirl.

What did Ruth Langsford say?

The star said the incidents took place when she was between 11 and 16 as she travelled on the London Underground.

Writing in Best magazine, the Loose Women host said: “I was flashed at more than once, followed a few times and a man once put his hand up my skirt on a crowded train.

“These incidents all happened to me between the ages of about 11 and 16.”

In addition, Ruth said: “I now ask myself why I didn’t shout, scream, kick up a fuss, report them to an official – all the things I would urge any girl or woman to do today.”

These incidents all happened to me between the ages of about 11 and 16.

Meanwhile, Ruth said she wanted to speak out following the death of Sarah Everard, who was murdered as she walked home through London earlier this month.

However, Ruth said he has “no experience of sexual harassment”.

In addition, Ruth said her female friends “all have frightening tales to tell”.

After detailing her own experience as a schoolgirl, Ruth said it seemed that “perverts and predators” became “drawn to the same routes I took like wasps to jam”.

Ruth said she did “nothing” at that age because she “didn’t know what to do”.

Read more: This Morning: Ruth Langsford complains her dress was ‘tight’ after showing off dance moves

She added that she “kept my wits about me and hoped it wouldn’t happen again”.