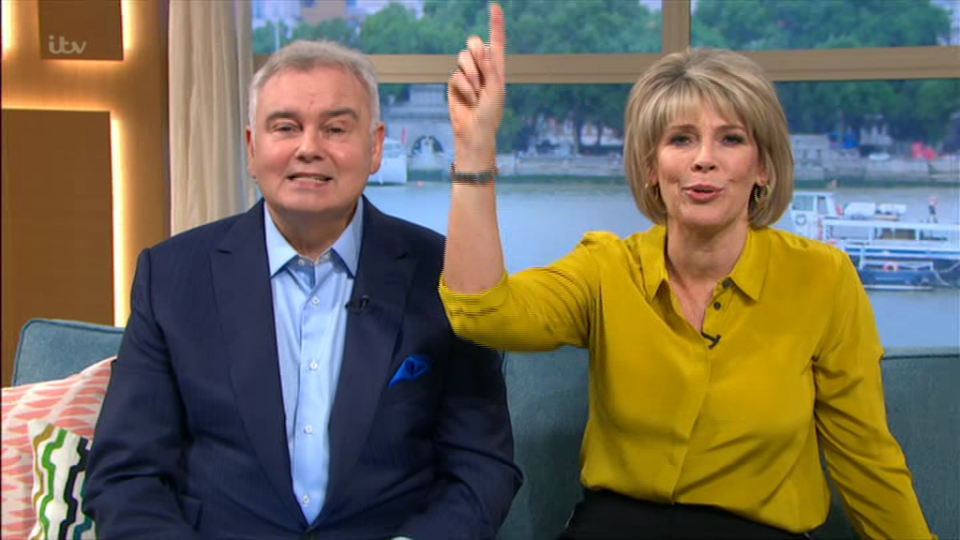 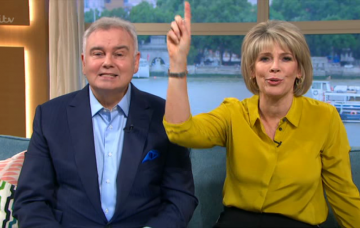 The 58-year-old TV presenter thinks her significant other – who turned 59 years old today – is more fearful of ageing than she is, but he likes to celebrate milestone birthdays so she has started preparing a big bash for 2019.

Speaking about ageing on Loose Women today, she said: “We’re both talking about 60. At certain ages, you can’t ever believe you’ll say the words, ‘I’m nearly 60.’

“When you’re in your twenties,  that seems ancient!

“But obviously life goes on.

“It doesn’t really bother me, I think it bothers Eamonn a bit more.

“He’s very good at celebrating big birthdays. He did a big bash for his 50th, celebrated mine – he did my big ‘Strictly’ party.

“He’s very good at surprise parties. So we thought we might do something next year for his 60th.”

The Good Morning Britain presenter surprised his wife with a secret ‘Strictly Come Dancing’ party for her birthday when she was participating in the BBC show last year.

Yesterday (02.12.18) Eamonn again threw a surprise birthday, for his 90-year-old mother Josie – and posted a video on Instagram which showed a “sneak peek” of the balloons, decorations and displays he had chosen for the celebration, including a beautiful photograph of his mother when she was younger.

The TV presenter also showed off a custom-made birthday cake inspired by his mother’s wedding bouquet.

He gushed to the camera: “It’s a jam sponge with cream, and these were the flowers my mother used on her wedding bouquet and the sort of style.

How did you celebrate your 60th? Leave us a comment on our Facebook page @EntertainmentDailyFix and let us know what you think.