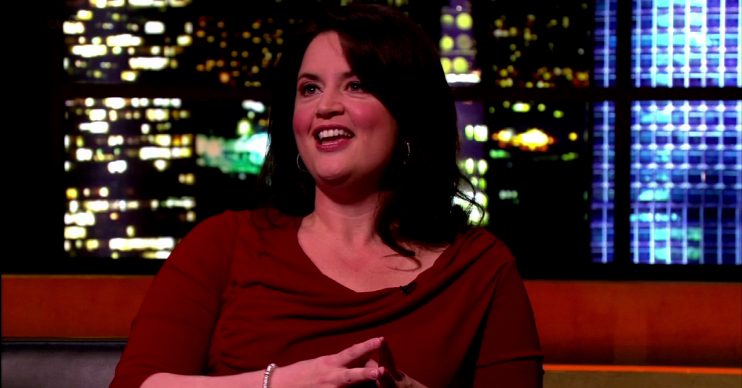 They struggled finalising the script

The 53-year-old actress – who co-wrote the sitcom with James Corden and also stars as Nessa – has admitted she came close to giving up on the one-off comeback because they found it challenging finalising the script earlier this year after first starting it two years ago.

Read More: Gavin and Stacey Christmas special has been leaked

Speaking at An Evening with Ruth Jones and Rob Brydon event in Cardiff recently, she confessed: “It wasn’t easy that week because bearing in mind we hadn’t written it for years and years.

“We’d had ideas for characters, lines of dialogue, going back and forth, but we hadn’t sat down and written a script.

“One night we thought, let’s just give up, because it just didn’t seem to be… I don’t know, there was something missing and I couldn’t pinpoint it.”

The BBC sitcom – starring Matthew Horne and Joanna Paige as the titular couple and Rob as Bryn West – aired between 2007 and 2009, and it will return after a decade off screens on Christmas Day (25.12.19).

However, Ruth has admitted she and Corden – who moved to the US in 2015, where he has been hosting ‘The Late Late Show’ – weren’t “match fit” when they put their heads together for the script.

Ruth continued: “We weren’t match fit anymore, where before we’d written series after series, three series in a row.

“And you know James and I hadn’t spent that much time together. We’d seen each other and spoken together, but we hadn’t sat down and written for a long time.
“So there was a lot at stake.”

Fortunately, Ruth and James – who plays Smithy – got their spark back and and the episode took shape after an “idea came out of the blue”.

Read More: Gavin and Stacey ‘will have two new characters for Christmas special’

Ruth explained: “We had dinner with our partners, and we got talking, something sparked something off, that led one thing to another and, I don’t know how it happened, but out of the blue we just got this idea and I think that was the heart of this Christmas special.”