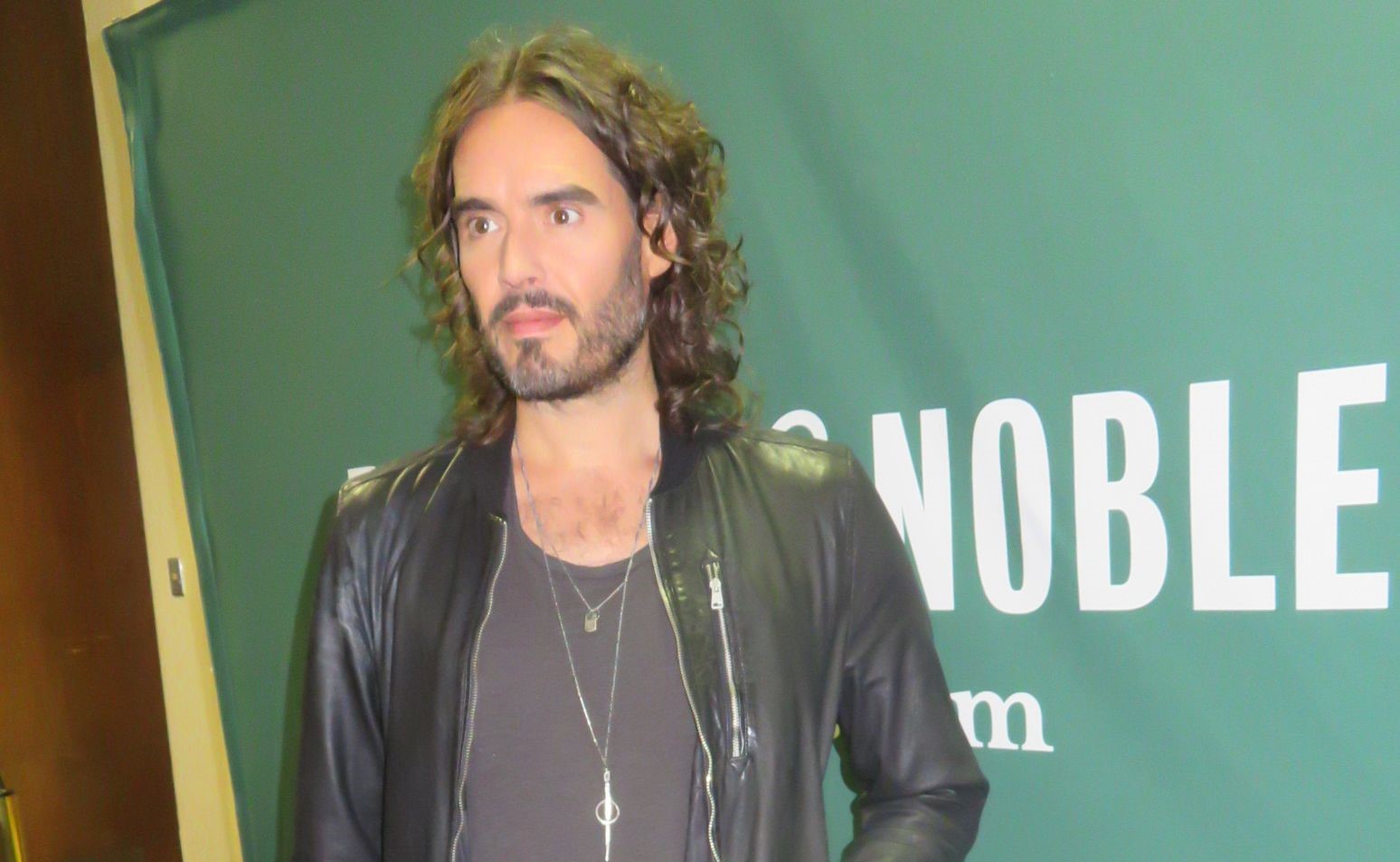 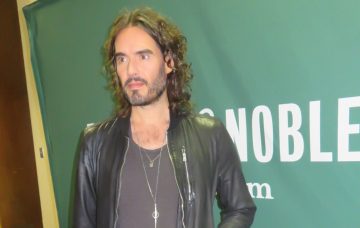 He would "punch" anyone who does it to his daughters

Russell Brand has declared that he wants tickling children to be banned because he believes it violates their space.

The comedian made the statement when talking about his two young girls, Mabel, two, and six-month-old Peggy.

And he swore that he would “punch” anyone who tickles his daughters because he wants them to be old enough to consent to it.

The 43-year-old told The Daily Star: “It is an attempt to subvert the child’s bodily autonomy, to take away their right to their own space and peace.

“Would you do it to an adult? Would you insert your rigid fingers into their belly or their armpits? Of course not.”

He said that he hates it when adults tickle children and wants it outlawed.

He confessed that he regrets doing it to his comedian pal David Baddiel’s son, Ezra, when he was younger.

Russell said: “To recall doing this to Ez fills me with dreadful shame and makes me want to punch myself in the face.

“Which is what I will do to anyone who tickles either of my daughters until they are old enough to decide for themselves whether they want to be tickled or not, which by my reckoning is at 35.”

It comes after Russell came under fire for confessing his approach to fatherhood earlier this month.

He said he avoids things like nappy changing and feeding and leaves it to his wife Laura Gallacher, 31.

He told The Sunday Times he is “not so good” at the basic parenting tasks and that Laura wouldn’t leave him alone with their children for 24 hours.

The couple married in 2017 and now live with their two girls in Oxfordshire.

What do you think of Russell’s comments about tickling? Leave us a comment on our Facebook page @EntertainmentDailyFix and let us know.