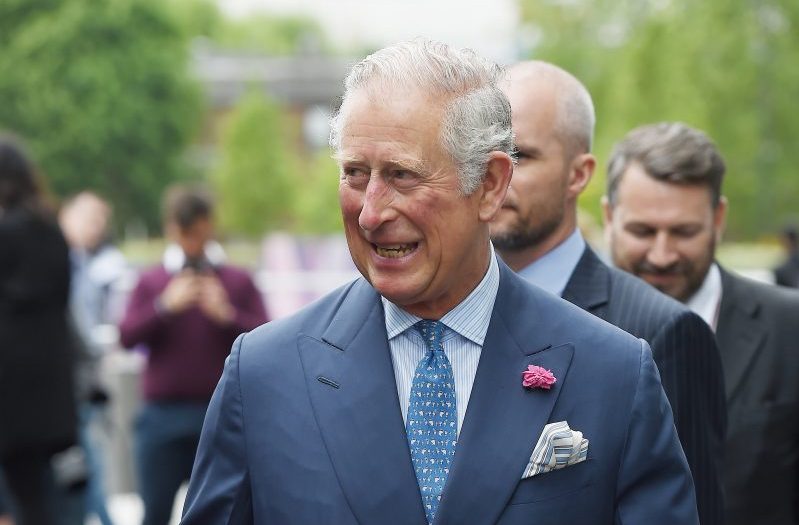 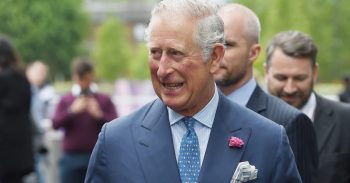 They threw a celebration reception

The Royal Family has come together to celebrate Prince Charles’ ‘tireless work’ since he was invested as Prince of Wales.

The Queen recently joined other members of the Royal Family at a reception, where they marked the 50th anniversary of Charles’ investiture.

The event, held at Buckingham Palace, included a tribute from Justin Welby, the Archbishop of Canterbury, who praised the Prince’s “honourable fulfilling” of the promise he made at the investiture in 1969.

According to a Sky News report, the Archbishop said: “We have seen how the honour of being granted that title has been richly repaid – in the Prince of Wales’s love for the country whose name he bears, and in the deep respect he has always shown for the land, for the language, and most of all, of course, for the people.”

He added: “This Prince of Wales has guarded the sacred duty of service and kept the fire not only alight, but burning more brightly with the passing years.”

Charles was invested with the title of Prince of Wales on July 1, 1969, in a ceremony held at Caernarfon Castle.

Also there were a number of leading Welsh figures, including Game Of Thrones actor Owen Teale and Mark Drakeford, the First Minister of Wales.

For Prince Charles, the event offered a chance for him to celebrate the efforts of the Welsh charitable organisations he supports, as these were represented at the reception.

It follows the Prince of Wales’ 70th birthday celebrations in November last year, during which the Queen called her son a “dedicated and respected heir to the throne” who is able to “stand comparison with any in history”.

Around that time, Charles’ wife Camilla became something of a royal favourite in the wake of a BBC documentary that followed the royal couple around in the months leading up to his birthday.

Viewers of Prince, Son & Heir — Charles at 70 praised the the Duchess of Cornwall’s wry sense of humour, and even suggested the couple should feature on reality show Gogglebox.

Do you think Prince Charles will make a good king? Leave us a comment on our Facebook page @EntertainmentDailyFix and let us know what you think!