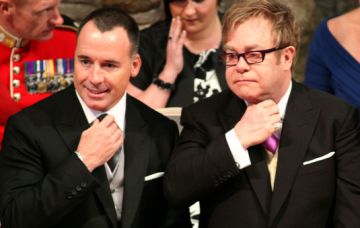 Royal Wedding: which celebrities are attending?

It's been kept a closely guarded secret

Close friend of Meghan Markle, Indian actress and philanthropist Priyanka Chopra, has seemingly confirmed she will be in attendance at the wedding today.

Details of VIP guests have not been released, but she was among a select group of famous faces rumoured to be sharing in the couple’s special occasion.

In the early hours of Friday morning, she posted pictures on Twitter from a transatlantic flight.

Alongside one picture, from her seat on the plane, the Quantico actress wrote: “C u on the other side.”

Victoria and David Beckham are likely to attend, and the fashion designer recently appeared to confirm during an interview on James Corden’s US chat show that they would be there for the nuptials.