David and Victoria Beckham have arrived at Windsor Castle, ahead of Meghan and Harry's wedding at midday.

Despite the sunshine, designer Victoria chose to wear a chic dark outfit. 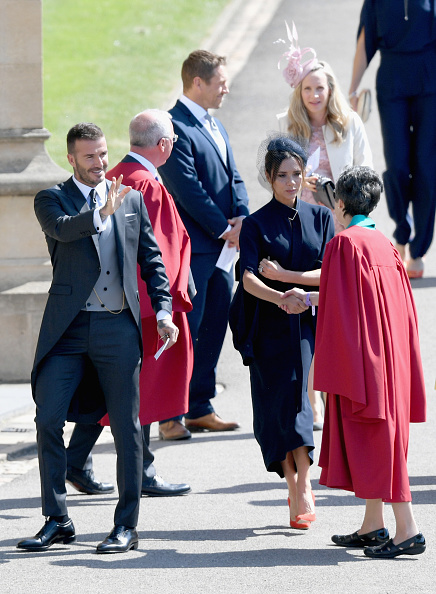 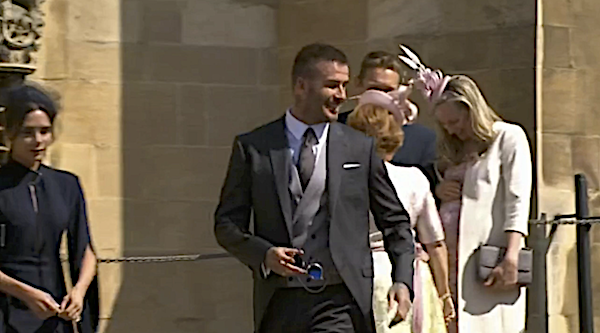 The couple had been expected to attend the event, although nothing had been confirmed ahead of their arrival.

They also attended the nuptials of Prince William and Kate in 2011, with Victoria, who was pregnant with daughter Harper at the time, opting for a dark outfit then, too. 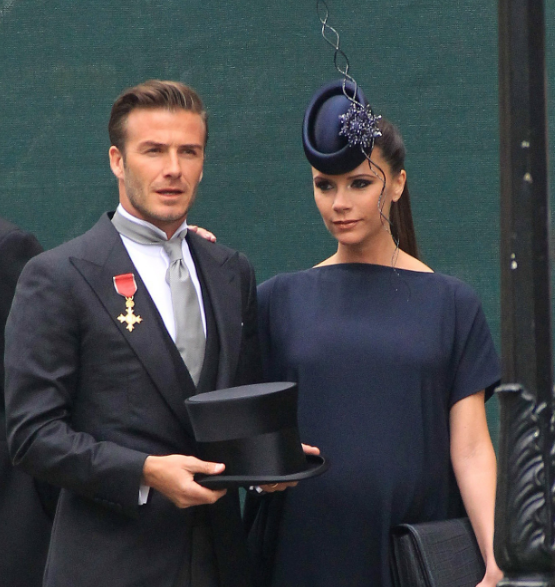 George Clooney and wife Amal have also arrived at the venue, lending some classic Hollywood glamour to proceedings! 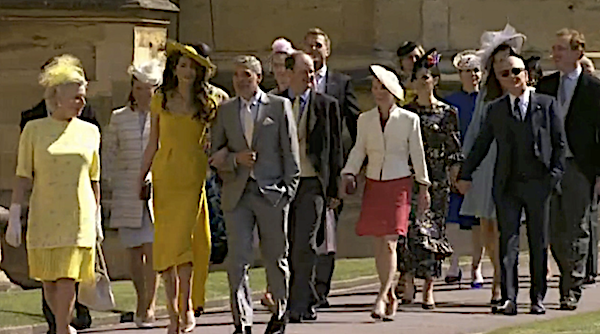 Amal and George Clooney stand out from the crowd (Credit: ITV)

Luther actor Idris Elba was among the first famous faces to arrive, delighting the crowds with a huge grin. 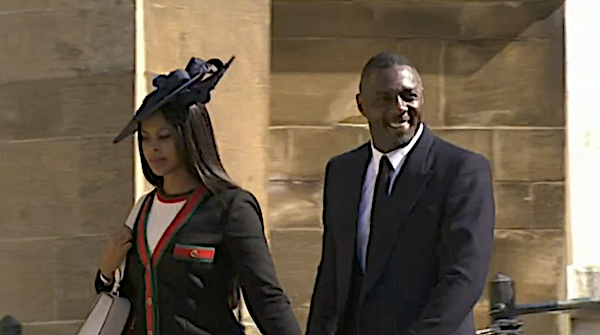 US megastar Oprah Winfrey is also in attendance. 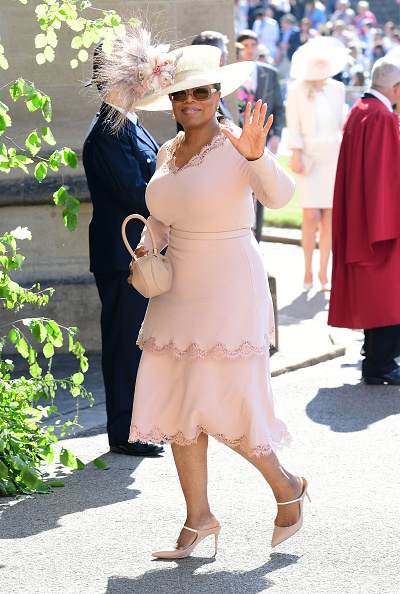 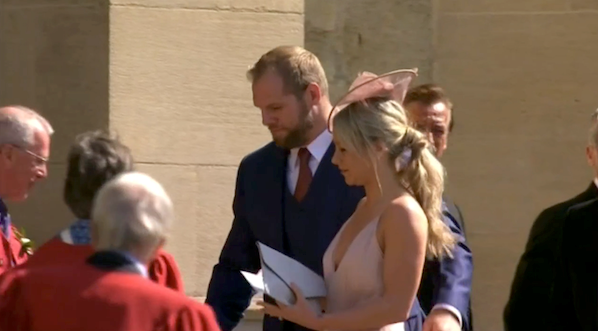 Prince Harry's ex, Chelsy Davy, has also taken her place in the venue. 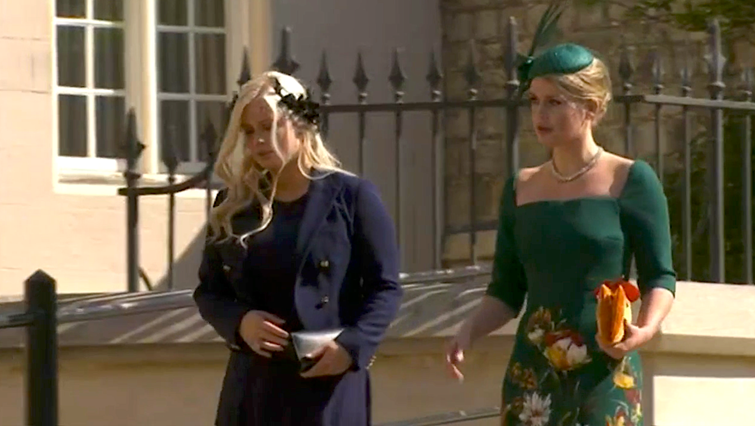 The Middletons arrived at the venue together, looking relaxed, doubtless thinking back to Pippa's big day when all the eyes of the world were on her! 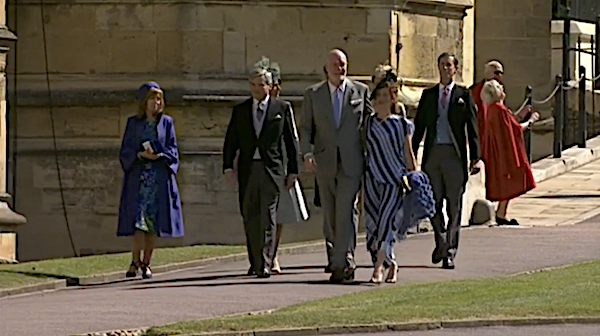 Pregnant Pippa looked stunning in a mint green floral dress from The Fold. 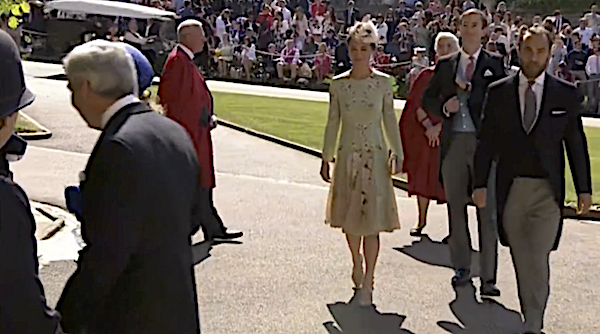 Rafferty said: "We worked together for so many years on the show. It’s such an amazing experience.

"We were with each other for longer than we went to college or high school with our friends.

"We became family, in a way; we’re still family. So, this is a wonderful family affair."