After they appeared on the balcony together at the Remembrance Sunday commemorations, it has been revealed that Her Majesty the Queen is "a fan" of the Duchess of Cambridge.

An insider said it's her "unflappable" nature that the monarch most admires.

The Queen also likes her "keep calm and carry on" approach to royal life. 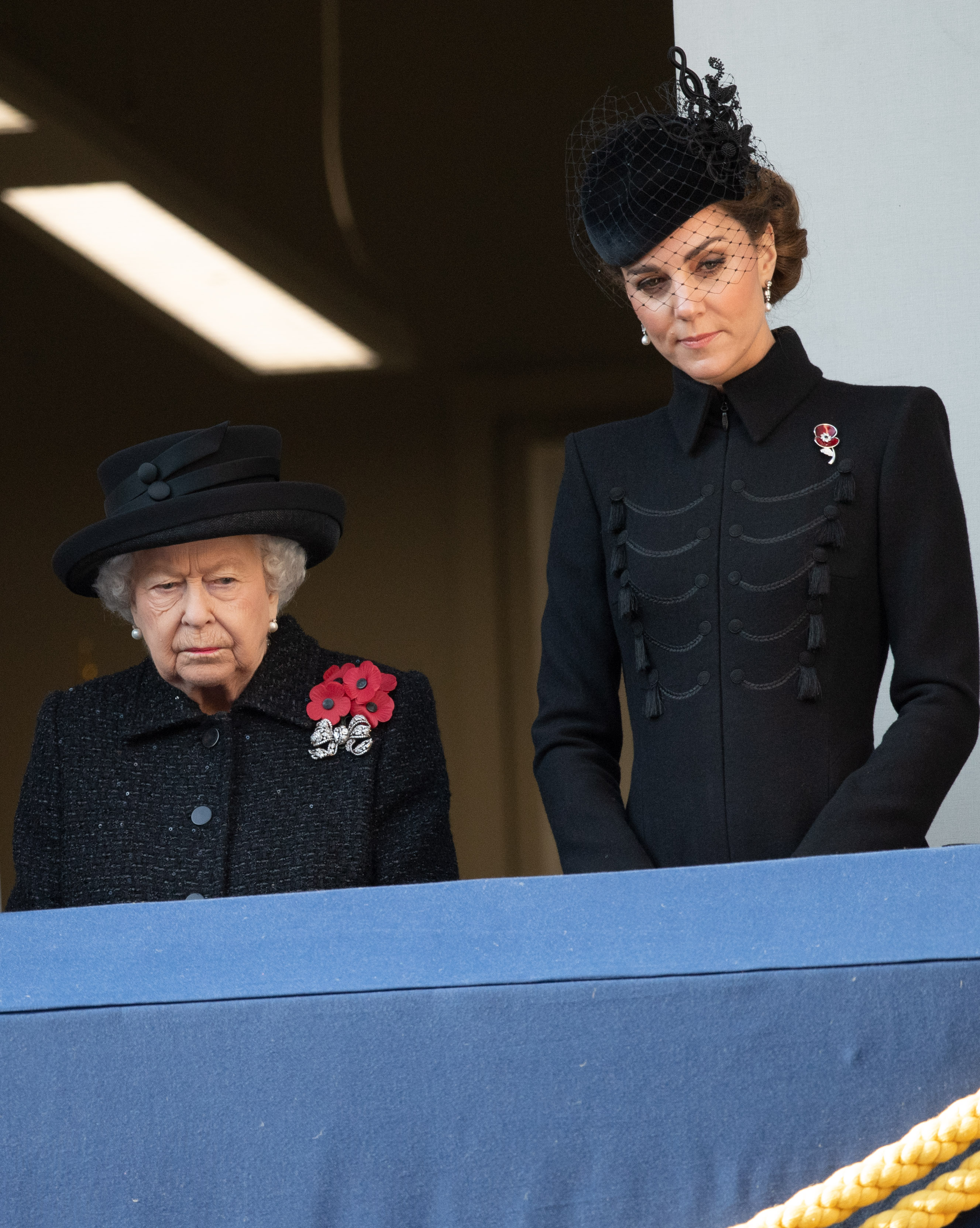 Kate and the Queen on the balcony at the Remembrance Sunday commemorations (Credit: Splash News)

Speaking to Vanity Fair, a source revealed intimate details of the Queen's relationship with her grandson Prince William's wife.

Read more: Brenda Edwards found out X Factor: All Stars was cancelled by reading it in the papers

"The Queen is a fan. Kate is unflappable. Her mantra is very like the Queen’s keep calm and carry on approach in life," they said.

It feels very much like this has been Kate’s year. She looks happy, in control and there’s a new confidence about her.

The source added: "And she has the added benefit of making the royal family seem almost normal and in touch." 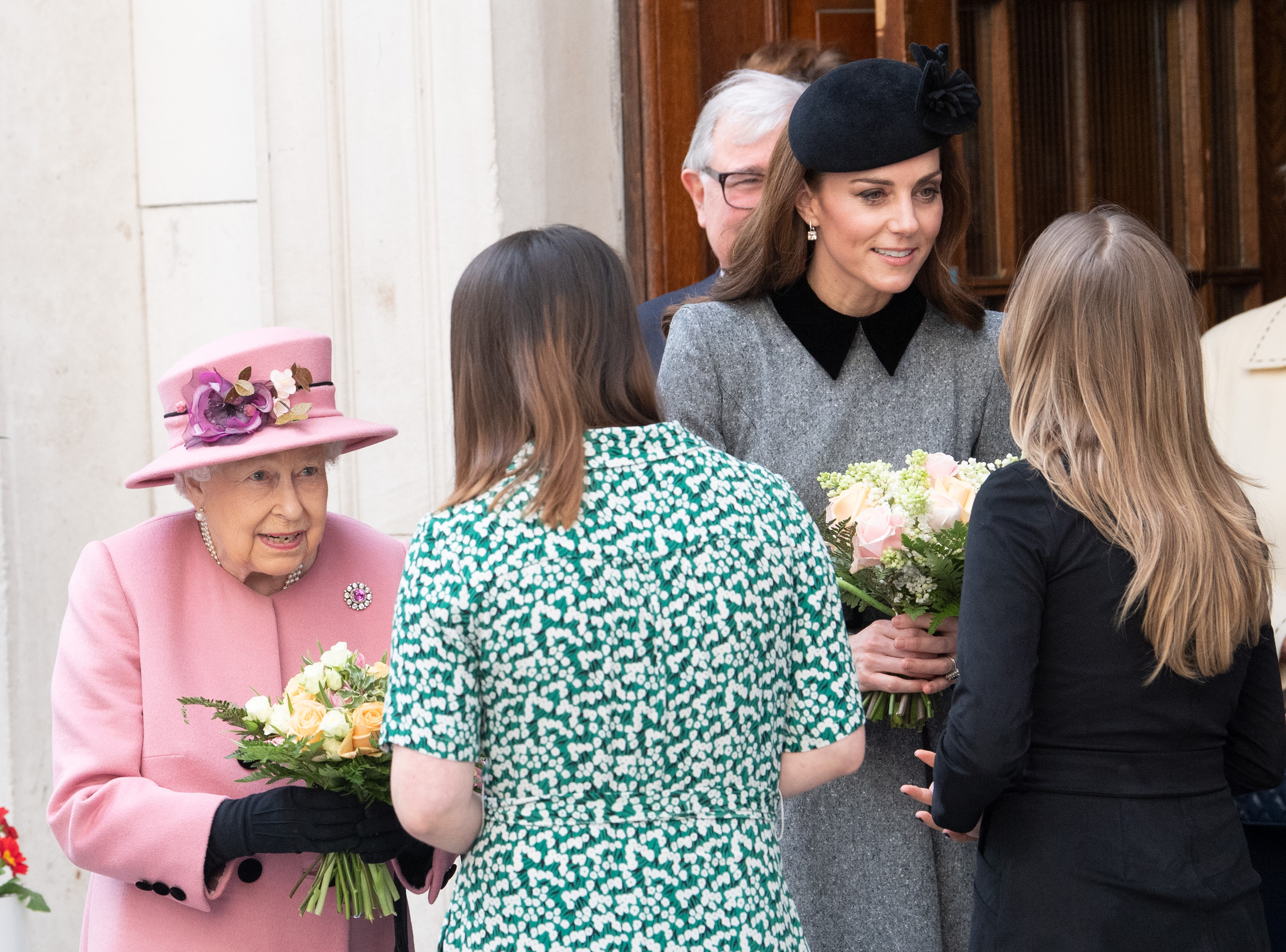 The royal ladies on one of their joint engagements (Credit: Splash News)

The head of the family has carried out a number of royal engagements alongside Kate and is also said to have been pleased with how the duchess's recent tour of Pakistan went.

Read more: Snowball Dough Balls are back for Christmas 2019 at Pizza Express

And, after awarding the Duchess of Cambridge the Royal Family Order – the highest honour the monarch can bestow on a female member of the family – at the end of last year, royal biographer Claudia Joseph said she feels it has been "Kate's year". 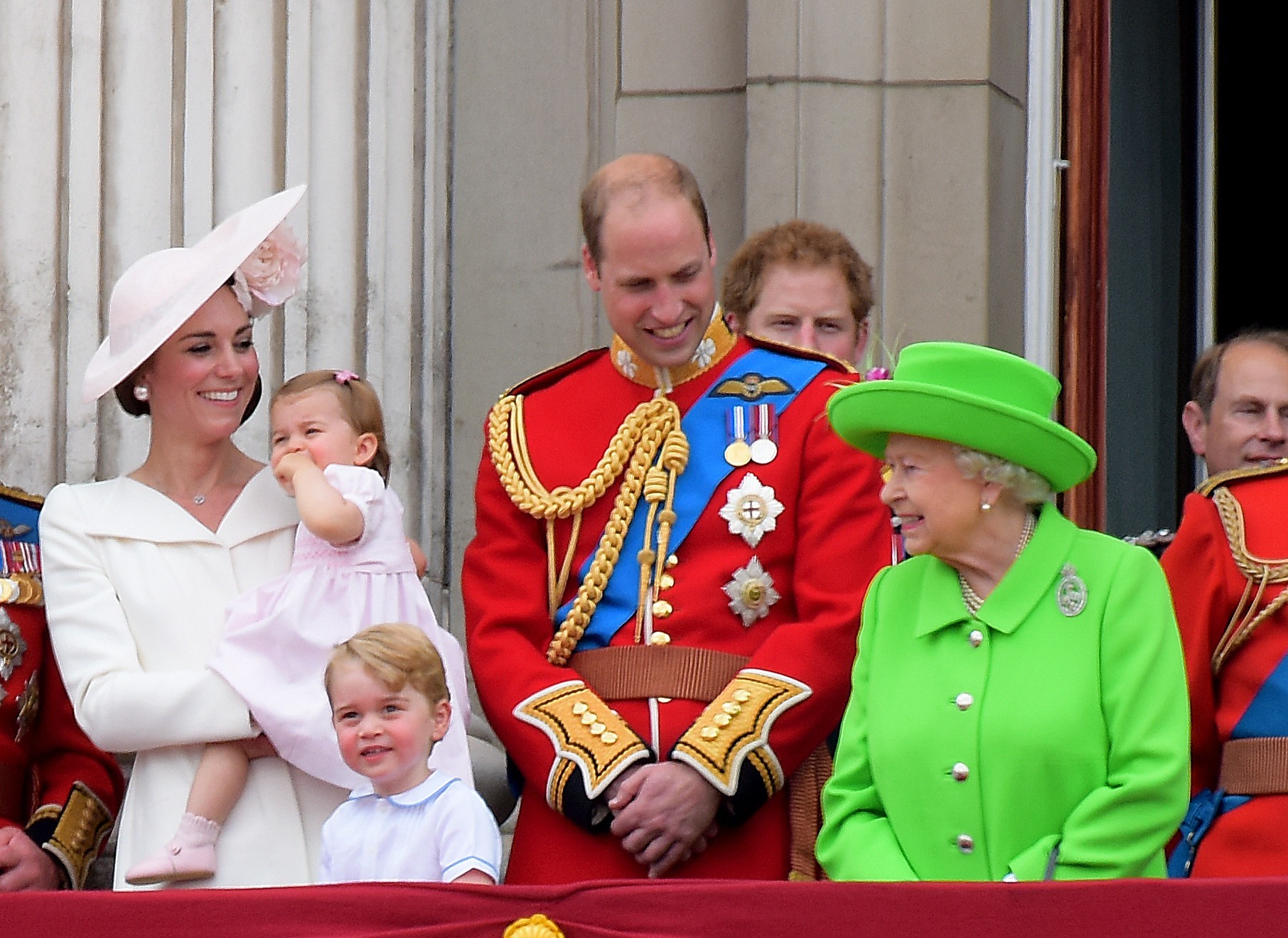 Kate and the Queen share a joke on the balcony of Buckingham Palace (Credit: Splash News)

She said: "It feels very much like this has been Kate’s year. She looks happy, in control and there’s a new confidence about her."

She added that Kate is "really well liked" not just in the UK, but all over the world.

The comments came after it was revealed that kind-hearted Kate had called her sister-in-law the Duchess of Sussex to offer her support after her emotional ITV documentary aired.