The Duchess of Cambridge has given two clues she may be expecting baby number four, according to a royal expert.

Kate is already a mum to Prince George, six, Princess Charlotte, four, and Prince Louis, one, with husband Prince William, Duke of Cambridge.

However, royal expert Aranzazu Santos López reckons the Duchess has given away two signs she's pregnant - changing her hairstyle and locking her agenda. 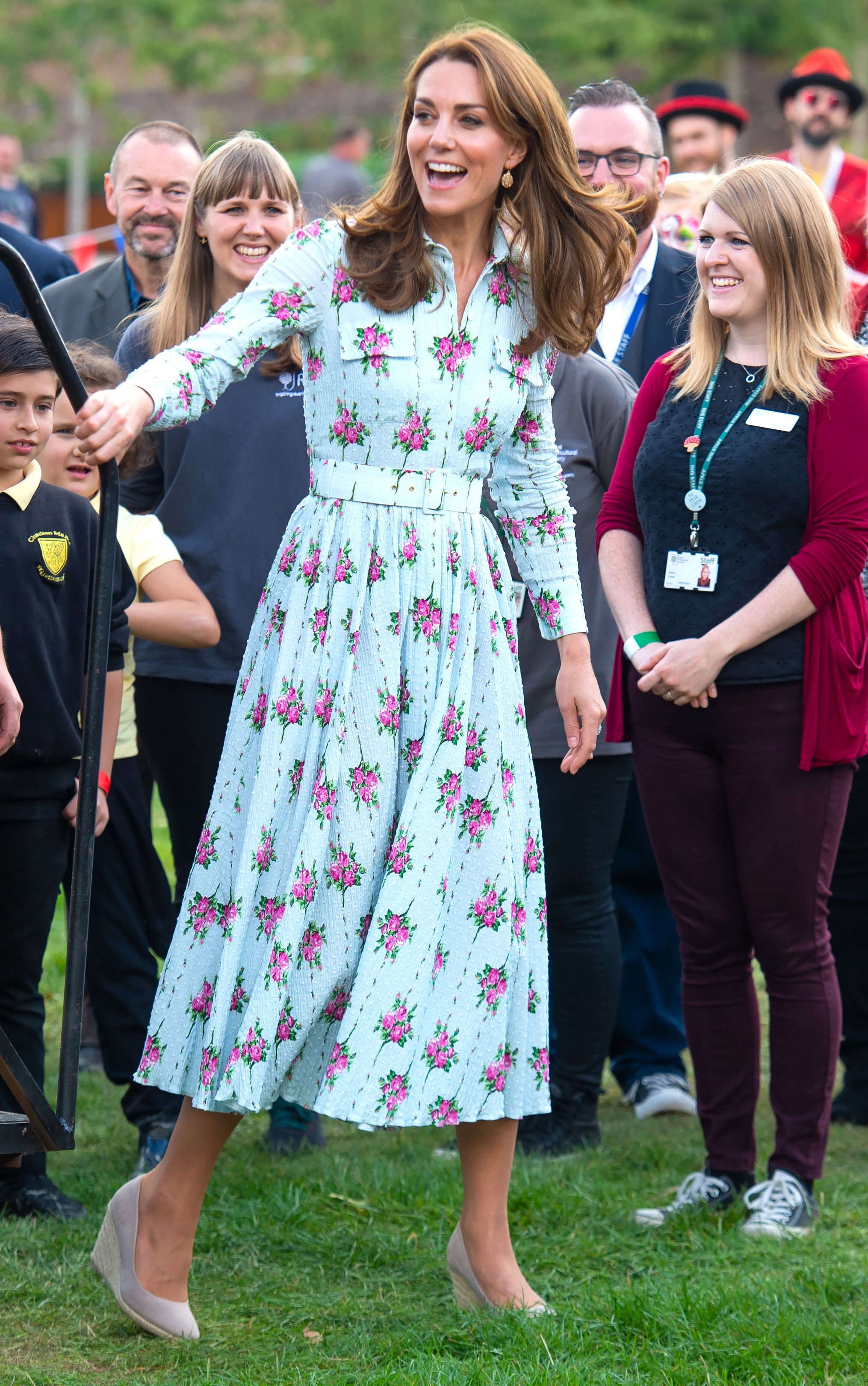 Ms Santos López told Spanish TV show Aquí Hay Madroño: "I have two clues that make me think Kate is pregnant. We would love to see that confirmed.

"What are those clues? Look at these recent images of the return to school day. Look at Kate’s hair. It has a different air. Highlights or new colour, we don't know yet, but it's lighter, like a dark blonde.

"Every time the Duchess of Cambridge changes her look, she announces that she is pregnant within a few days. And I have another clue. Kate's agenda is locked.

"She will take time off, which could mean she is pregnant, considering that her previous pregnancies have been complicated." 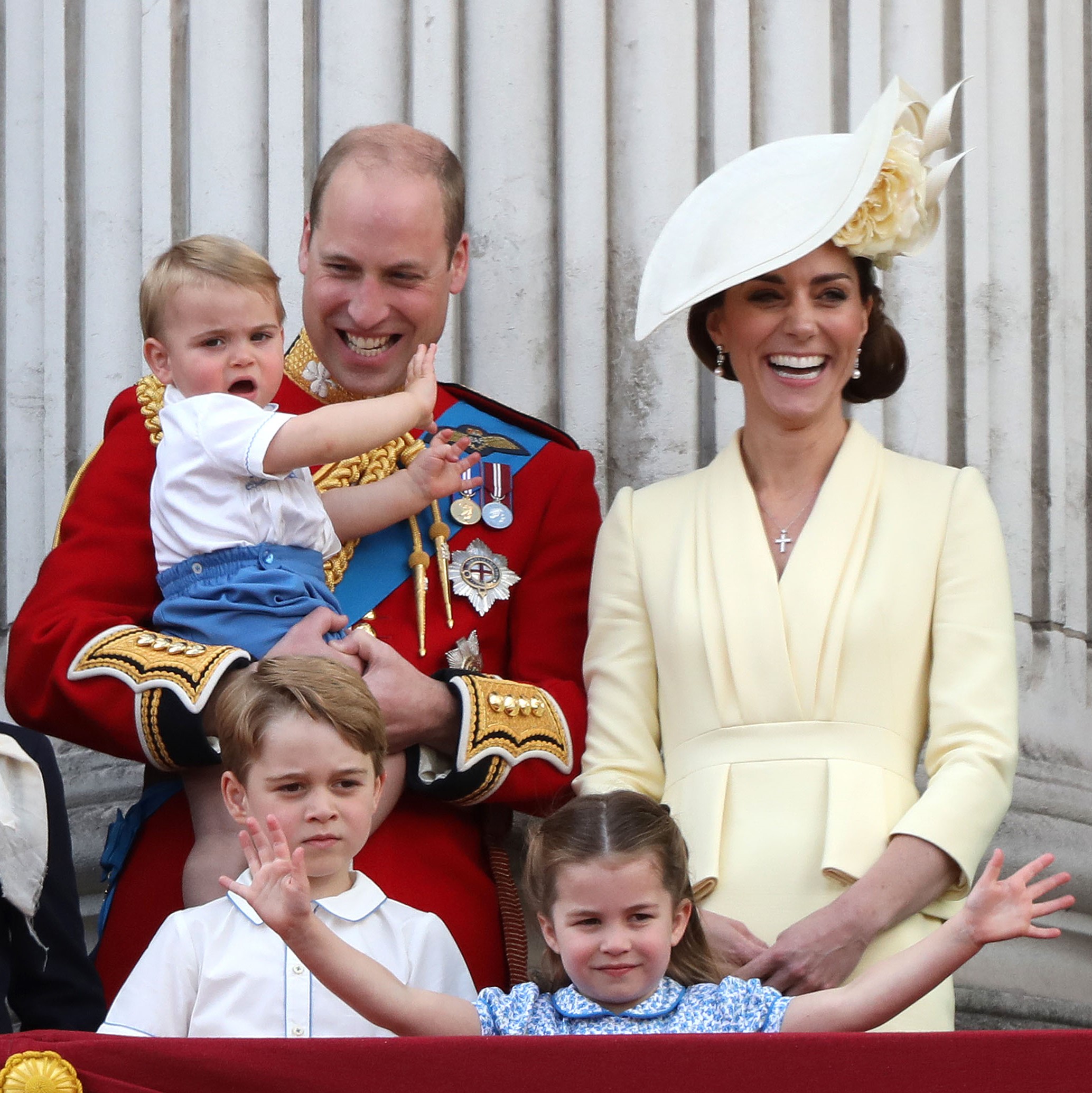 Kate showed off a new radiant look when she took George and Charlotte for their first day back at school earlier this month after the summer.

It also marked Charlotte's first ever day and she appeared quite shy in front of the cameras as she walked hand-in-hand with her mum as they arrived.

Every time the Duchess of Cambridge changes her look, she announces that she is pregnant within a few days.

Kate previously changed her hairstyle in the early stages of pregnancy with George in 2013.

She also had a new hairdo when she was expecting Louis in 2017.

Last month, bookies predicted the Duchess would be announcing a pregnancy this year. 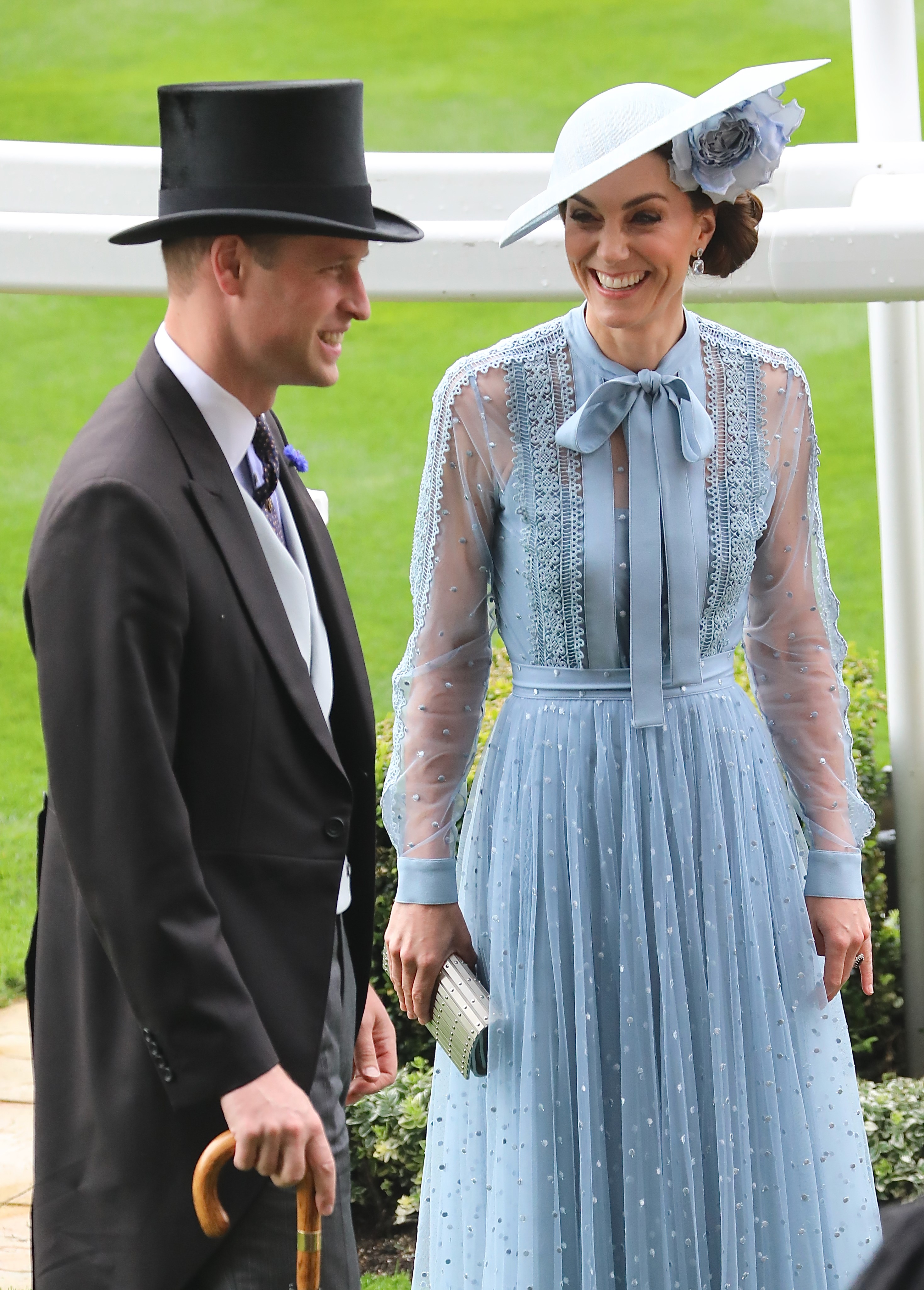 Bookies predicted the Duchess would be announcing a pregnancy this year (Credit: SplashNews.com)

Coral had odds of 1/2 that Kate would reveal she's pregnant by the end of this year.

Coral spokesman Harry Aitkenhead told the Express: "Much has been made of Prince Harry’s comments that he and Meghan will most likely only have two children.

"However, we think Kate and Will’s family will continue to grow and make them odds on to announce a fourth baby in 2019."