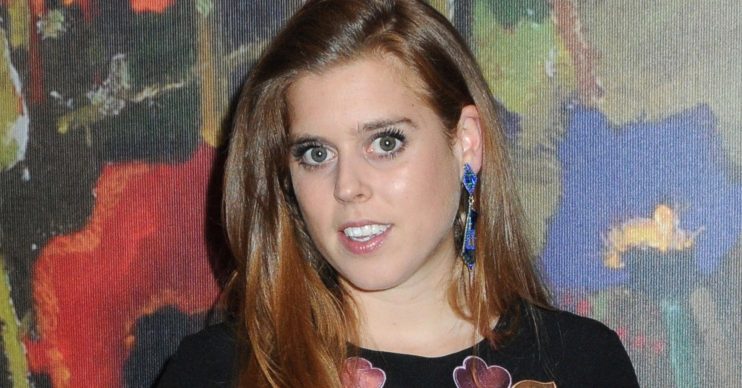 Could the royal occasion be on the box after all?

The BBC might “rethink” televising Princess Beatrice’s wedding, a tabloid report has claimed.

According to the Express website, the Beeb could take another view on putting next year’s royal wedding on the box after apparently passing on airing her sister Princess Eugenie’s wedding in 2018.

However, ITV did pick up that royal occasion for broadcast – and it reportedly pulled in three million viewers.

Pundit Richard Fitzwilliams reckons that could be a big reason the forthcoming nuptials of 31-year-old Beatrice, the eldest daughter of the Duke of York and Sarah Ferguson, could appeal to a bigger worldwide audience.

Read more: Prince Philip spends third night in hospital – will he be with back with the Queen for Christmas?

Beatrice, who is ninth in line to the throne, announced her engagement to Italian property developer Edoardo Mapelli Mozzi in September.

However, her 2020 celebrations have subsequently become overshadowed by the spectacular fallout from her father Prince Andrew’s disastrous Newsnight interview and his stepping down from royal duties.

It was previously reported she cancelled her engagement party in light of allegations made against Andrew and that friends had a lot of sympathy for “poor Bea” who “deserves the wedding she wants”.

Mr Fitzwilliams said that he is confident Beatrice’s ceremony will air in some form, despite further questions about Andrew’s future in the public eye.

Read more: Officials speak out following speculation ‘Charles could be made King when Queen turns 95’

“Looking at televising it, it’s an interesting point because the BBC decided not to televise Eugenie’s. She didn’t carry out official royal duties. She does some royal engagements, there’s an important difference.,” he told Express.co.uk.

He continued: “I think because three million people watched the ITV broadcast, the BBC might rethink.”

Mr Fitzwilliams also noted he believes St George’s Chapel in Windsor where Eugenie got hitched would be a “logical” venue for the wedding.

Eugenie took the colour photographs as my girls are so close.
The black and white photographs were taken by Misan Harriman at Royal Lodge, Windsor Great Park pic.twitter.com/lkneoPpIYs

He also pointed out how broadcaster may want to make the most of happy royal occasions while they are potentially available.

The commentator added: “I think also, as Beatrice isn’t a senior royal, it will be the only royal wedding of relevantly well-known royals for the foreseeable future for obvious reasons.”