The Honiton christening gown worn by the Duke and Duchess of Cambridge's three children – Prince George, Princess Charlotte and Prince Louis – was dyed in Yorkshire Tea, the Queen's dresser Angela Kelly has revealed.

In her new book, The Other Side of the Coin: The Queen, The Dresser and the Wardrobe, Angela revealed the great lengths she went to in order to create the gown. 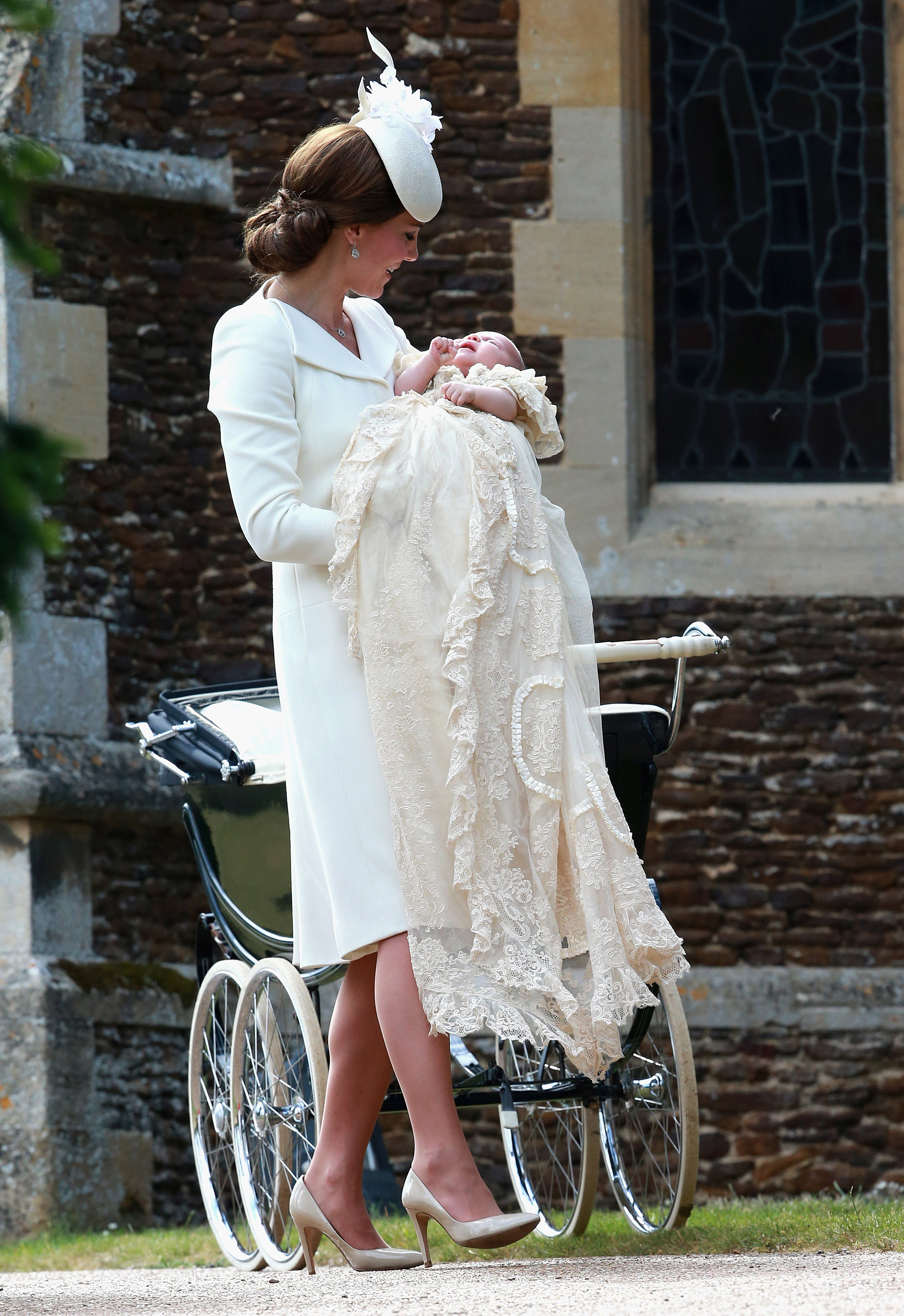 The Duchess of Cambridge with Charlotte at her christening (Credit: Splash News)

It is a replica of the royal christening gown commissioned by Queen Victoria for her eldest daughter in 1841.

And it was of upmost important that the gown was exactly the right colour.

In excerpts from the book, published in Hello!, Angela reveals she first travelled to Italy to find the lace to make the gown. 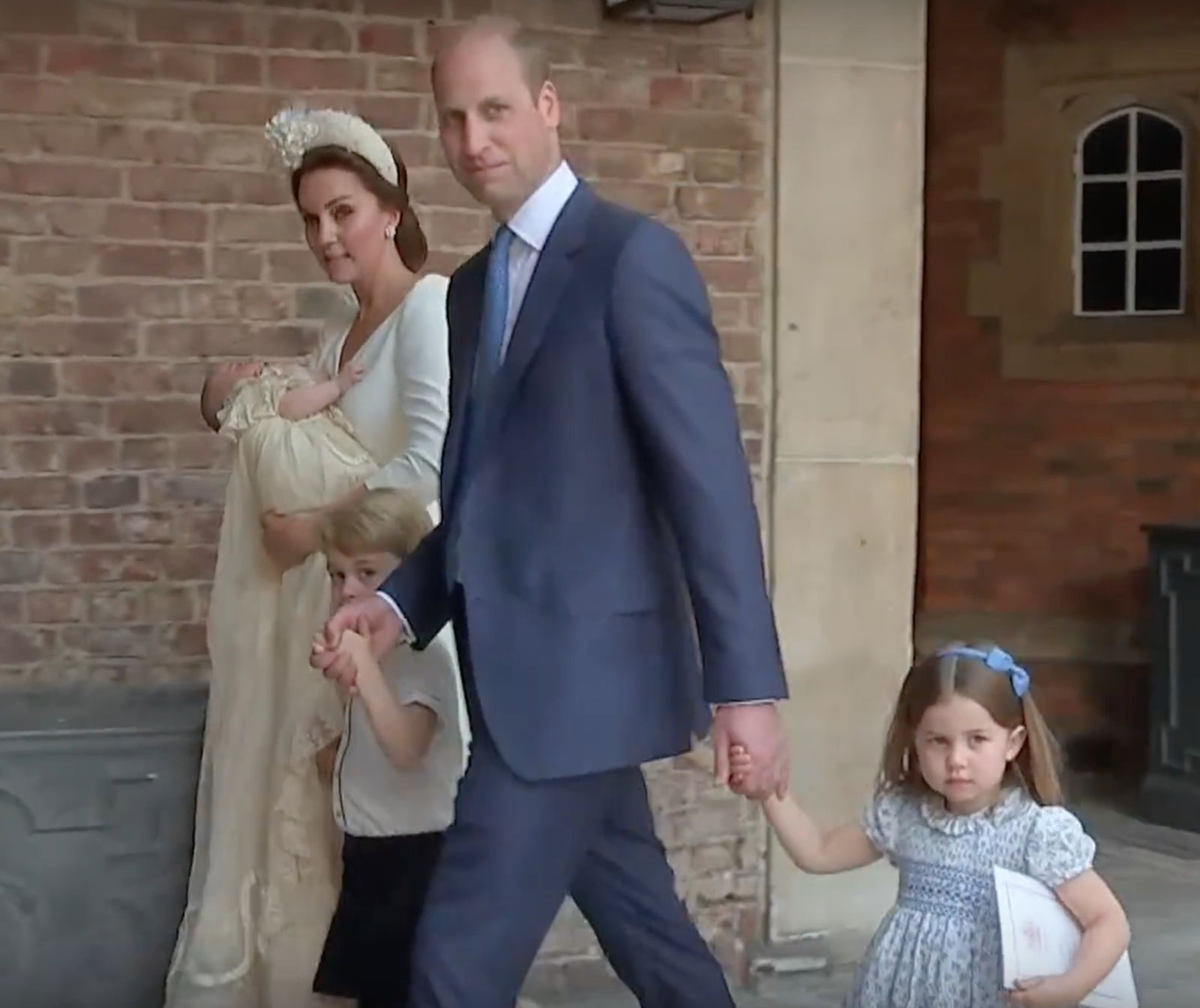 Prince Louis wore the gown at his christening (Credit: YouTube/TheRoyalFamilyChannel)

She then revealed: "To make sure it looked authentic we dyed it in Yorkshire Tea (the strongest, as we all know)."

Of the technique, Angela revealed: "We placed each piece of lace in a small bowl, from the dressers’ kitchen, filled with cool water and a tea bag and left it for about five minutes, checking regularly until the colour was perfect." 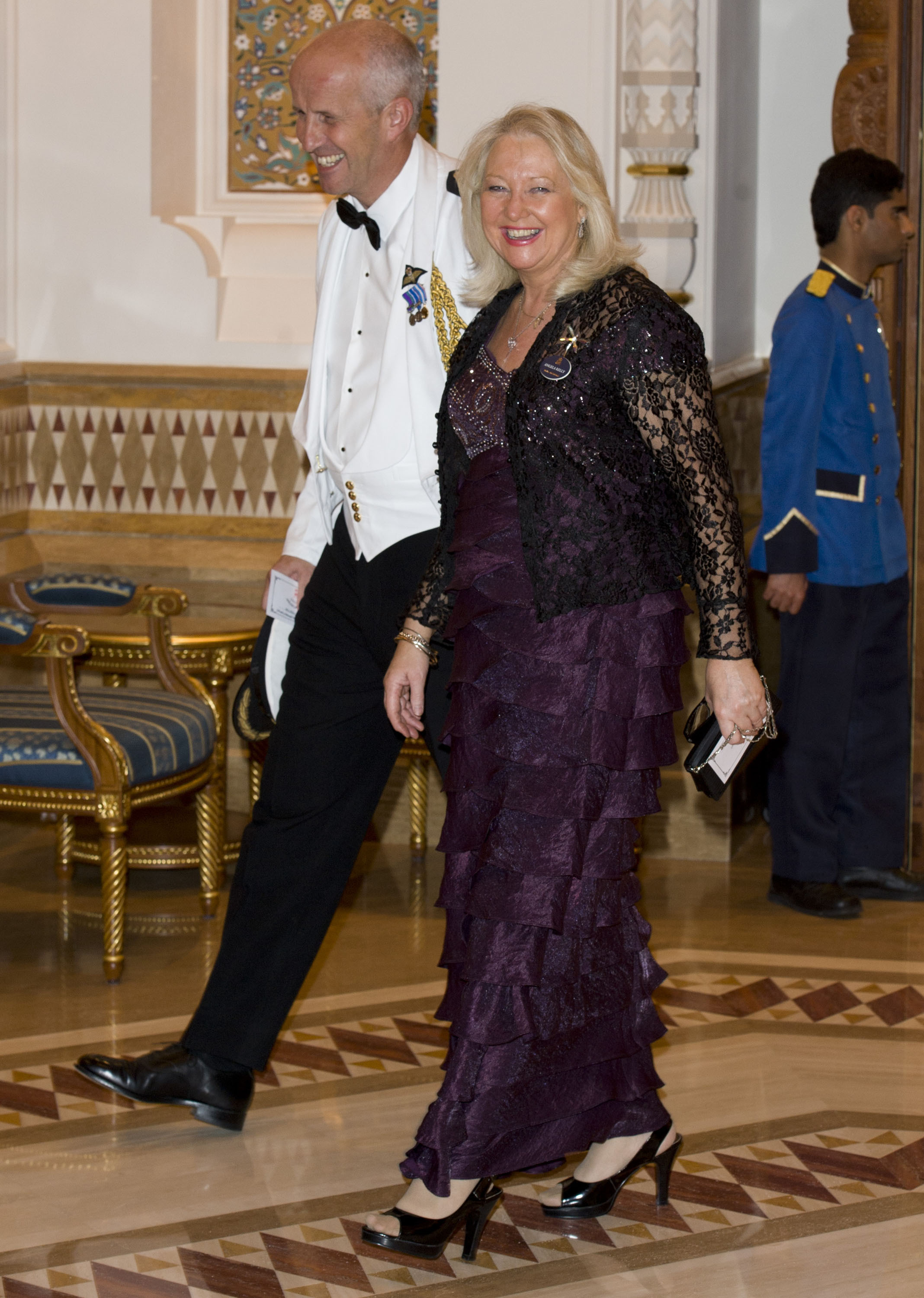 She added: "At each stage of the process I would show our progress to the Queen – first the bodies, then the sleeves attached to it, then the skirt with the under-layers on, and finally the completed robe. Her Majesty was very interested to see how it was developing."

To make sure it looked authentic we dyed it in Yorkshire Tea (the strongest, as we all know).

The gown was first used for the christening of James, Viscount Severn – Prince Edward’s youngest child.

George, Charlotte and Louis all wore the gown, as did Prince Harry and Meghan Markle's son Archie when he was christened in the summer.