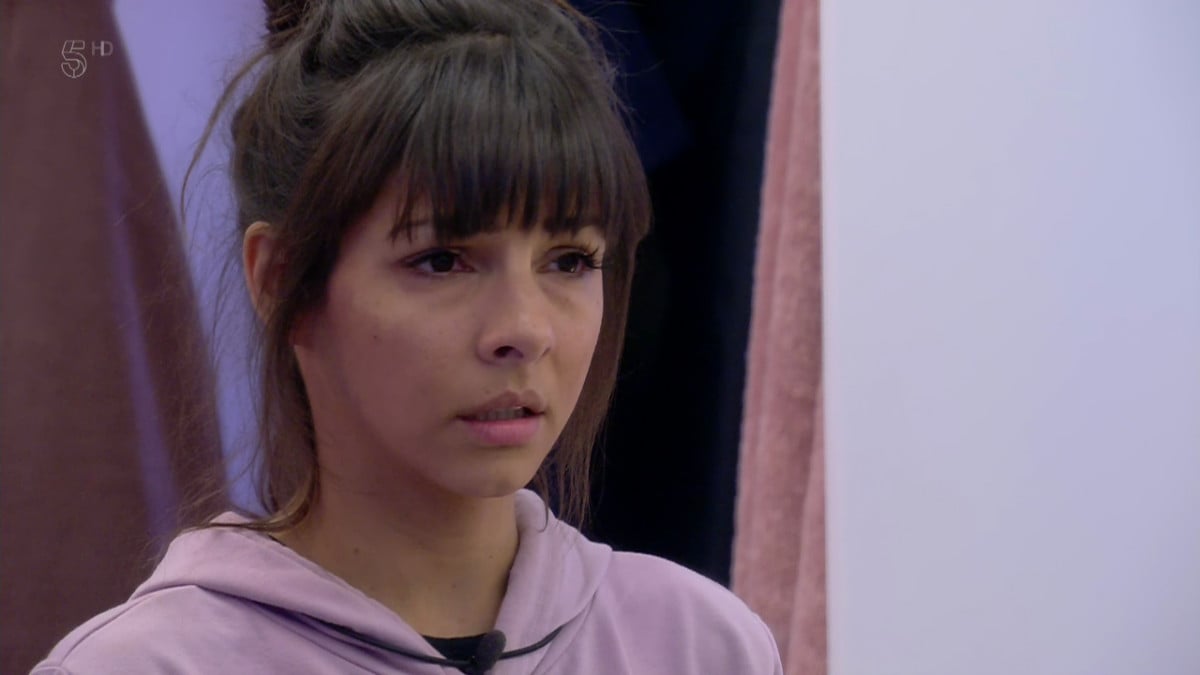 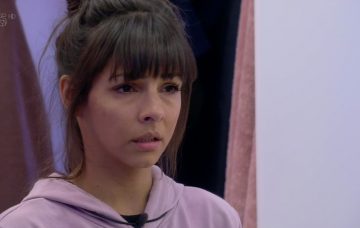 Ben claimed Roxanne reached out to him on Instagram

Former Married At First Sight star Ben alleged Roxanne attempted to contact him recently, but her spokesperson has insisted it’s not true as Roxanne doesn’t have social media right now.

In a statement to The Mirror, her rep said: “Ben was contacted from a fake Roxanne Pallett Instagram account. His agent got in contact yesterday morning and we confirmed this was a fake profile and that Roxanne has no social media.

“Perhaps this was not relayed to Ben before he spoke about the event yesterday evening. We can confirm Roxanne has 100% not contacted Ben and his claims are completely false.”

Ben had made the claim to OK! Magazine, saying: “To be honest, Roxy tried to get hold of me the other day, but I think what Roxy needs is no complications in her life.”

Former Emmerdale star Roxanne had formed a friendship with Ben inside the Celebrity Big Brother house, until she chose to quit in the aftermath of the Ryan Thomas ‘punch’ scandal.

She accused Ryan of punching her during what appeared to be a play fight, breaking down in tears and telling Big Brother she was in pain.

Ryan, who was visibly distressed about the accusation, was given a formal warning as a result.

Roxanne then quit Big Brother and, after watching the footage back, issued a public apology to Ryan, saying she had got it wrong and made a massive mistake.

She’s since quit social media and stepped away from the limelight.

The star has left her breakfast radio show job and pulled out of a planned Christmas panto appearance.

Her representative previously told The Sun: “We and Roxanne have decided today that she will be stepping down from her position at Minster FM, and from her upcoming role as Cinderella in Chesterfield.”

The statement concluded: “Roxanne will not be undertaking any more media interviews and will now be taking some time away.”

Meanwhile, it was also claimed recently that Roxanne wrote Ryan an apology letter to be handed to him when he left the Big Brother house.

During an appearance on ITV’s This Morning on Monday, Ryan said he’d heard that story but was yet to receive any letter, if one did, in fact, exist.

Roxanne’s rep has yet to comment on whether she did write such a letter.