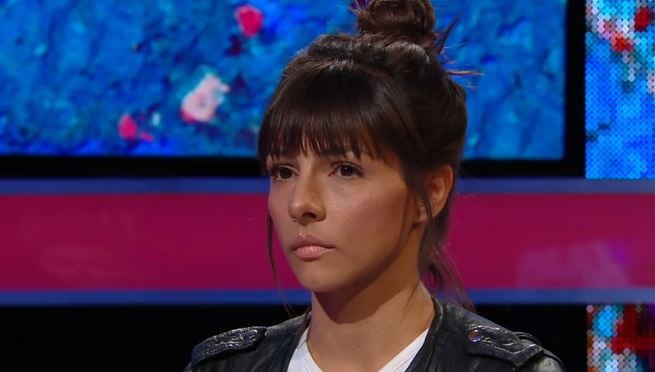 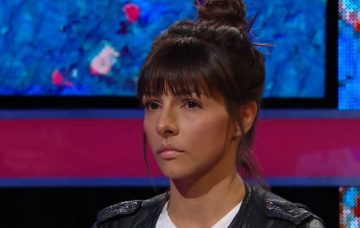 She quit after three days

Roxanne Pallett chose to walk from the Celebrity Big Brother house last Friday after accusing Ryan Thomas of ‘punching’ her in the ribs.

She decided to quit the reality show, and has since appeared in two TV interviews to apologise for her behaviour, claiming she had got the situation wrong.

But this isn’t the first show the former Emmerdale actress has abandoned this year.

The 35-year-old took part in Celebrity Island With Bear Grylls, but only lasted five days.

She cut her time short on the notoriously tough survival show, as it brought back some painful memories from her youth.

The smell of the campfires triggered her anxiety, having been the victim of a house fire incident as a teenager.

A source told The Sun: “Roxanne, her grandmother and mum were involved in a house fire in the middle of the night when she was 16.

“Roxanne and her family were rescued by emergency services after being trapped in the house for a substantial amount of time.

“Roxanne suffered smoke inhalation and her mum was hospitalised for months as she lost her sight. This later returned after lengthy medical care.”

Roxanne’s agent added: “Her house was completely burnt out and Roxanne and her family lost all their belongings.”

Ryan appeared on the Channel 4 series last year, alongside now-girlfriend Lucy Mecklenburgh, where the two fell for each other and their romance blossomed from there.

Roxanne was revealed as one of the contestants back in July.

10 famous faces were put on the island and had to survive by building their own shelters and gathering their own food.

Roxanne caused controversy last week after accusing former Corrie star Ryan of ‘punching’ her during what appeared to be a play fight in the Celebrity Big Brother house.

It led to Ryan, who apologised and said there was no malice intended in his actions, being given a formal warning by Big Brother.

Roxanne has since apologised publicly to Ryan, saying she “got it wrong” and “mistook what was playful”.

Will you be watching the new series of Celebrity Island With Bear Grylls? Leave us a comment on our Facebook page @EntertainmentDailyFix and let us know what you think!