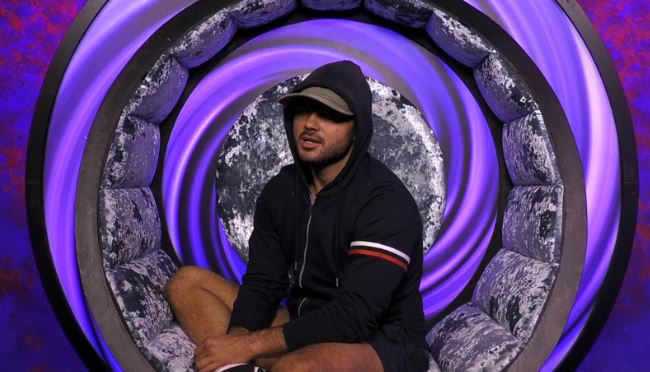 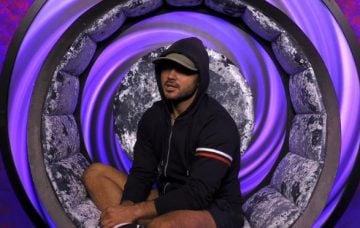 He said he will never forget what Roxanne put him through

Ryan Thomas has said he’ll never forget what Roxanne Pallett has put him though in the Celebrity Big Brother.

The former Coronation Street star described Roxanne’s actions as “venom” after she accused him of ‘punching’ her during what appeared to be a play fight.

A stunned Ryan, who apologised and said there was no malice or anger intended in his actions, was given a formal warning by Big Brother.

Roxanne, who complained of being in pain and feeling uncomfortable around Ryan, then chose to quit Big Brother.

In a conversation with housemate Kirstie Alley, a visibly emotional Ryan, 34, said: “Apparently she said it hurt which was maybe literally like the brush of a ring on her, something really minor.

“I said, oh sorry about that. I actually apologised to her. But she’s tried to somehow sabotage people’s opinions of me in here and on the outside world just so she can succeed in here.

“It’s venom, venom, Kirstie, man. I know I don’t deserve that. I swear to you Wait until you watch it back, you’ll go seriously, what? I was smiling and laughing when I did that.”

After the housemates were informed of Roxanne’s exit, Ryan told the diary room: “I feel as if I understand why Roxanne would not want to be here but I know I wouldn’t make her time in here any more awkward than it needed to be.

“I don’t know what to say, Big Brother. I don’t know how things are perceived in the outside world, but I don’t think it’s acceptable behaviour to treat your housemates the way she did.

“But at the same time, it’s time to move on. It’s the next chapter. I’ll never forget what she’s done to me. I’ll never, ever understand it but I want to move forward and enjoy the rest of my time in here with everyone else.”

Roxanne will break her silence on the incident in an interview with Jeremy Vine on Channel 5 on Monday morning and return to CBB on  Monday evening to speak with Emma Willis. 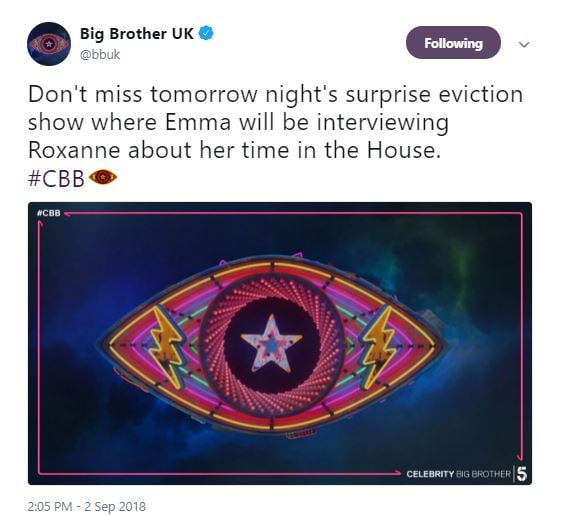 Meanwhile, Ryan’s girlfriend, Lucy Mecklenburgh, will appear on The Victoria Derbyshire Show on BBC News on Monday morning for her first television and radio interview.

He tweeted: “I’m gonna get in trouble for this , I’m all for no interfering no outside contact etc …. BUT SHOW THE HOUSEMATES THE FOOTAGE. There I’ve said it. Praying they will.