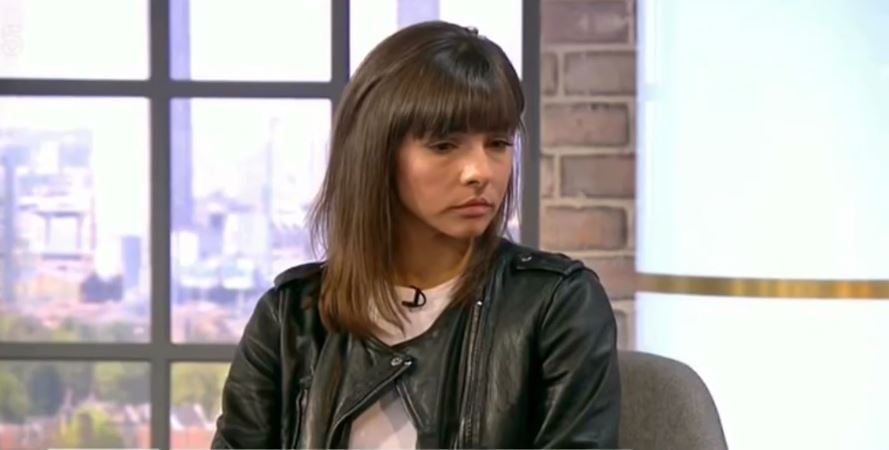 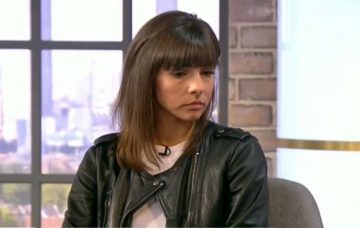 She accused Ryan Thomas of 'punching' her in Celebrity Big Brother

Roxanne Pallett has addressed the barrage of criticism she’s received from former Emmerdale co-stars after accusing Ryan Thomas of ‘punching’ her.

A stream of soap stars have slammed Roxanne in the wake of her allegation that Ryan was violent towards her during what appeared to be a play fight in the Celebrity Big Brother house.

Around twenty Emmerdale stars have publicly denounced Roxanne and taken Ryan’s side.

Roxanne, who played Jo Sugden in Emmerdale between 2005 and 2008, appeared on Monday’s Jeremy Vine on Channel 5 to publicly apologise to Ryan, 34, and admit she “got it wrong” with her accusation.

During the interview, Jeremy pointed out: “It’s interesting in today’s papers that you’re getting attacked by co-stars who have worked with you in the past.

“Is there some sort of history there we should be aware of?”

Roxanne replied: “I think we all make friends and enemies along the way in life and jobs and unfortunately when you make mistakes, there are a lot of people who want to contribute to the backlash.”

She was then asked whether her own experience of being in an abusive relationship meant she got “nervous” when someone play fought around her.

“There have been instances in my career and life where I’ve spoken up immediately. I’ve become that person that, at the first initial sign of danger or upset, I will absolutely highlight it,” said Roxanne.

“I’ve spoken to young girls with Women’s Aid in the past and educated them about speaking up if they feel uncomfortable. But I went too far this time.”

Roxanne’s interview came after a string of Emmerdale castmembers publicly spoke out against her.

Roxanne’s a known, compulsive liar. Ryan wouldn’t harm a fly. Horrible, attention seeking little liar. Goes from being upset & in pain to dancing & drinking – to going bed, crying she can’t sleep in the same room as Ryan, to worrying about being nominated?You be the judge #CBB

She’s not ‘mentally ill’ or in need of ‘help’. That denounces that people with actual mental health issues are as vindictive and menacing as her. They are not. There is a big difference. That was calculated and manipulative beyond belief. Ryan ❤️

Please #CBB I beg you…. play the housemates the god damn footage.

So Roxanne has left the building 🙌
Been exposed & now walked.
No doubt, to dodge the embarrassment of being evicted followed by the utter humiliation of being interviewed by @EmmaWillis
Good riddance #cbb

#CBB Shame On You! #roxannepallett Seriously. WT actual F. #RyanThomas is a great human being. Stand Strong mate. I abhor this kind of horrible bullying through lies and attention seeking. It’s beyond horrendous. The truth will out. #domesticabuse is being trivialised.

I know I’m not alone glad to see karma finally striking back. Shame so many innocents hurt along the way.

Roxanne used the interview to publicly apologise to Ryan, his loved ones, fans and viewers for making the accusation.

“I massively apologise to not just Ryan, but his family, his friends, his fans and every single person that watched that and completely and justifiably saw an overreaction to what wasn’t a malicious act,” she said.

"I massively apologise to not just Ryan but to his family, his friends, his fans, every single person that watched that…"

Roxanne Pallett has said sorry for accusing Ryan Thomas of punching her repeatedly on #cbb.

She also said of the suggestion she’d ‘made a mockery’ of domestic violence: “I understand that view and agree fully with every single person who was outraged by my reaction. I have been a victim of domestic violence years ago. I have worked with Women’s Aid because of my own experience and perhaps they were right in their recent comment that my reaction was a tell-tale sign of the fact I’ve been in a situation like that.

Ryan, who apologised to Roxanne and said there was no anger or malice in his actions, was given a formal warning by Big Brother after the incident and was seen breaking down in tears on screen.

His girlfriend Lucy Mecklenburgh has called for Big Brother to revoke Ryan’s warning.

Yeah, this is the usual course of events:Accusation levelled, demands made, demands refused, walk. x