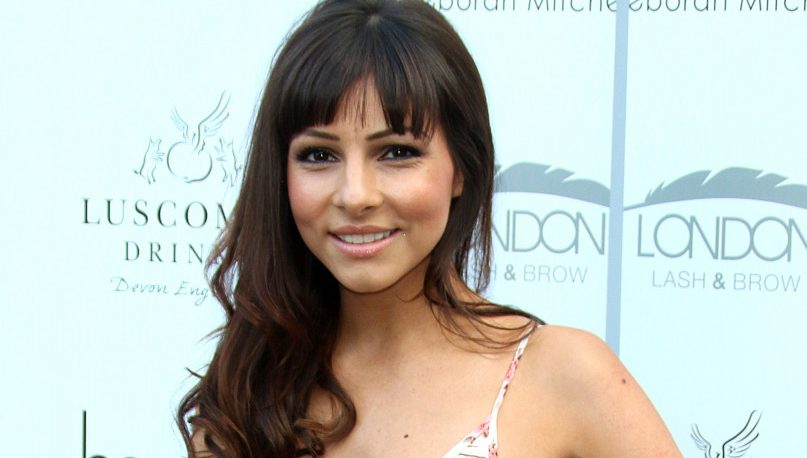 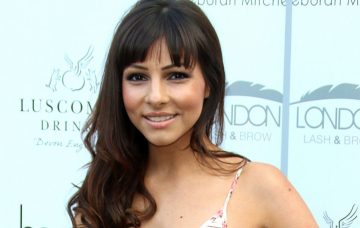 Ryan has not read the letter

In addition to apologising twice on television, Roxanne Pallett has reportedly taken things one step further in her effort to mend bridges with her CBB co-star Ryan Thomas – she’s written him a letter to apologise once again.

Roxanne caused strife in the Celebrity Big Brother house when she accused Ryan of deliberately punching her during a play fight – although footage of the incident contradicted her story.

Read more: Ryan Thomas reveals how he’ spending his first weekend outside of CBB

Her claims led to a torrent of abuse – including fans chanting “Get Roxy out” outside the house until she decided to leave.

Ryan went on to win the series.

She’s since apologised for the incident – calling herself “most hated girl in Britain” in an interview with Emma Willis.

She also appeared in an interview with Jeremy Vine to apologise, claiming she had mistaken a playful act as a malicious one, and overreacted.

But after accusations that her apologies were insincere, she’s gone one step further, writing a handwritten apology note to Ryan.

The Sun reports that the letter was handed to a member of CBB staff, to be passed on to Ryan, after her two TV interviews.

“Roxanne decided to write Ryan a letter of apology shortly after deciding to leave the house and having been interviewed by Jeremy Vine and Emma Willis,” their source says.

“She gave the note to a member of show staff to pass on to Ryan once he left the house rather than attempting to give it to him directly.”

The source claims that due to the commotion of Ryan’s victory in the house, he has not yet received the letter – although he knows of its existence.

“He’s decided not to mention its existence publicly as it’s unlikely to make much of a difference considering what he’s already been put through,” the source continued.

Entertainment Daily has contacted reps for Roxanne and Ryan for this story.

Do you think the letter will be enough of an apology? Leave us a comment on our Facebook page @EntertainmentDailyFix and let us know what you think!