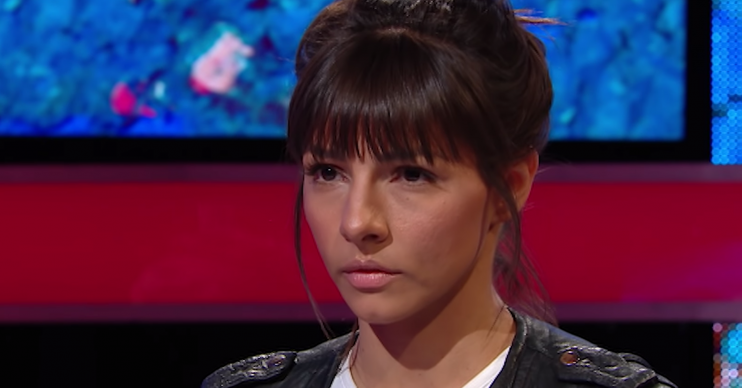 GMB host was her "rock" during backlash, she says

Ex soap star Roxanne Pallett has revealed Piers Morgan as a celebrity pal who stuck with her following the backlash against her after she accused Ryan Thomas of punching her on Celebrity Big Brother.

The 37-year-old former Emmerdale actress was slammed by telly viewers and famous faces alike for the claims, which became known as ‘punchgate’.

Many of those celebrities to speak out about her behaviour included several of her former soap cast mates.

But it seems Good Morning Britain host Piers supported her during the fallout – with Roxanna describing him as a “rock”.

She also noted how “supportive” Piers checked in on her regularly to ensure she was keeping her chin up.

Speaking to Closer magazine, Roxanne also said the ex newspaper editor had been her “saviour”.

He’s been through a lot himself so I think he recognised the affect the hatred had on me.

She explained: “He has been a rock to me. He’s been through a lot himself so I think he recognised the affect the hatred had on me.

“His compassion and support has kept me from going under.

“He’s not been soft on me – he’s told me some home truths – but he’s been in touch with me weekly from the minute it happened, he’s encouraged me to stay strong.”

Piers defended Roxanne on air last year as James and Ola Jordan reflected on being cast in Celebrity Coach Trip: Road to Benidorm alongside her.

He said: “You know what, I’m beginning to feel a bit sorry for Roxanne.

“She made a terrible mistake on the show and she got buried for it. It seems like now Roxanne baiting has become a sport and at some point it needs to stop.”

Piers added: “I think it was a terrible mistake but at some point I think the hatred needs to be put in context.”

Tweeting a thumbs up emoji, he wrote: “Glad to see her back on her feet.”

In the same interview, Roxanne – who went travelling last year – indicated she could understand how Meghan Markle might feel because she came in for so much hate online.

– Read the full interview in Closer 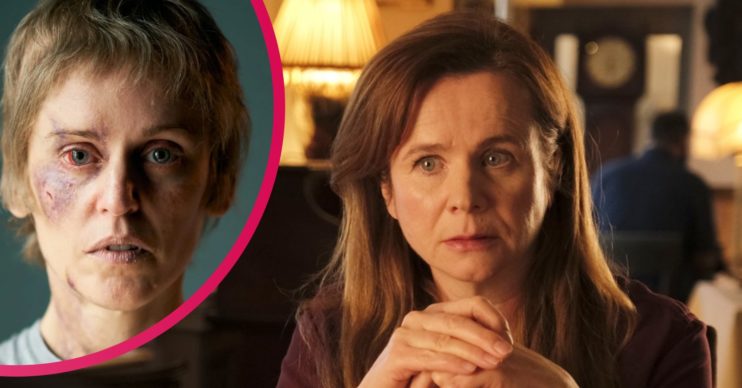