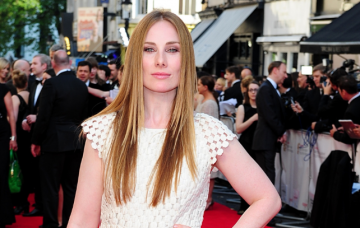 Holby City star Rosie Marcel has spoken about her battle with depression and revealed at one point she thought her family would be better off without her.

The actress, best known for playing Jac Naylor in the soap, said she took time off from filming after she suffered a breakdown.

“I had been there a very long time and it’s extremely long hours and as you know there’s a lot of working mothers.

“Then I became very depressed and was suffering from ‘depersonalisation.” 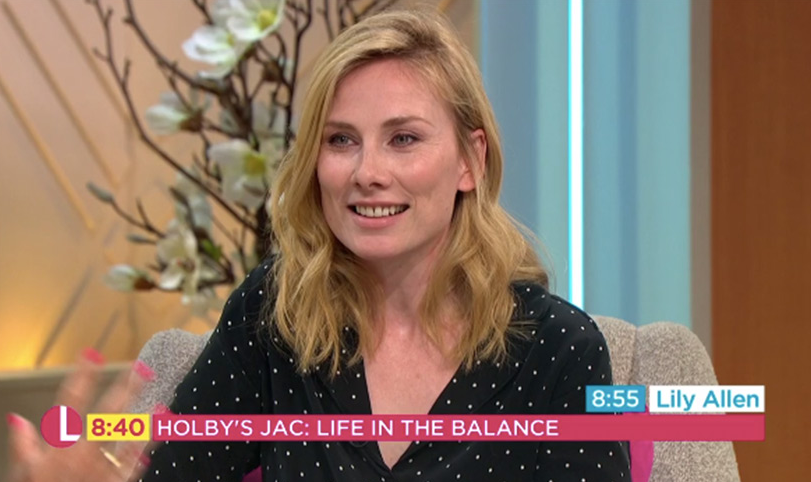 “I left set and I called my doctor and I booked an appointment straight away.

“He signed me off instantly and I started therapy that week and I did intensive therapy for a month before I was ready to come back to work.

“I’m a very stubborn person. I didn’t want to get therapy. But I didn’t know who I was.”

Rosie, who has a daughter named Beau, three, with husband Ben Stacey, continued: “When you start to think of leaving your family, I did.

“When you get to that point. I felt like my family would be better off without me.

“You have to get help. I have no shame talking about it.

“Your family suffer the most. My poor husband had no idea what was going on. It’s super tough for your family.”