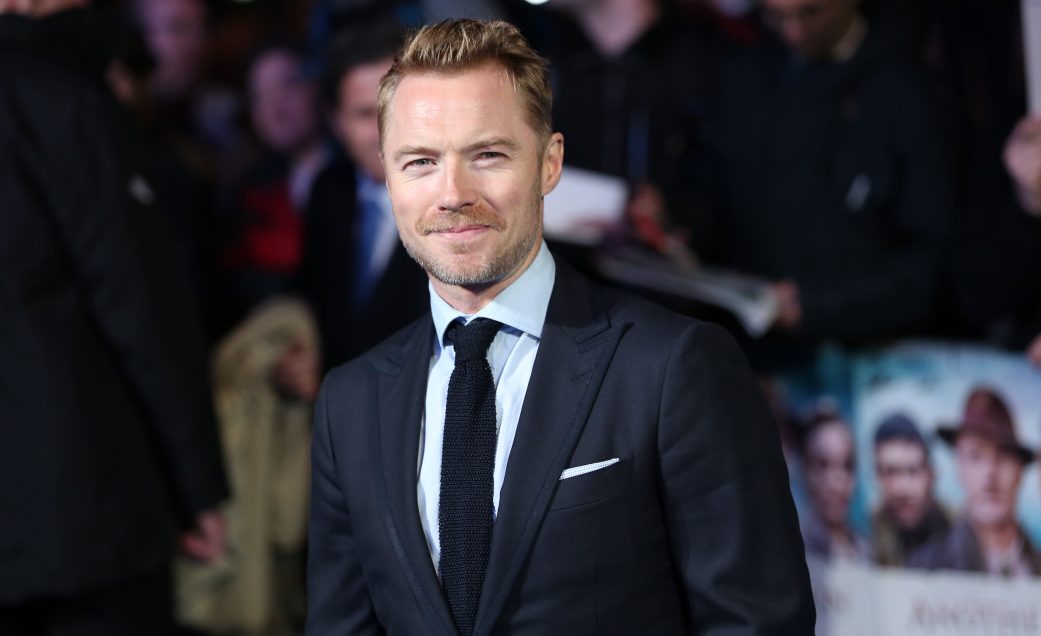 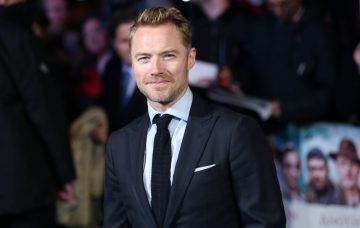 Ronan Keating proudly shared a cute video of his son, Cooper, playing golf to cheer on his pals that are competing in the European team at the Ryder Cup.

It looks like rather than following in his father’s footsteps as a singer, Ronan is hoping his little lad will become a professional golfer instead.

The Boyzone frontman, who is a huge golf fan, posted the black-and-white clip of the one-year-old walking about a field with a golf club before taking a shot and saying, “golf”.

Good luck to @mrtbjorn and all @rydercupteameurope today in Paris. Future player Cooper Keating is getting his swing ready.

Ronan captioned the post: “Good luck to @Mrtbjorn and all the @rydercupteameurope today in Paris. Future player Cooper Keating is getting his swing ready.”

Ronan is friends with Thomas Bjorn, the Danish golfer who is the non-playing captain of Team Europe alongside Justin Rose, Rory McIlroy and Tyrell Hatton in the Ryder Cup in France.

With his blonde hair and blue eyes, Cooper is a total mini-me of his dad Ronan. He also has his father’s vocal talents as Ronan has previously shared clips of the little boy singing into a microphone on stage.

Ronan is currently doing a finale tour with his band, Boyzone to celebrate their 25th anniversary.

The 41-year-old is a doting father to Cooper with his second wife, Storm, who he married in 2015.

He also has three children, Jack, 19, daughter Missy, 16 and 12-year-old Ali, with his ex Yvonne Connelly.

Despite only being a toddler, Cooper is already a huge golf fan and cheered on his dad earlier this year at a star-studded golf tournament.

The Irish singer was competing in the Celebrity Cup at the Celtic ManorResort in Newport and was watched by Storm and Cooper.

Ronan also organises The Marie Keating Foundation Golf Classic every year in Dublin in memory of his mum, who tragically passed away from breast cancer in 1998.

What do you think of Cooper’s golf skills? Cute, right? Leave us a comment on our Facebook page @EntertainmentDailyFix and let us know what you think.