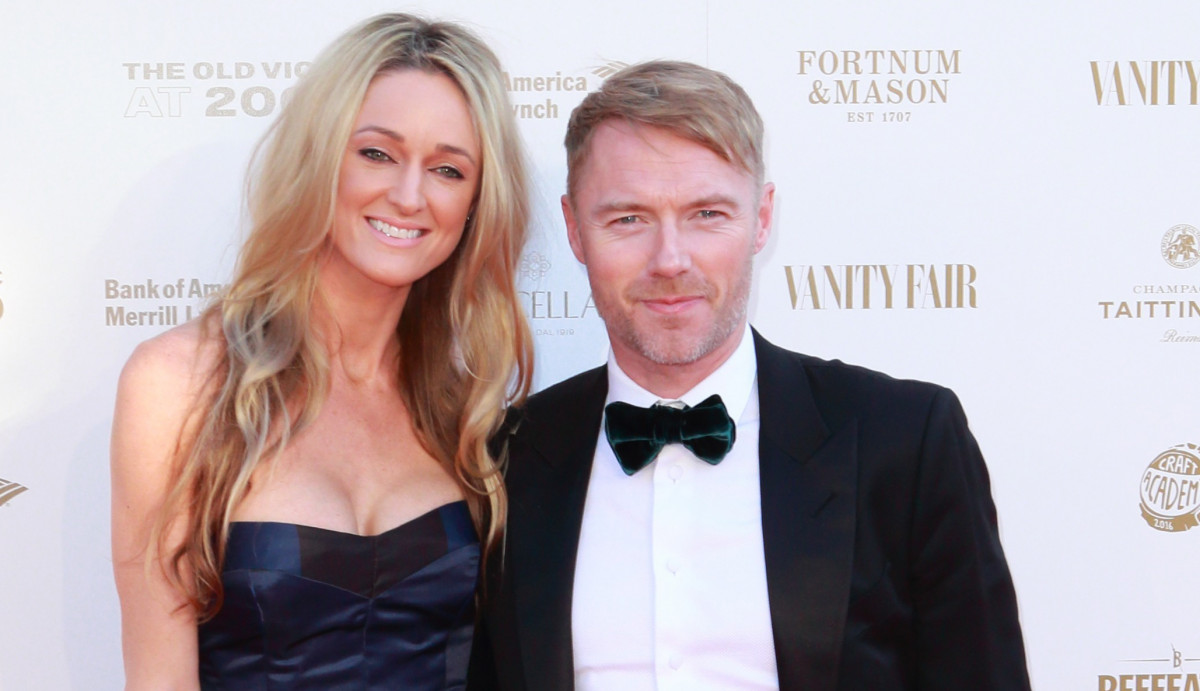 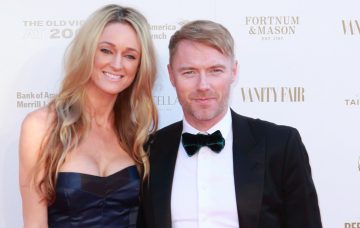 Boyzone star Ronan Keating has taking to Instagram to post a touching tribute to his wife of three years, Storm.

The singer posted a black and white photo of Storm sleeping in the couple’s holiday suite, as they head off on a cruise.

The image was captioned simply, “🛳 Morning 😎”

It was posted just a few hours after an Instagram stories post, in which Ronan showered his wife with praise.

The post showed Storm sitting on a private jet, and was emblazoned with the words “This Girl!!!! My life, My heart. #luckyman.”

The pair jetted off last night after Ronan’s performance at Kew Gardens as part of Boyzone’s tour.

Ronan had posted a video to Instagram stories ahead of the show, sharing his excitement.

It seems that Ronan and Storm had a strict schedule to keep to – heading straight to the airfield after the show.

Storm shared a shot to Instagram at midnight, showing Ronan carrying the couple’s one-year-old son Cooper to the jet.

The image was captioned “Precious cargo. Thank you #stobartjetcentre for accommodating us and our crazy schedule. You guys are the best x.”

Ronan shared a shot of the three travellers boarding the flight, saying, “Way past his bedtime.”

The family have two weeks for a holiday in between Ronan’s show commitments – Boyzone are due to perform in York on the 28th of July.

The tour, along with the upcoming album, Thank You & Goodnight, is part of Boyzone’s official farewell, as they will stop performing together once it’s over.

In an official statement on their website, the band said “Twenty-five years is a long time. We’re certainly not boys anymore, and we all feel that we should now call time on our lives together as Boyzone and go out on a real high.”

The album includes a tribute to band member Stephen Gately, who died in 2009.

Anyone else off on a cruise? Leave us a comment on our Facebook page @EntertainmentDailyFix and let us know what you think!