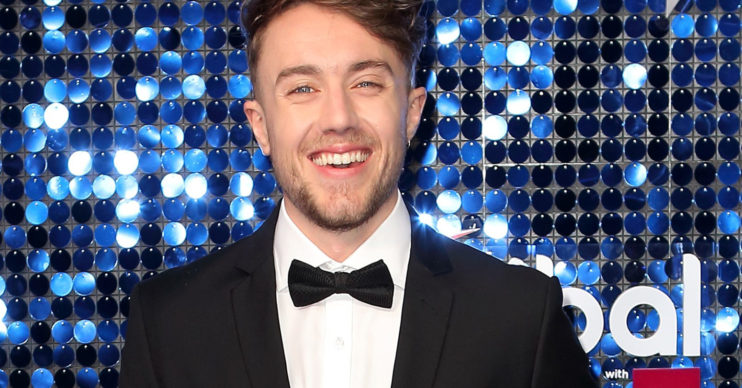 Roman and his team will be replaced this week

Roman Kemp has taken a break from his Capital FM breakfast show after a close friend of his died.

The I’m A Celebrity star and his co-stars Sian Welby and Sonny Jay came off air mid-way through Tuesday’s show after being told the sad news.

Roman and his team are taking some time out from the breakfast show.

Roman Kemp and his team take time off

They will be replaced by Rob Howard and Lauren Layfield for the rest of the week.

Roman and his colleagues are in complete shock

A source told The Sun: “Roman and his colleagues are in complete shock, they can’t believe someone they were all close to is gone.

“They’ve all been left completely shattered by the upsetting news and are taking some time to grieve and digest the tragedy.

“It’s a tough time for them all right now.”

Meanwhile, a Capital spokeswoman said: “We can confirm that Rob Howard and Lauren Layfield will host Capital Breakfast for the rest of this week.”

Listeners noticed the abrupt end to Tuesday’s show as Roman and his co-hosts left the studio after interviewing Little Mix.

Roman has hosted the breakfast show since 2017 after joining the company in 2014.

He initially co-hosted with Vick Hope before Sonny joined the pair full-time in 2018.

However, Vick left the radio show in February this year and then Sian joined Roman and Sonny from March.

Roman has not posted on social media since receiving the news of his friend.

However, fans have sent their support to Roman on Twitter.

What did fans say to Roman Kemp?

One person said: “Good morning first of all my thoughts are with everyone at @CapitalOfficial.

“I read something @romankemp my thoughts are with you and everyone.”

Another wrote: “Sending all my thoughts to you @romankemp on the sad passing of your friend. Take all the time that you need.”