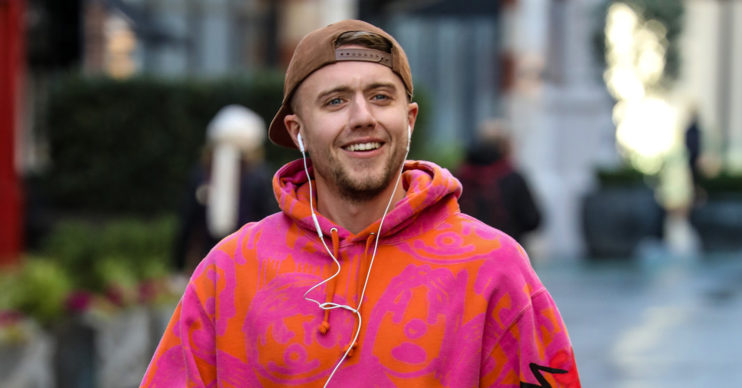 Roman Kemp has apparently found love again nearly a year after splitting from his ex girlfriend.

The radio DJ bonded with Aussie radio producer Codie Jones as they both grieved the death of their mutual friend Joe Lyons, said The Sun.

Roman, who has said Joe was his best friend, has previously shared that he was devastated.

The Sun said Codie was also hit “extremely hard” by Joe’s death and it brought her and Roman together.

A romance started to blossom and they have now been an item for around a month.

A source said: “They got closer and ended up falling for each other.

“They have been dating a while now – it’s clear to everyone at work that they’re head over heels for each other.”

Roman, 28, is even said to have introduced Codie to his parents Shirlie and Martin.

“She has fitted right in with the family,” the source said.

Who was Roman dating before he fell for Codie?

The star’s last serious romance was with Anne-Sophie Flury.

Roman met the Swiss neuroscientist on Tinder and they dated for three years.

The pair had moved in together just a few months before their relationship came to an end in July 2020.

At the time, insiders said that lockdown had proved to be tough for the couple and they just weren’t able to make their romance work.

Roman is not thought to have had any real relationships since then.

And it seems his job might be the reason why.

In April this year the star told Metro that his early starts for his radio show left him too tired for dating and that he was focusing on work.

He said: “I am too tired to go on dates. That’s the reality of it. And the girls don’t necessarily want to be with a guy that has an alarm clock as early as mine.”

“I’ve been single for a while. Work is the priority,” added the star.