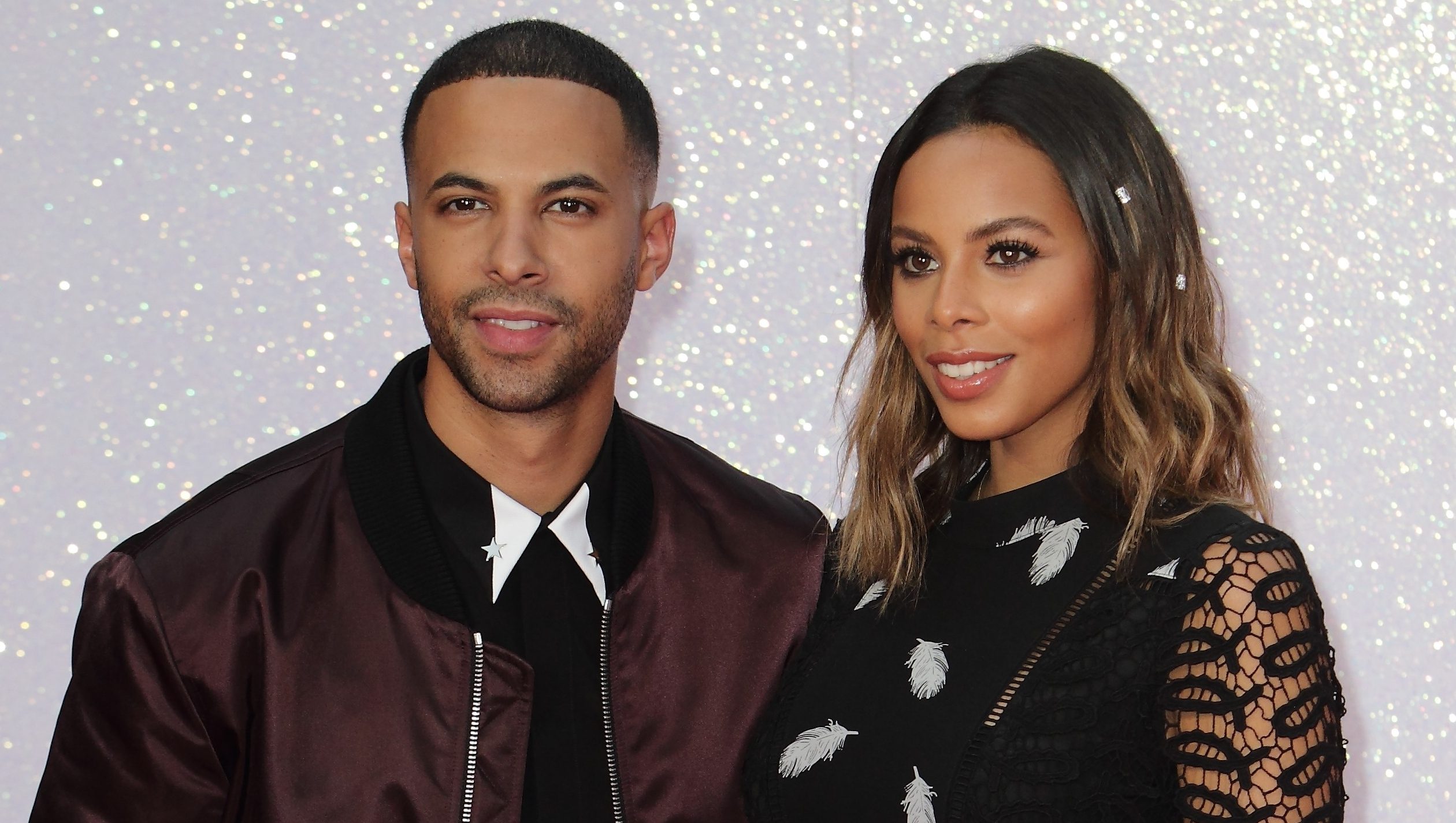 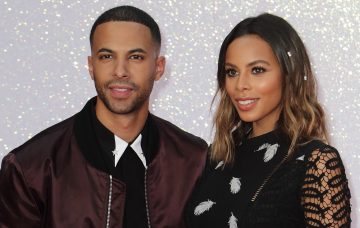 That is one impressive present!

Rochelle and Marvin Humes have given their daughter Valentina the ultimate present for her first birthday – her very own 4X4 Mercedes.

The couple have certainly pulled out all the stops for their youngest child, as it’s likely she will now be the envy of all her friends as she cruises the streets in her new wheels.

Standing in the kitchen, the former JLS star can be seen driving the flash 4×4 backwards and forwards with a remote control as Rochelle asks her hubby: “Having fun?!”

Other clips show Rochelle blowing up pink balloons for her little girl and Marvin putting some of Valentina’s toys together.

However, the star does admit to one mega parenting fail. Looking at the camera, Rochelle confesses: “First rookie parent mistake; I’m out of sellotape.”

Marvin can then be heard suggesting they use superglue to wrap Valentina’s presents, before Rochelle asks: “Do we have Blu Tac? She’s one, she won’t know!”

Judging by a later post, the couple decided not to wrap Valentina’s Mercedes and instead decorated it with some pretty gift bows and ribbons instead.

Childhood pals Marvin and Rochelle tied the knot in July 2012, before welcoming their first child, daughter Alaia-Mai, the following year.

Announcing Valentina’s arrival in March 2017, Marvin tweeted: “Couldn’t be a happier or prouder man, what another incredible blessing! My beautiful wife gave birth to our 2nd girl Valentina Raine Humes.”

The couple had previously told of how Alaia-Mai was “desperate” for a baby sister. Luckily she got her wish!

What is the most extravagant gift you have ever received? Leave us a comment on our Facebook page @EntertainmentDailyFix and let us know!