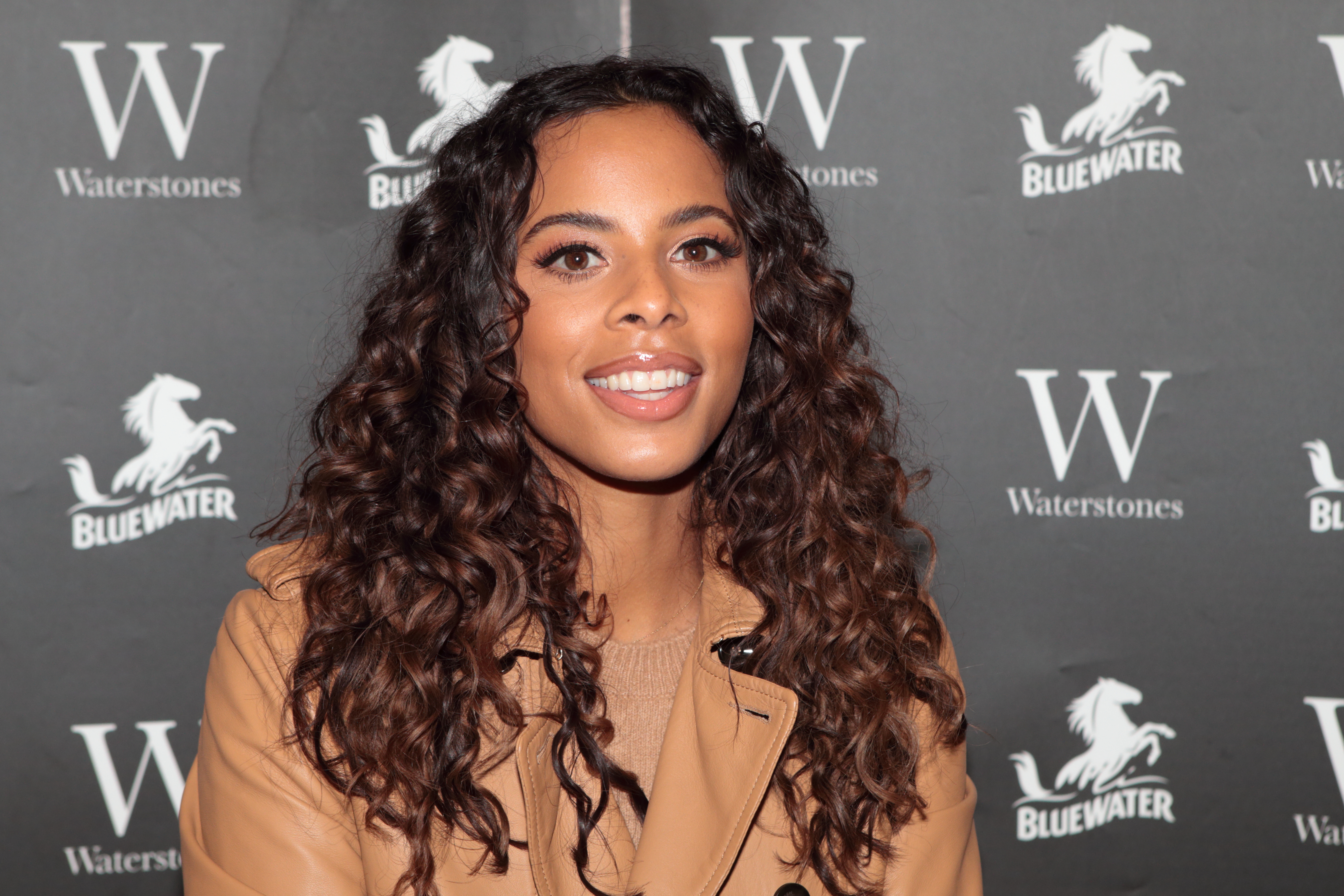 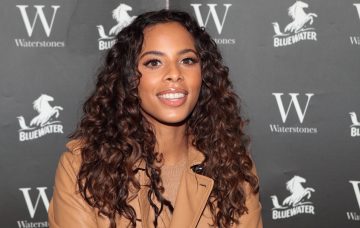 The TV star has been accused of plugging her book

Rochelle Humes has been slammed for dressing her five-year-old daughter up as a character from her debut book for World Book Day.

Explaining the creation behind it, Rochelle said character Mai was inspired by eldest daughter Alaia-Mai, who once told her she didn’t like her curly hair because she didn’t look like “Elsa or Rapunzel”.

The conversation got the TV presenter thinking about how she could help her kids and others learn to love their appearance.

She is also holding up the wish-granting magical coconut that features in the book and can be seen on the cover.

However, the post sparked some negative comments, with some accusing the TV star of using it as an opportunity to plug her new book.

“Blatant plug for book,” one wrote under the snap of her little girl. Another said online, “So Rochelle used her daughter to advertise her book?”

A third wrote, “Can’t believe she used her child to plug her book.”

But while some had a gripe at the star, plenty of others loved the idea.

“So cute going as herself for World Book Day,” one of her followers wrote. “Amazing not everyone can say that.”

A teacher who follows the former Saturdays singer said she had given it to her reception class to read and it’s now their favourite book.

She added: “It’s so relatable for some of them, they’ve asked to read it every day. Beautiful story and message behind it. Thanks for making it.”

Rochelle had captioned the image of her little girl: “Me: ‘Alaia I’ve ordered your Mary Poppins outfit, it arrived today.

“Alaia: ‘I’m not going as Mary Poppins, I’m going as me from your book. It’s easier.’

As well as daughter Alaia, Rochelle and Marvin are parents to two-year-old Valentina. The famous pair, who wed in 2012, also recently revealed they bought their first family pet, an adorable Cockapoo named Ginger.