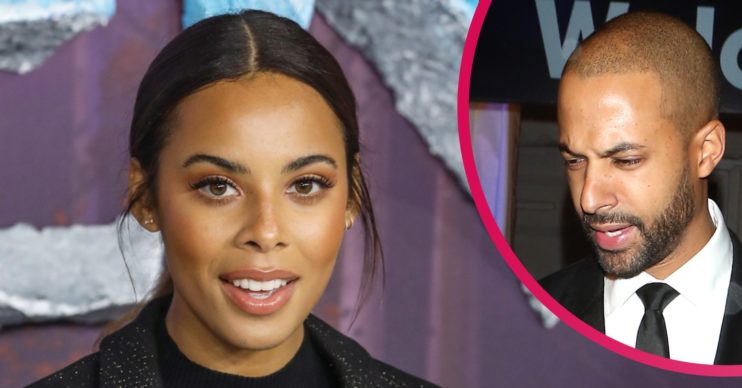 Rochelle Humes has admitted on Instagram that she dismissed her daughter Alaia when she complained of eye problems.

The star, 31, made the honest confession after being told her seven-year-old needs to wear glasses.

Rochelle, who has three children, says she thought Alaia was “trying her luck” so initially ignored her.

But having seen an optician, she has realised her daughter was telling the truth.

Writing alongside it, she bravely confessed: “Honest Parent Post Alert! So… here goes…

“My Alaia has been complaining about her eyes and that she wants to sit at the front of the class with her friends so she can see better, she also says that her eyes are blurry every time it’s time to go to bed.

“Being a mum that normally knows when my kids are trying their luck, I honestly have been dismissing it, I thought she was stalling going to bed and wanted to sit at the front of class so she could have a gossip with her best friends.

“Turns out I was wrong… she needs glasses… how do I feel? AWFUL.”

What did Rochelle’s followers say?

Rochelle has been inundated with replies from fellow parents, all telling her not to worry.

Love Island’s Amy Hart added: “My mum sent me back to school five days in a row with a grumbling appendix. She looks gorge xx.”

One lady even told Rochelle: “NEVER feel guilty! I’m an optician and I didn’t realise my son needed specs.”

Alaia is Rochelle and her husband Marvin’s eldest child. The couple are also parents to daughter Valentina, three, and two-month-old son Blake.

Why did Rochelle and Marvin decide to show their kids’ faces?

Earlier this year, Rochelle and Marvin decided to give fans a look at their children.

They had previously kept them out of the spotlight and away from social media.

But sharing a picture of their daughters, Rochelle said: “Our girls. I think it would be weird for me to post this without saying anything… but we’ve made the choice to share a bit more of our family.”

What is your worst parenting fail? Head to our Facebook page @EntertainmentDailyFix and let us know!