TV's Rochelle Humes has given fans a glimpse of her blossoming baby bump.

The 31-year-old presenter took to Instagram to show off her perfectly rounded stomach in a trio of snaps at different stages of her pregnancy.

The main shot was taken at the 22nd week of her pregnancy, while the others show Rochelle at 18 and 20 weeks.

The mum-of-two - who is expecting a baby boy - sported the same knitted co-ord in each snap.

Paloma Faith wrote: "How do you stay so gorgeous and slim AND pregnant?! I didn't!" 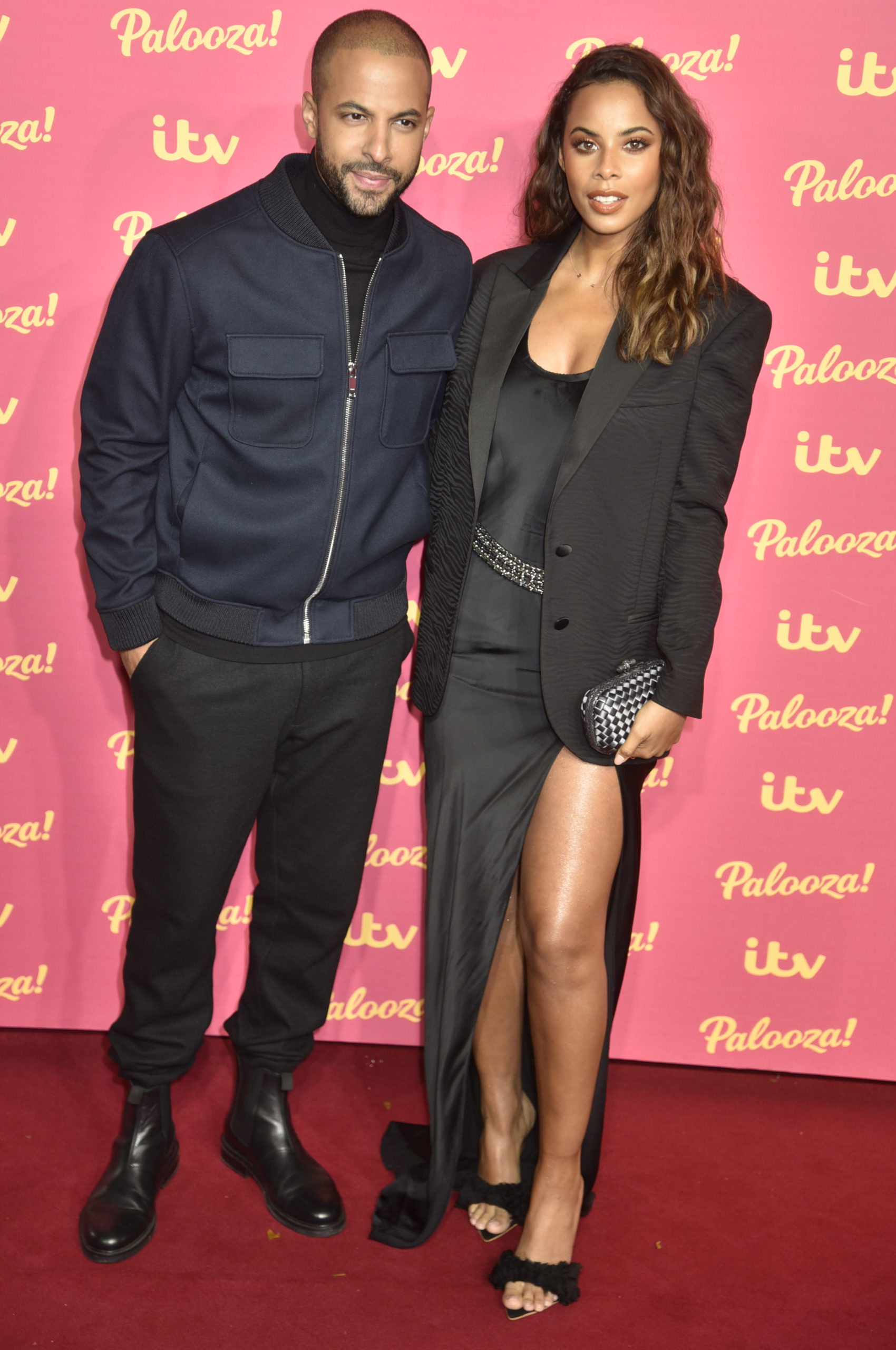 While Kate Ferdinand, who recently announced her own pregnancy, added: "U look amazing."

The former Saturdays singer is expecting her third child with husband Marvin Humes, 35.

Read more: Gemma Collins would 'love to have a child' in her 40s after three-stone weight loss

She shared a photo of a sign that read: "We're eggspecting Baby Humes October 2020."

Meanwhile, the couple - who share two daughters together, Alaia-May, 7, and Valentina, 3 - recently revealed that they are expecting a son.

Marvin told OK! magazine he is thrilled to be having a boy.

He said: "I'm just so excited! I've always been outnumbered in the girl versus boy ratio. The mum-of-two has suffered from morning sickness (Credit: Splash)

"We've even got a girl dog, Ginger. But when we have our son then, yeah, Roch and I will be outnumbered."

In April, Rochelle opened up about the struggles of pregnant life and told fans she's feeling "so much worse" this time around.

One of her followers asked the TV star how she was finding her third pregnancy, after she revealed experiencing severe morning sickness.

Rochelle replied: "SO much worse. But I'm sure it'll pass."