Rochelle is a mum of two

The couple are notoriously private about their home life, but last night Rochelle revealed the unusual way she helped to relive her child’s cold.

Rochelle put up a video on her Instagram Stories and explained that her daughter Valentina was so “bunged up” and couldn’t breathe properly.

She told her followers: “Just put Valentina to bed, she’s not been very well actually the past couple of days, she’s teething, and got a cold and everything.”

So what did Rochelle do? She continued: “She was so bunged up that last night, wait for it, I sucked the snot out of her nose. Yeah.”

Try not to get the mental image, it’s pretty disgusting, but Rochelle was obviously willing to do anything to help her little one.

She added: “The joke of it is is that she actually looked at me like, ‘Mum, what on earth are you doing to me? Get off me, this is disgusting’.

“And I’m sort of looking at her like, ‘I’ve just tasted snot for the first time in my life’.”

Some of her fans were grossed out, and one person found it so vile they commented: “Ewwww I feel so sick after listening to your Instagram story. TMI!”

One follower said: “You’re brave! I remember being very worried when Isabella had a snotty nose and also a lot of mucus in her throats so she was struggling to breath as a small baby – I got her a nasal aspirator – it’s like a suction pump that sucks the snot out of their nose – really worked.”

Another advised: “The Calpol plug in, Olbas Oil Kids and Baby Vicks on her chest and back worked so well totally cleared her for a nice sleep.”

Baby Valentina was born in March, and is the younger sister of Rochelle and Marvin’s first-born child Alaia-Mai who is four-years-old.

The couple have been married for five years, after meeting during the days when The Saturdays and JLS were releasing music and were two of the biggest groups in the UK.

They tend to keep their children out of the spotlight and rarely share snaps of them both.

But Rochelle, 28, shared the cutest pic last month as she had a cuddle with Valentina.

She captioned the special moment: “When your cuddle game is strong and she falls straight to sleep…”

The photo shows Rochelle holding her tot and she smiles for camera.

Even though Valentina’s little face is covered by Rochelle’s hand her super-adorable brunette curls were enough to send fans into meltdown.

One fan commented: “Her hair is so cute 😻I love her curls.”

Another praised the presenter for keeping her children’s face hidden in photos. They said: “I love that you keep your children’s identities secret.

“Too many people sell every aspect of their private lives and I think kids should be shielded from this.” 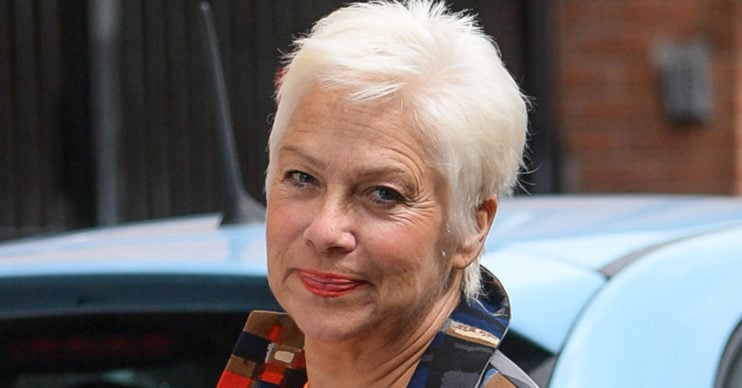 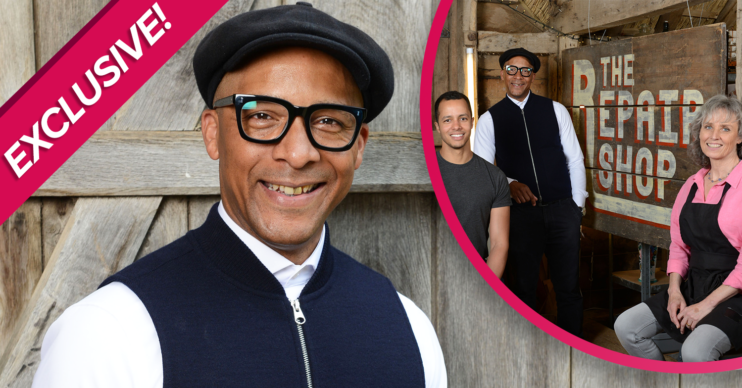