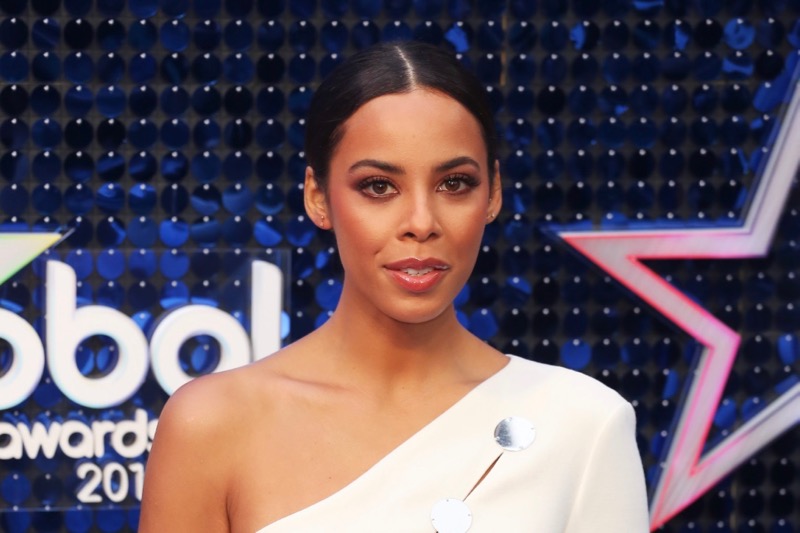 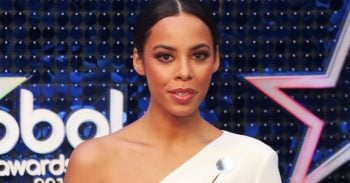 Rochelle Humes has stunned fans and pals with a pic of herself with her younger sister, because her sibling looks like her mirror image!

The 30-year-old Saturdays singer posted a snap of her spa getaway with 20-year-old sister Sophie.

Rochelle and Sophie looked strikingly similar in the photo and the star’s friends couldn’t get their heads around it. They were both make-up free, wore matching grey dressing gowns and had their hair tied up in a messy bun.

Rochelle, who is married to JLS star Marvin Humes, captioned her pic with: “Sister spa night…🧖🏾‍♀️.”

Rochelle stunned her pal Holly Willoughby, who wrote: “I thought this was a mirror! 👯‍♀️.”

Reality star Vicky Pattison agreed, adding: “I thought this was the mirror app! 😳😳😳.”

And Kimberley Walsh commented that their resemblance was “crazy!”

Rochelle replied: “Melv you’re making me die with all the comments 🤣🤣.”

The singer-turned-presenter’s fans were just as baffled by her mind-bending shot with Sophie, who was rumoured to be going on Love Island this year.

“My God, thought it was a mirror or screen flip,” commented one.

A second follower added: “Omg! I thought this was a mirror! 😍.”

And a third person exclaimed: “I thought you’d done some magic mirror shot here! You sure you’re not twins? 😱.”

When the three sisters posed for their picture together, fans pointed out their likeness.

What do you think of Rochelle’s lookalike photo? Head over to our Facebook page @EntertainmentDailyFix and let us know!