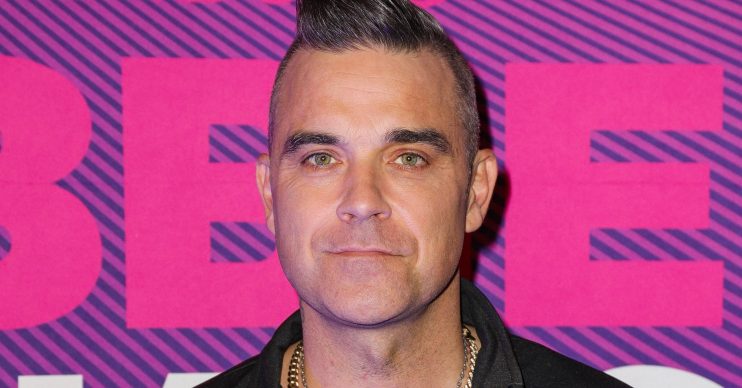 People seem to love it

Singer Robbie Williams left fans feeling nostalgic for his Take That days after showing off a completely new hair style on social media.

The Rock DJ hitmaker, 45, appears to have ditched his previous do – which was shaved on the sides and long on top – for a short-all-over buzz cut.

Ayda revealed the new look on Instagram on Saturday (21.12.19) by posting a pic of herself with Robbie and telling fans the style had given him “new attitude”.

She captioned the selfie, “@robbiewilliams New Look, New Attitude” with a string of heart-face emojis and the hashtags #bathroomselfie #ryda.

Fans flooded the comments to tell them they loved the hair transformation.

Another wrote: “Love it! It suits him.”

For others, the look had them thinking fondly of Robbie’s time with Take That, or the megahits he produced during his early days as a solo artist.

Someone said in all caps: “WELCOME BACK TO THE 90s”

“Looking good! Takes me back to 1994 when my love for limited hair started,” joked another fan.

We pay tribute to the guy who’s number one for the 13th time @robbiewilliams here’s a shot from 1992 at a gig in Portsmouth. Congratulations mate. #lookatus pic.twitter.com/6U5lNPlxqY

Read more: Robbie Williams claims his daughter is a better singer than him

On his Twitter, Back For Good singer Gary delighted fans with an incredible throwback picture of him and Robbie.

He posted the photo to celebrate his pal’s record-equalling 13th career number one album, which is the most ever achieved by a solo artist.

He captioned the snap, which was taken in 1992: “We pay tribute to the guy who’s number one for the 13th time @robbiewilliams here’s a shot from 1992 at a gig in Portsmouth. Congratulations mate. #lookatus.”

Robbie chatted about his new album earlier this month during a hilarious appearance on Loose Women.