Robbie Williams has revealed his toned body in a pair of budgie smugglers.

The former Take That singer shared a snap to Instagram on Friday (June 14) showing himself chilling in the sun while wearing a pair of black pants.

In the photo, Robbie showed off his extensive collection of tattoos as he looked into the distance.

Only you can wear Speedos and get away with it.

Let me know when I can breathe out

He captioned the post: "Let me know when I can breathe out."

Fans couldn't get over the picture, with many people gushing over Robbie.

One person said: "Not going to lie I did zoom in," while another wrote: "Are you trying to kill us 😂😂😂 only you can wear Speedos and get away with it."

A third added: "Woah! The world's most handsome man!"

Meanwhile, his celeb pal David Walliams joked: "Slip those underpants off I am on my way." 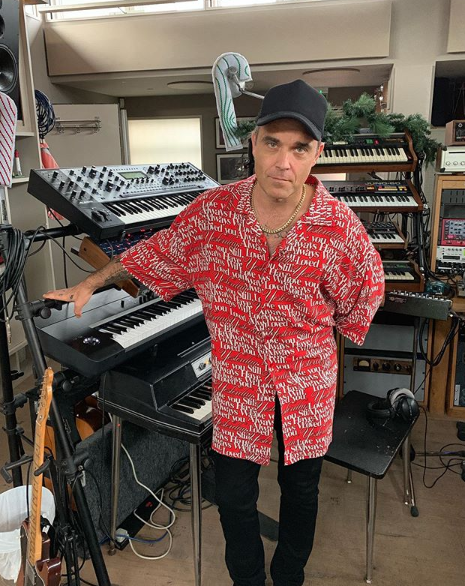 Robbie's saucy pic comes after he opened up about the possibility of having more children with his wife, Ayda Field.

The couple became parents for the third time last September when their daughter Coco was born via a surrogate.

They are also parents to daughter Theodora, six, and son Charlie, four.

Robbie admitted he's happy being a dad to three kids but he and Ayda are hoping for another to join their family.

Speaking to Heart, Robbie said: "I'm dad, dad goes to work, I have a responsibility to keep this ship going. Then I come home and I'm daddy but we all have our responsibilities to fill and I seem to be fulfilling mine adequately. 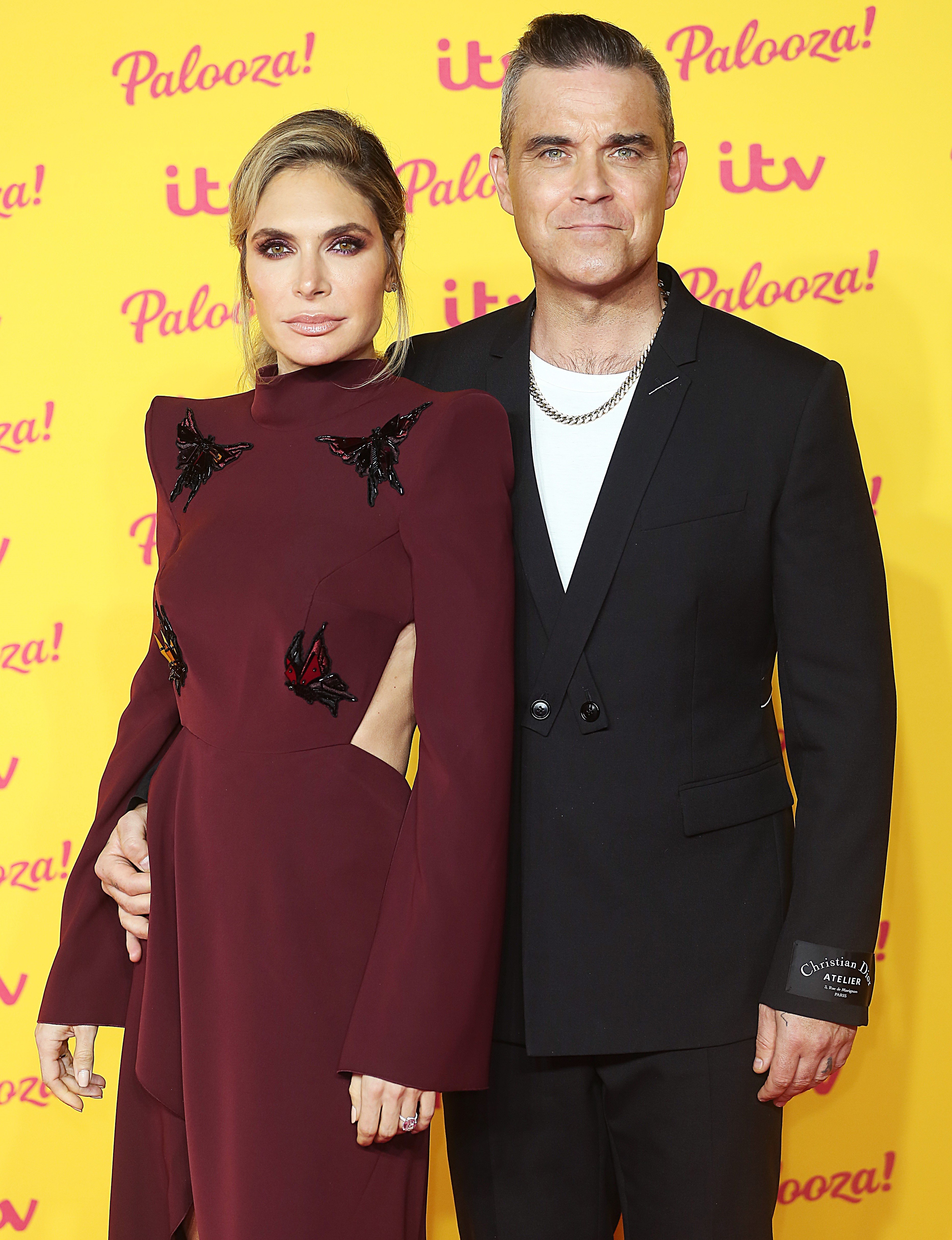 Robbie said he and Ayda are hoping for another to join their family (Credit: Brett D. Cove / SplashNews.com)

"Considering I didn't want one, it's a turn out for the books that we now have three [children] and hopefully want four."

Gushing over his relationship with Ayda, the former Take That singer added: "We’re on good form as a couple, we actually really like each other which is incredible to say."

Earlier this year, Robbie admitted his life has become "much better" since he's had kids.

Speaking to the Daily Star newspaper, he said: "Back in the '90s, it used to be strippers and cocaine and now it's hummus and celery and my life is much better for that. 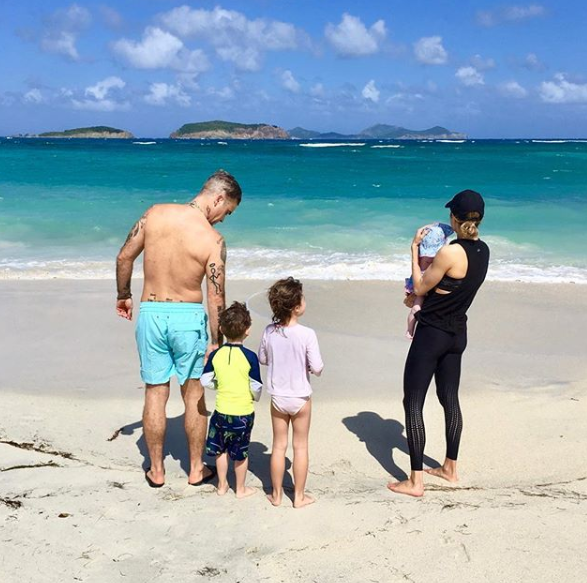 Robbie recently admitted his life has become "much better" since he's had kids (Credit: Instagram)

"I used to live on rock star hours, which was go to bed at three or four o'clock in the morning, and wake up in the afternoon.

"You quickly realise when you have a child you are not an insomniac but a bit lazy and prone to exaggeration."