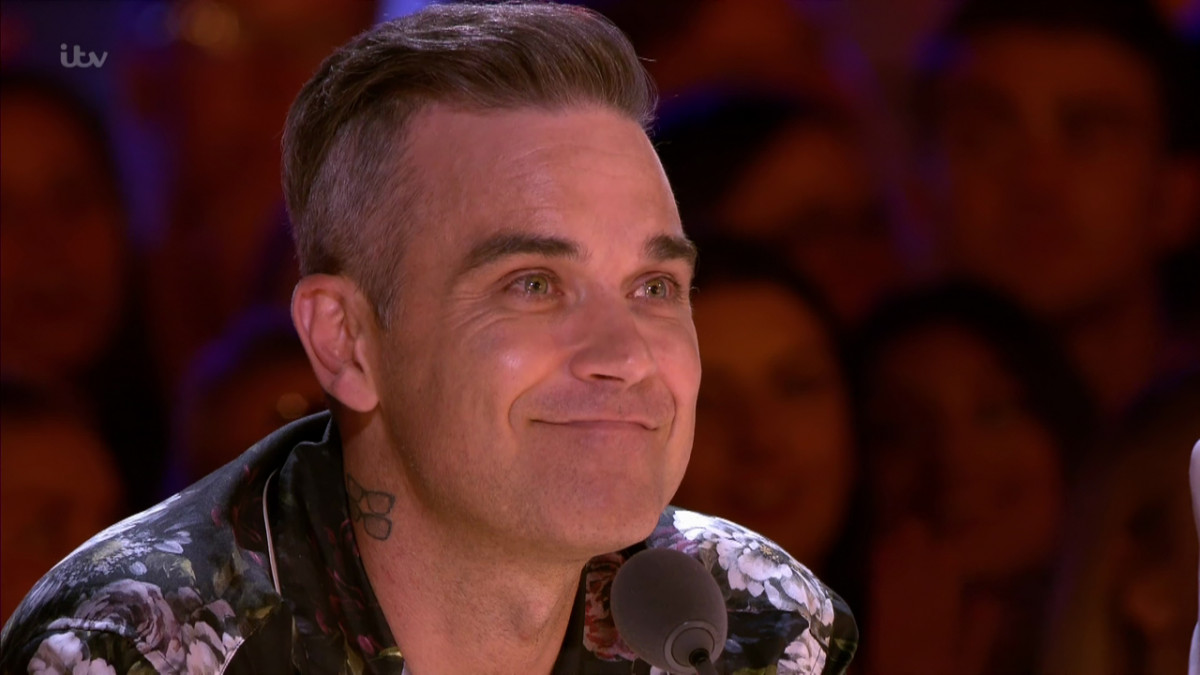 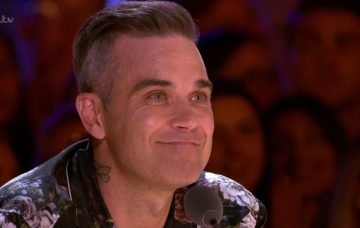 It mostly comes down to one thing...

Robbie Williams has spelled out what it will take to get him to return for another series of The X factor to TV bosses: lots and lots of money.

The 44-year-old former Take That star hinted he will quit the ITV show unless he lands another bumper deal, having reportedly pocketed a whopping £10million for his debut series as a show judge.

According to The Sun, Robbie also hopes his TV profile has been raised where he can front his own light entertainment programme – and he’s setting his sights high with hopes to emulate some of the greatest performers to ever appear on the box.

Reportedly insisting he and wife Ayda Field have been good value for their appearances on the X factor panel alongside Simon Cowell and Louis Tomlinson, Robbie will be all over this weekend’s series finales, performing a medley of his greatest hits with contestants and duetting Angels with Scarlett Lee.

And while the Rudebox singer is open to continuing in the mentor role for a second series, he is very transparent it will take some serious coin to secure his services.

He told the newspaper: “We would love to come back. But we need to be treated kindly, so we’ll see. Is that my pitch for a pay rise? Abso-[bleep]ing-lutely.”

Robbie also spoke about his dream to move onto bigger things on telly, having forged close links with powerful TV execs.

“I’ve always dreamed of having my own TV show. I want to do something like the Morecambe and Wise Show meets the Dean Martin Show meets Noel’s House Party.”

Take That are also scheduled to appear during this weekend’s shows – but boss Simon has reportedly “torn up” plans to bring in a last minute twist for the series climax.