Robbie Williams has waded into the WAG war between Coleen Rooney and Rebekah Vardy.

There's no love lost between the two footballers' wives after Coleen publicly accused Rebekah of passing details of her family life on to the tabloid press.

But former Take That star Robbie, 45, has issued a word of caution, suggesting that provoking shame could lead to suicide. 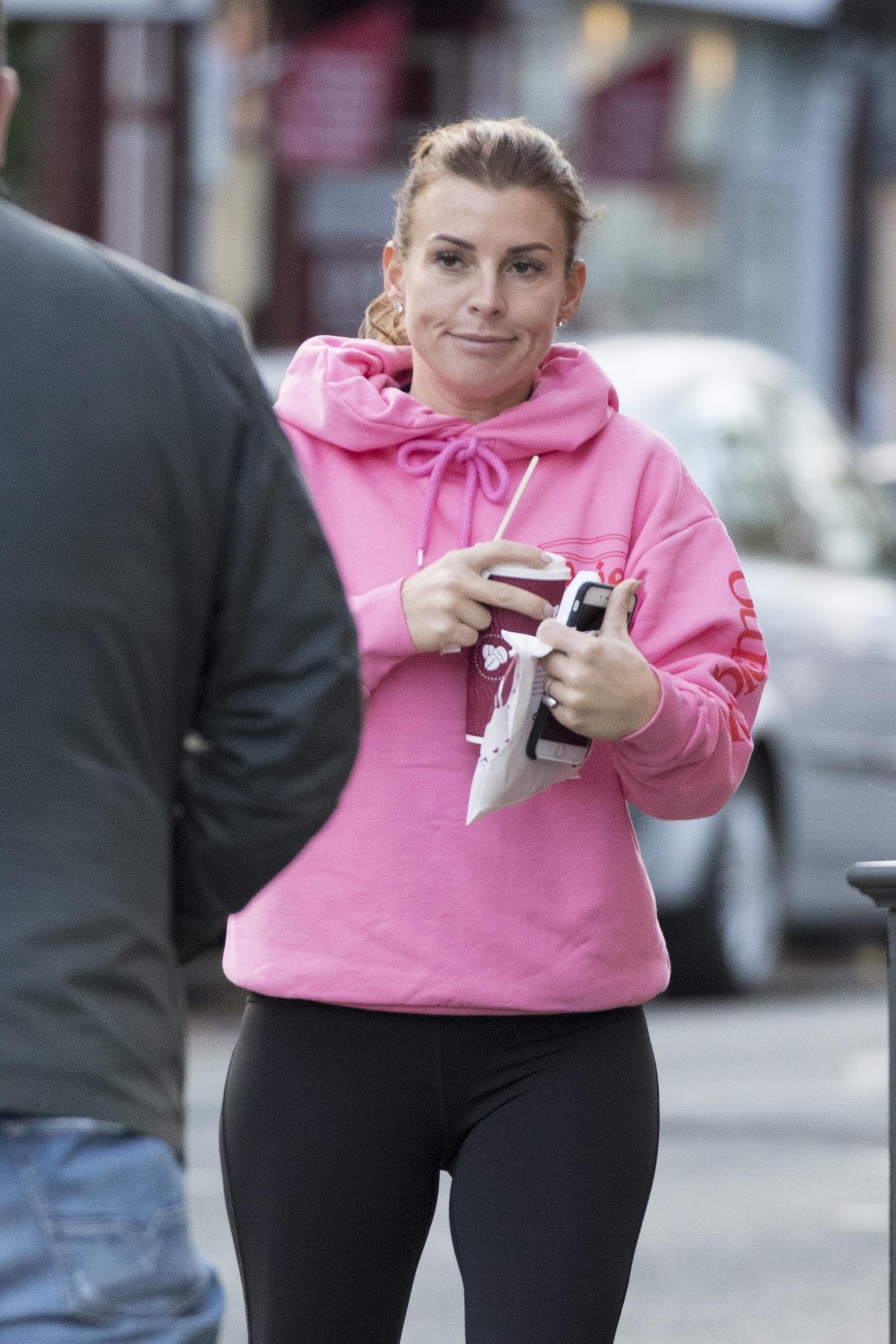 She wrote: "For a few years now someone who I trusted to follow me on my personal Instagram account has been consistently informing The SUN newspaper of my private posts and stories.

"After a long time of trying to figure out who it could be, for various reasons, I had a suspicion."

I probably would have done the same thing, but we have to be careful.

She then revealed who she thought the culprit was: "I have saved and screenshotted all the original stories which clearly show just one person has viewed them.

Read more: Rebekah Vardy adds fuel to the fire as she appears to mock Coleen Rooney in new tweet

Coleen's detective skills have earned her the nickname 'Wagatha Christie' in some newspaper reports – but Robbie Williams reckons that Coleen's "need for revenge" could prove harmful. The singer told The Telegraph Magazine: "Let's say Rebekah was guilty – which we don't know. How she will feel inside right now is 10 times worse than how Coleen would have felt when those things were happening to her.

"It's a dangerous game to play... I understand Coleen's need for revenge, and I probably would have done the same thing, but we have to be careful.

Read more: Robbie Williams strips off to reveal something huge

"It's suicide-causing – provoking those levels of shame."

According to reports, Rebekah, 37, has instructed her solicitors to send Coleen a letter demanding that she share her evidence. 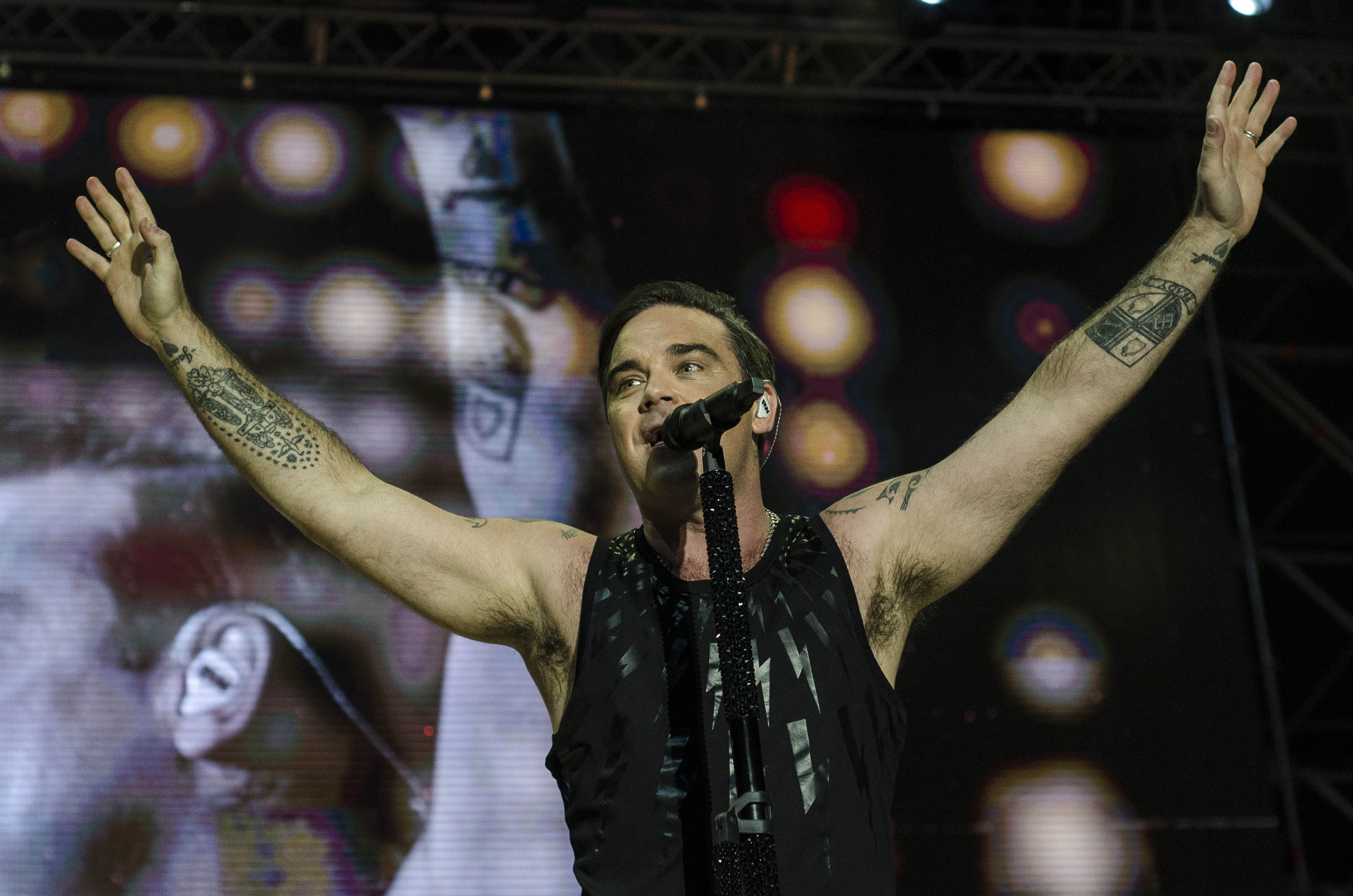 Robbie has had his say on the matter (Credit: SplashNews.com)

She denies Coleen's allegations, and has reportedly called in a forensic team to analyse her Instagram account to find out how the leaks happened.

Last week, she responded to an internet troll who grilled her on Instagram, snapping: "I don't have to prove anything to [expletive] like you."