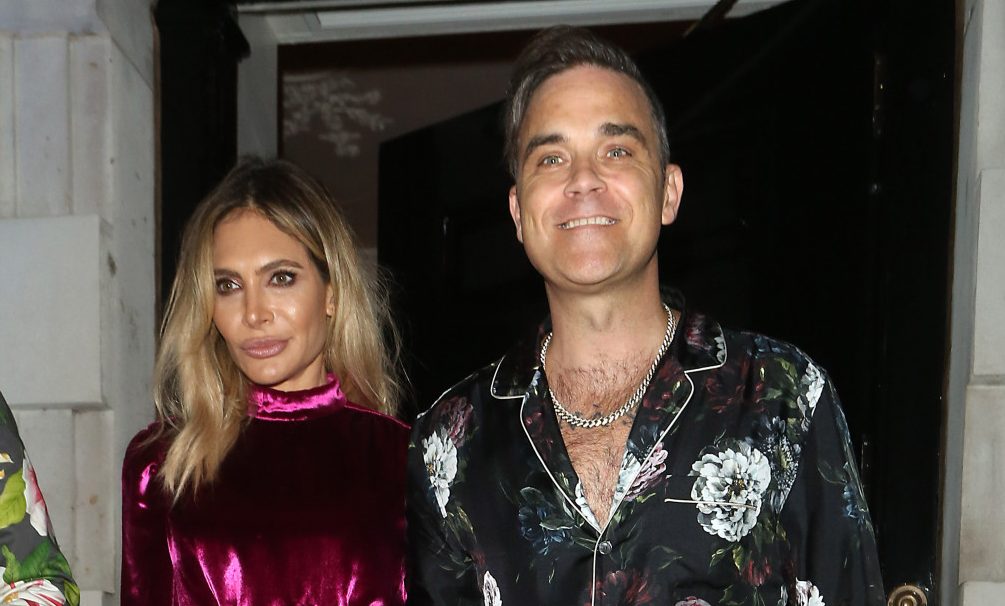 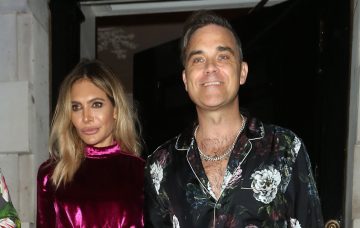 Prince George and Princess Charlotte also among the bridal party

Princess Eugenie has chosen The Duke and Duchess of Cambridge’s eldest children to be part of her bridal party for Friday’s royal wedding.

She has also asked Robbie and Ayda Williams’ daughter Theodora, six, to be a bridesmaid.

It will mark the first time little Theodora has been seen at a public event as X Factor judges Robbie and Ayda have always chosen to keep their children out of the spotlight.

Rumours that Theodora could be a bridesmaid surfaced in July, with the Mail on Sunday revealing Robbie and Ayda have been friends with Eugenie and her husband-to-be Jack Brooksbank for years.

Prince George, five, will be one of two page boys, while his sister Princess Charlotte, three, will join Theodora, nicknamed Teddy, and four other bridesmaids.

The other bridesmaids include Zara and Mike Tindall’s daughter Mia, four, Savannah Phillips, seven, and Isla Phillips, six, who are the daughters of Zara’s brother Peter, and five-year-old Maud Windsor, the daughter of Lady and Lord Frederick Windsor.

Prince George will be joined in page boy duties by Louis de Givenchy, the six-year-old son of Eugenie and Jack’s friends Zoe and Olivier De Givenchy.

Meanwhile, it’s been confirmed – as widely speculated – that Eugenie’s sister Princess Beatrice will serve as her Maid of Honour.

Eugenie’s fiancé Jack has asked his brother, Thomas Brooksbank, to be Best Man.

Two other members of the royal family will serve as Special Attendants: the Earl and Countess of Wessex’s daughter, Lady Louise, 14, and her brother James, Viscount Severn, ten.

Princess Eugenie and Jack Brooksbank have today confirmed that Princess Beatrice will be Maid of Honour and Jack’s brother, Tom Brooksbank, will be Best Man. #Siblings https://t.co/wlAd3Eu9G1 pic.twitter.com/JjbJ82WIXX

Eugenie and Jack will marry at St. George’s Chapel at Windsor Castle on Friday, October 12.

It’s the same venue where Prince Harry and Meghan Markle – now The Duke and Duchess of Sussex – tied the knot in May.

This Morning has announced it will broadcast Princess Eugenie’s wedding live in a special extended edition of the show hosted by Eamonn Holmes and Ruth Langsford.

Similar to the Duke and Duchess of Sussex, the couple will invite more than 1,000 members of the public into the grounds of Windsor Castle to join their celebrations.

They will undertake a short ride in a carriage from the Royal Mews, out of Windsor Castle and on to part of the High Street after the wedding.

The Queen will host a wedding reception at Windsor Castle for the couple and their guests.

Princess Eugenie, who is ninth in line to the throne, became engaged to Jack in Nicaragua in January, and they announced their engagement through Buckingham Palace.

Will you be watching Princess Eugenie’s wedding? Leave us a comment on our Facebook page @EntertainmentDailyFix and let us know what you think!