His wife Ayda Field shared a cute video to Instagram on Wednesday showing Theodora, six, showcasing her rapping skills as dad Robbie cheered her on.

The video shows Theodora rapping at the dinner table while Robbie and her younger brother Charlie, four, clapped along.

Fans couldn't get enough of the sweet video with one person commenting: "Omg hilarious! Like daughter like father!"

That is brilliant! Go girl!! Next female Robbie Williams coming through.

Another wrote: "Wow!!! Amazing, Teddy you are fab!!" while a third said: "That is brilliant! Go girl!! Next female Robbie Williams coming through..."

Robbie and Ayda are also parents to their five-month-old baby girl Colette, also known as Coco.

Coco was welcomed into the world via a surrogate in September last year. 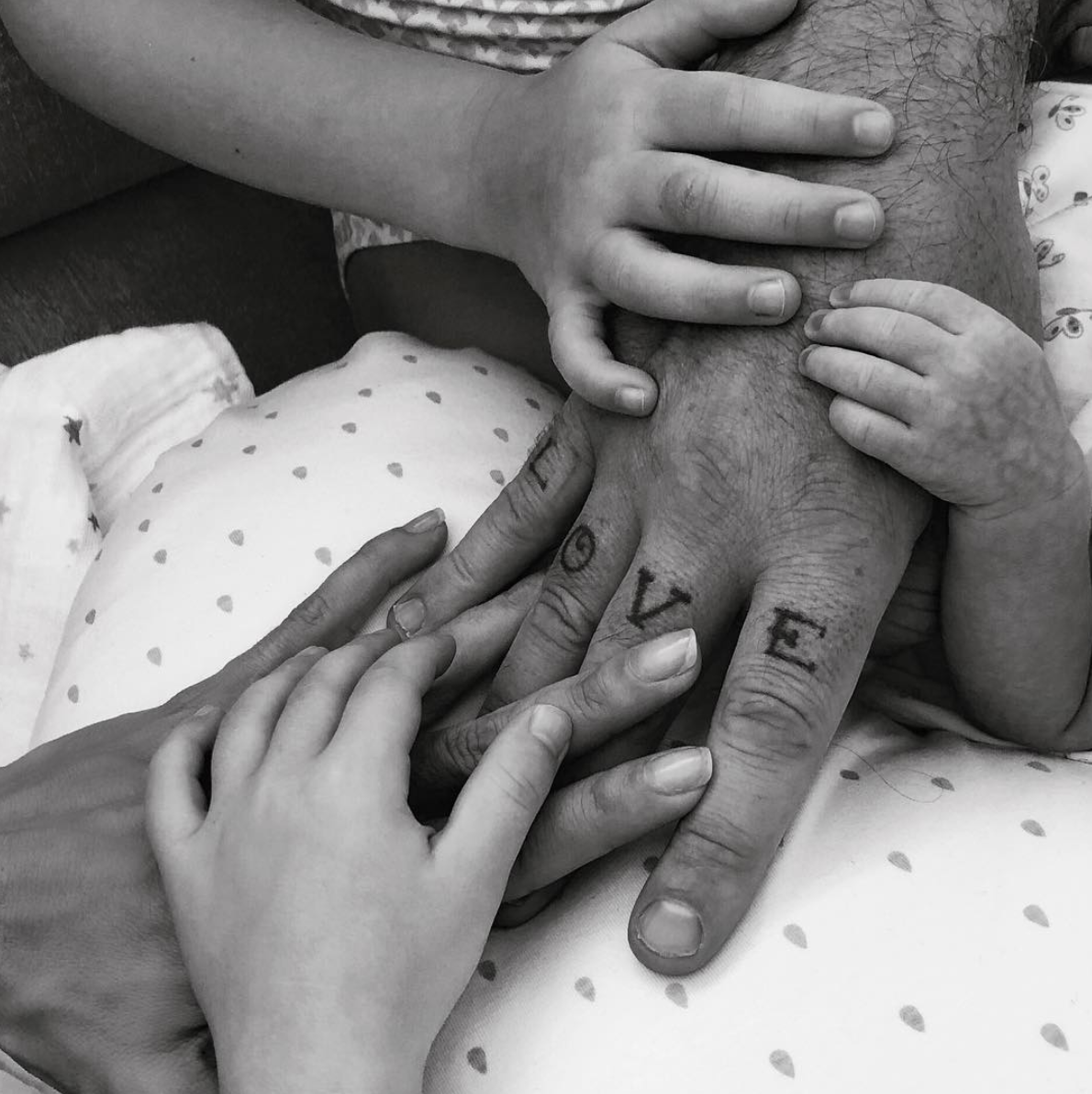 Coco was welcomed into the world via a surrogate in September last year (Credit: Instagram @aydafieldwilliams)

At the time, Ayda shared the couple's happy news to Instagram via a black-and-white image showing the baby’s hand alongside those of her siblings and parents.

She told fans Coco is "biologically ours" and was carried by "an incredible surrogate mother".

She said: "It has been a very long and difficult path to get here, which is why we have kept it on the down low. Family comes in all forms, and this little lady, who is biologically ours, was carried by an incredible surrogate mother, to whom we will be eternally grateful."

A few weeks later, Robbie opened up about becoming a dad for the third time.

He told The Mirror: "Coco Josephine Williams, she’s the most chilled baby that we've ever had out of all three of them. 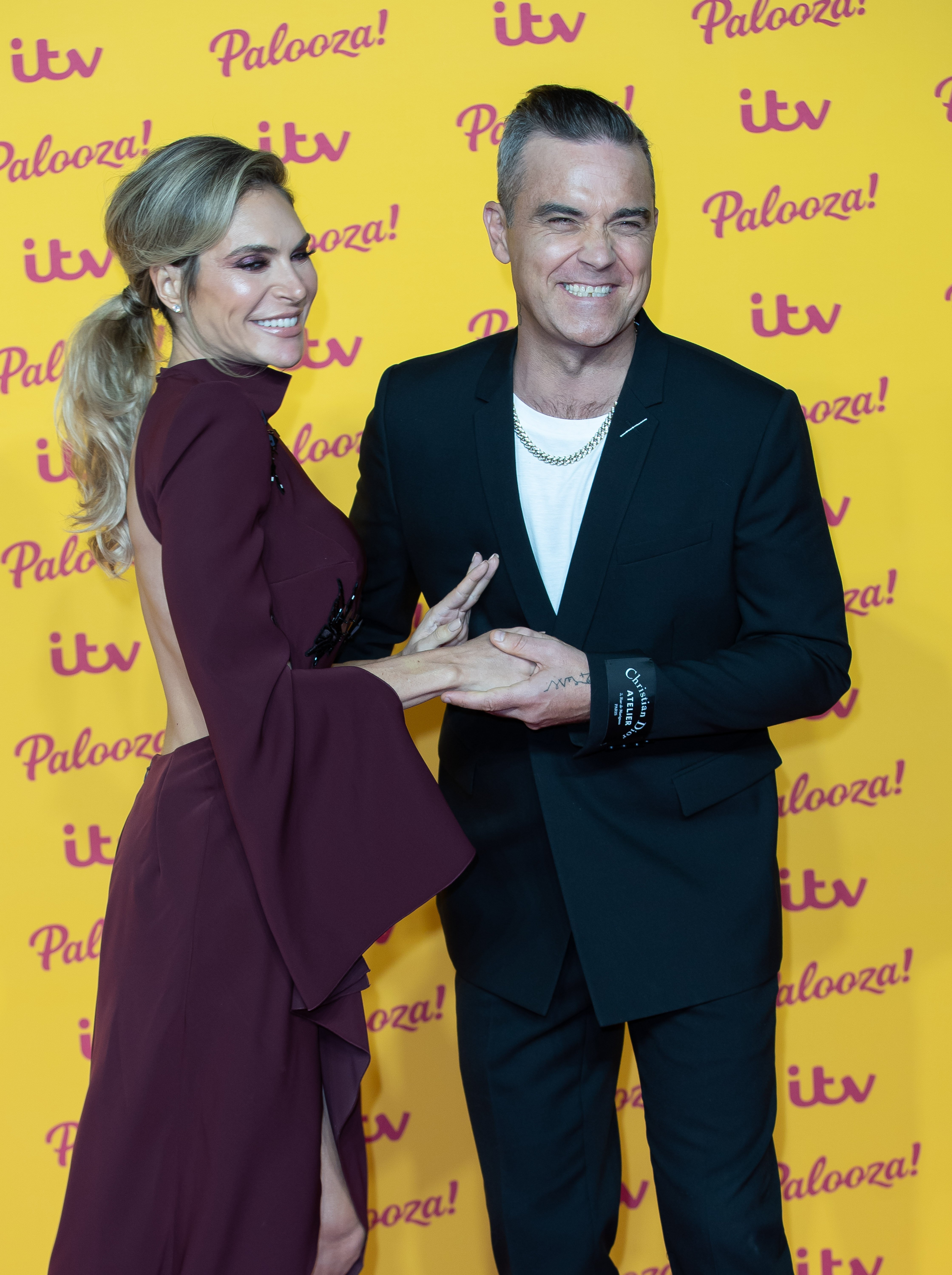 Ayda said Coco is "biologically ours" and was carried by "an incredible surrogate mother" (Credit: Jeff Moore / SplashNews.com)

"And it’s interesting, the progression [as] a parent - from the first child where, when they go to sleep, if you hear something two miles away you wanna send somebody two miles away to tell them to shut up.

"Then on the third one, you know, the kids are fighting, the TV’s on and baby stays asleep, and I think, because we’re more chilled, she’s more chilled."

Does your child/children have any secret talents? Leave us a comment on our Facebook page @EntertainmentDailyFix and let us know!