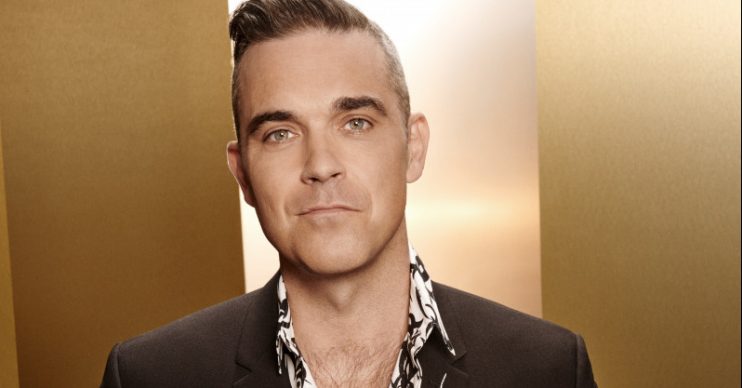 Robbie Williams blasts Louis Walsh for being ‘two-faced’ and ‘feeble’

He made unkind comments about wife Ayda doing The X Factor

Robbie Williams has accused Louis Walsh of being “two-faced”, over comments about his wife.

The 45-year-old singer has hit out at Louis after the Irish talent agent previously appeared to criticise the decision to have Robbie and his wife Ayda Field on the X Factor judging panel in 2018.

In response to Louis’ comments that “you don’t bring your wife to work”, Robbie described the TV star as “two-faced and incredibly feeble”.

Speaking to the Daily Mail newspaper’s You magazine, Ayda added: “What was gutting about that was Louis had been incredibly flattering and gushing to me in private.

“It was sexist too. I mean ‘bring your wife to work’, how dare you?

“Every part of me wanted to shout back bitchy and rude things.”

Meanwhile, Robbie previously claimed his marriage has improved since he worked with his wife on The X Factor.

Louis had been incredibly flattering and gushing to me in private.

The singer claimed that in spite of their on-screen rivalry, he and Ayda have actually benefited from working together.

Robbie shared: “We were a really tight unit anyway and when people say marriage is really difficult and you have to work at it, we never understand that saying… and long may that continue.

Robbie also heaped praise on his wife, suggesting she feels “more fulfilled” than ever before.

He said: “Ayda’s ambitious and talented and creative and I dragged her away from her job and made her be my dressing room support.

“Now she has been working and really enjoying herself and because she is more fulfilled I guess that as a unit we are happier.”