Robbie Williams has revealed he's working with ITV for a new "special" show.

The singer will be taking to the stage for a one-off entertainment special called It's Not The Robbie Williams Christmas Show, which will air this December.

The programme will give viewers a "dazzling night of music and entertainment" as Robbie performs a selection of his hits, including some Christmas classics and originals. 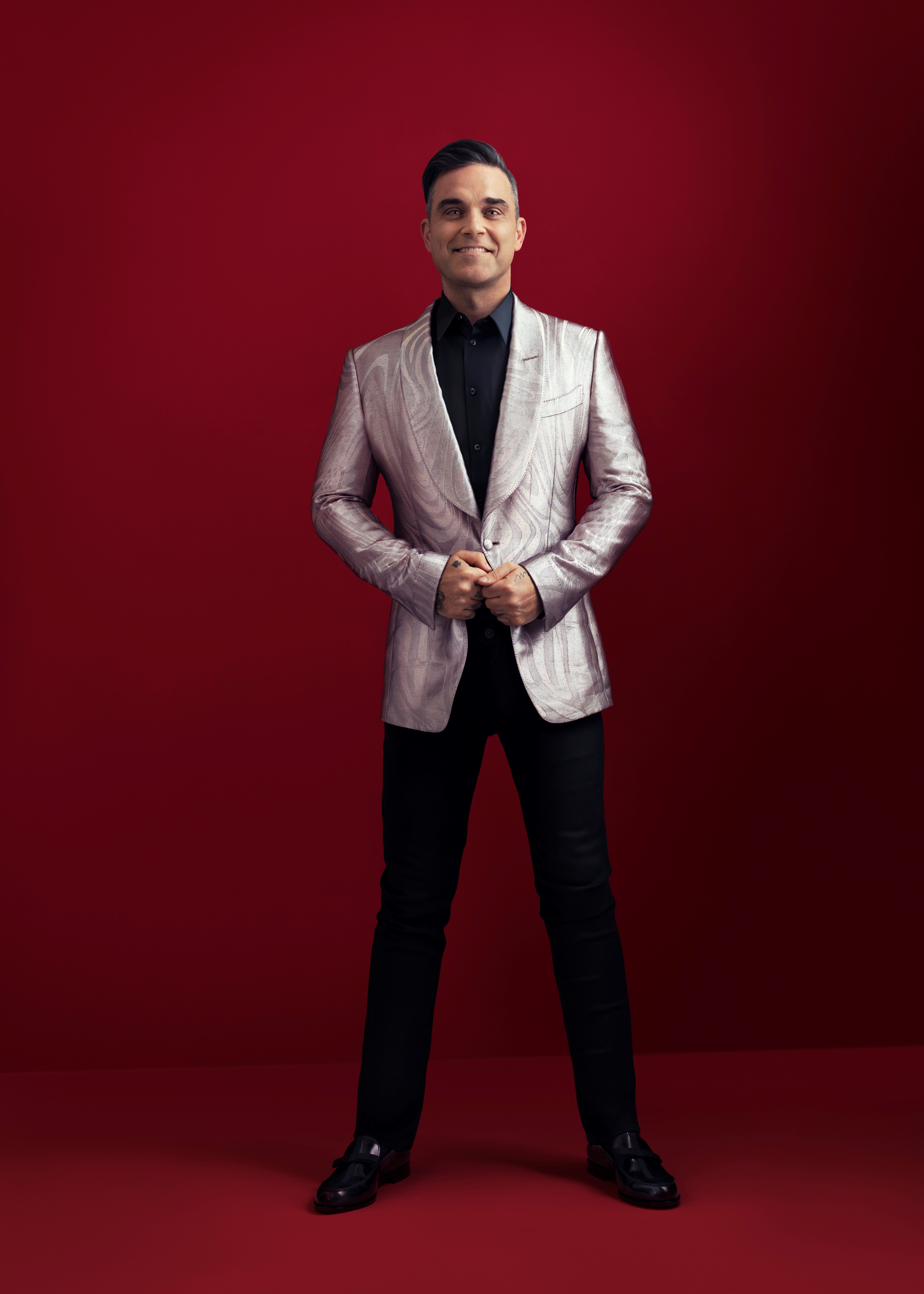 The programme will give viewers a "dazzling night of music and entertainment" (Credit: ITV)

Read more: Robbie Williams strips off to reveal something huge

He will also be joined by a string of celebrity guests at the Alexandra Palace Theatre.

In a statement, Robbie said: "I’m so excited to be working with ITV on this very special programme.

"I’ll be bringing new songs from my Christmas album ’The Christmas Present’ as well as the classic hits, to this beautiful and iconic venue."

Executive Producer for Hat Trick/Livewire Pictures, Jimmy Mulville added: "Robbie is without a doubt one of the greatest entertainers of the age.

"To watch him connect with his audience is a sheer pleasure and so it's a privilege for us all at Hat Trick and Livewire Pictures to be working with him on this ITV special." 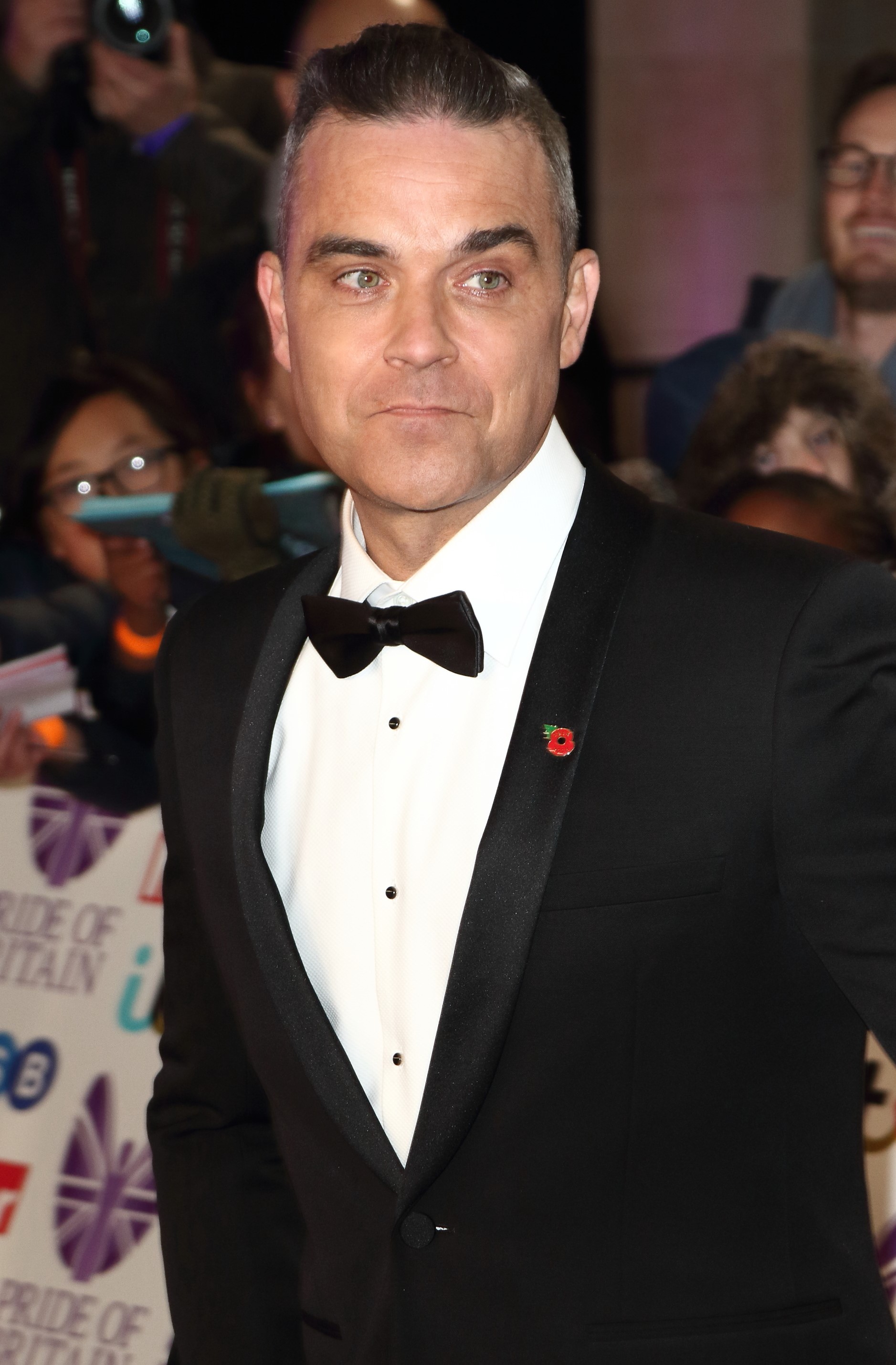 Robbie is also releasing his first ever Christmas album - The Christmas Present.

The 45-year-old revealed the news at a gathering at iconic Soho music venue The Court last month.

I’m so excited to be working with ITV on this very special programme.

For the album, he's collaborated with a string of people including his dad Pete and even boxer Tyson Fury.

Speaking to BBC Radio 1 DJ Scott Mills last month about teaming up with Tyson, Robbie said: "That makes sense in some sort of universe.

"So I got my residency in Vegas and while I was out there, Tyson was fighting and he invited me to his dressing room before the – is it called a dressing room when you fight?

So excited to share two more tracks from my new album ‘The Christmas Present’. A cover of ‘Christmas (Baby Please Come Home)’ recorded with my friend @bryanadams & a new Christmas song ‘Rudolph’ x (Link in bio)

"I dunno – and he invited me to that before the fight. I was in there and just in that moment I was like 'I've seen you sing after bouts' and I asked him and he said yes."

Robbie has also collaborated with Rod Stewart and Bryan Adams.