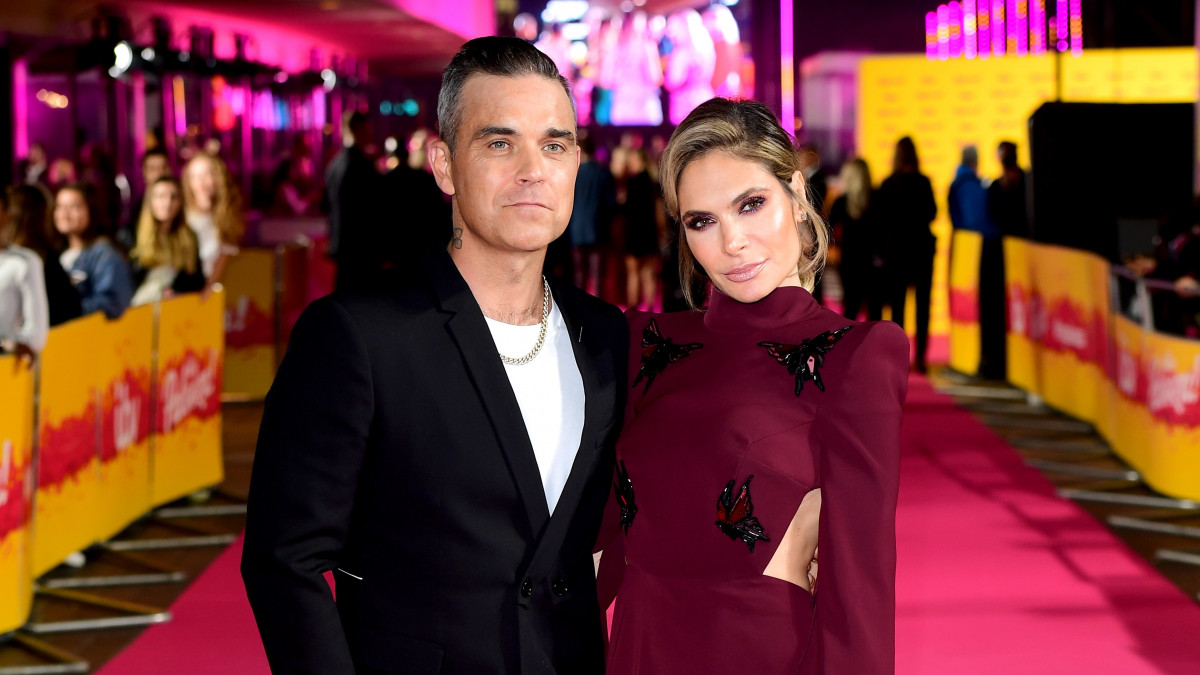 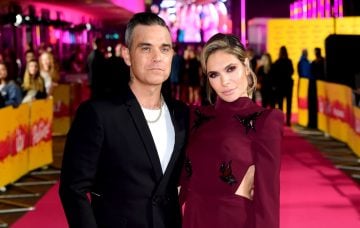 They both want to win the talent show

Having a husband and wife join the X Factor judging panel was a genius move for this year’s series – and it seems the backstage bickering has already begun.

Robbie Williams and Ayda Fields are said to be “at war” behind the scenes, as they go head-to-head fighting to win the show.

TV insiders tell The Mirror: “They will do whatever it takes to win this show. It’s definitely the battle of Mr & Mrs.”

Ayda – who is looking after the Overs category – has apparently even instructed her group not to speak to Robbie, 44, in case he finds out what she has planned.

Simon, Louis, Robbie and Ayda may all get to sit in the Judges' seats… but TONIGHT it's all about those six chairs! #sixchairchallenge #safeseat #Getrowdy

Fellow judges Simon Cowell and former One Direction singer Louis Tomlinson have the Girls category and the Boys, respectively, while the Angels singer has the Groups.

And insiders claim the panel have even started betting money on their own success, explaining: “Louis Tomlinson is saying he will double the figure and he will be donating his win to charity. The show has never seen this amount of competition between the judges before, they are all set on winning.

“Who knows what lengths they’ll go to, to make sure their contestants make it to the final? They all really care about their acts and want the best for them. It’s great to see this competitive streak between the panel. They are definitely keeping everyone on their toes.”

Robbie and Ayda have been married eight years, and recently welcomed their third child, via a surrogate.

Speaking on a recent episode of Loose Women, Ayda, 39 – who is also Mum to Teddy and Charlie – said she and Baby Coco are “in a pink love bubble now”, adding: “Rob and I and the kids are over the moon.”

The American actress continued: “I feel so, so grateful. I just didn’t ever think this would happen. I thought I was gonna lose, and this wasn’t meant to be, but for her [Coco] to be in our lives, it’s more than I can put into words.

We’re sure the fighting is all in good fun. It’s healthy to have a bit of friendly competition in a relationship, right?

What do you argue with your partner over? Leave us a comment on our Facebook page @EntertainmentDailyFix and let us know what you think.