Blac Chyna had Rob Kardashian investigated by authorities after their daughter Dream suffered "severe" burns in his care.

The 31-year-old reality star contacted police and the Los Angeles Department of Children and Family Services (DCFS) after the three year old allegedly received a first-degree burn on her leg at the end of February.

She then accused her former partner of "lying" to her when the youngster suffered a similar injury three weeks later.

Chyna's attorney, Lynne Ciani, said in a statement: "Rob admitted that Dream had received the severe burn at his home and promised it would never happen again.

"... Chyna was shocked and extremely upset to discover that Dream had suffered a second severe burn very near the first burn on her leg. When

Chyna reached out to Rob to find out what had happened to their daughter, Rob initially lied to Chyna and denied that Dream's second burn happened at his home."

Rob's then-nanny contacted Chyna by text and admitted Dream had received the second burn from a lightbulb.

The statement continued: "Chyna again sought medical care for Dream and learned that the most recent burn on her leg was a second-degree burn."

["Chyna contacts police and DCFS] to request an investigation into the circumstances surrounding Dream's second-degree burn."

The nanny is no longer working for the 33-year-old sock designer and Chyna will have approval on Rob's next employee.

The attorney added: "While that development is a good start, Chyna will do everything within her power to ensure Dream's safety during her visitations with her father.

"Chyna still wants her daughter to be allowed visitations with her father. However, she also of course wants to ensure that Dream is never burned

again (or injured by other neglectful conduct) while visiting her father." 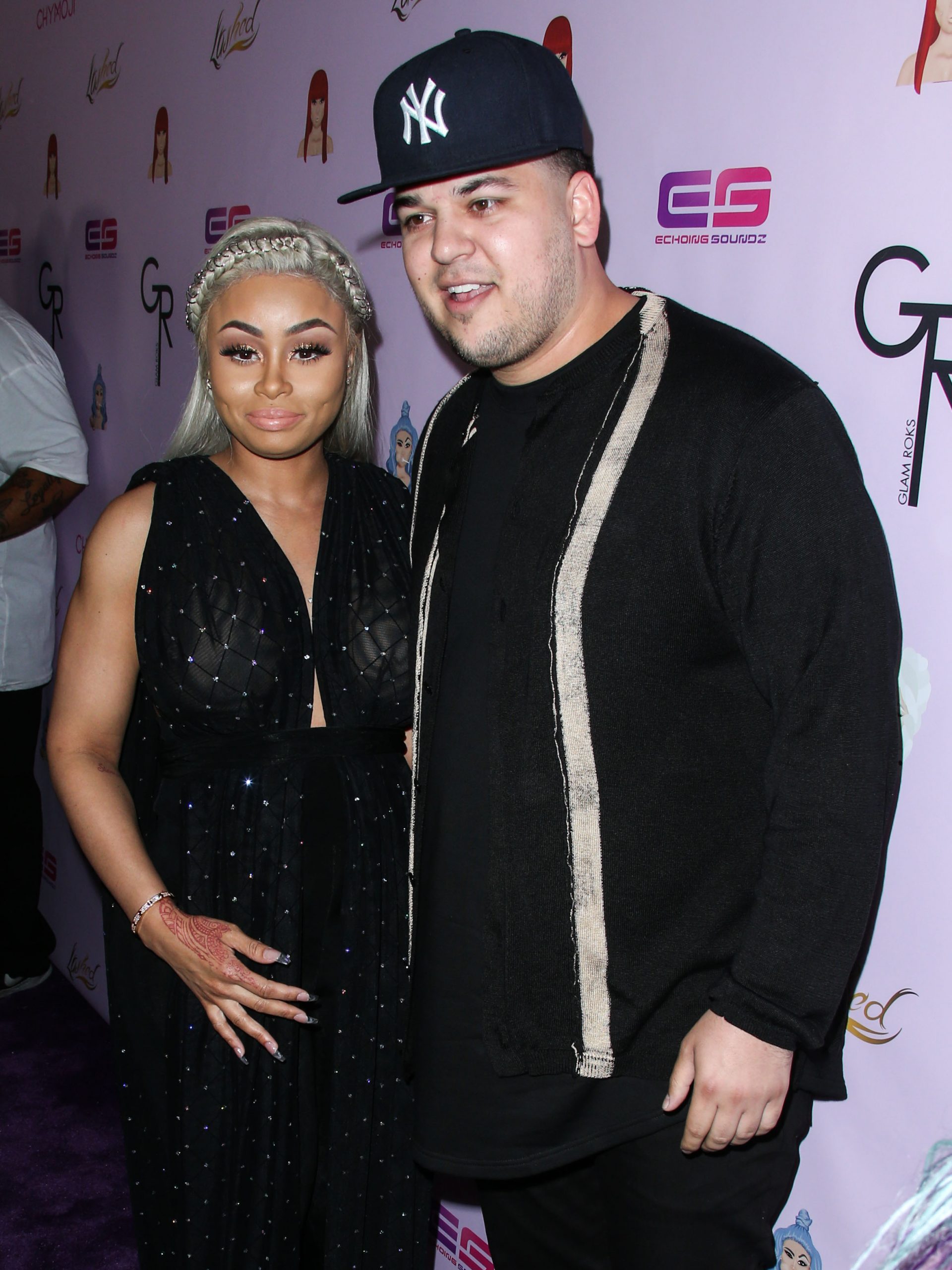 Rob and Chyna have three-year-old Dream together (Credit: SplashNews)

The Keeping Up With the Kardashians star's attorney, Marty Singer, insisted the nanny is leaving her position after two years "at will" because

she's experiencing a high-risk pregnancy but confirmed Dream had "two accidents in the last month while with this nanny."

He added in a statement: "Rob treated Dream appropriately and Chyna was informed. Following an investigation by the DCFS and the police in which Rob fully cooperated, he has every reason to believe that there will be no findings of any safety issues in his home."

The lawyer went on to criticise Chyna - who also has seven-year-old son King Cairo with former partner Tyga - and her own parenting, alleging Dream had received a number of injuries while in her mother's care and that "third parties" have asked DCFS to investigate the Lashed owner.

The statement continued: "... Within the last month, Dream has arrived to Rob from Chyna with many unexplained injuries including rashes, cuts, bruises and a dislocated arm.

"Just this past Saturday while Chyna was claiming that she was so concerned about Dream's safety, Chyna posted a video on Instagram depicting three-year-old Dream on her seven-year-old brother's back while he was jumping on a trampoline." 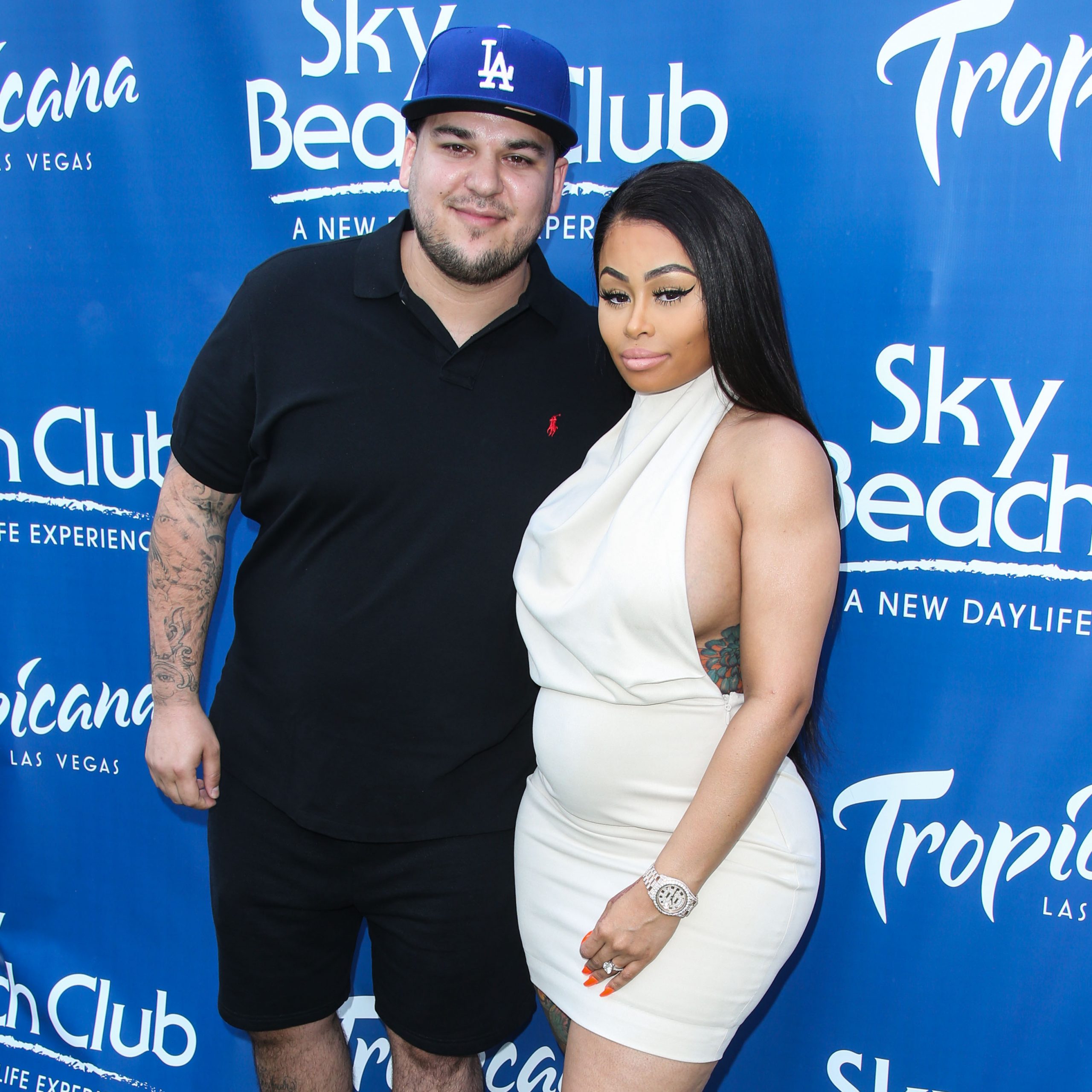 The statement went on to rebuke Chyna for wasting "valuable public resources" by calling police to his home in a "desperate attempt to smear Rob's name" in their lengthy legal battle, which was due to go to court this week but has been postponed due to the coronavirus pandemic.

It continued: "In his ongoing lawsuit for full custody of Dream, Rob has had grave concerns about his daughter's safety in Chyna's care, and is grateful for the brave witnesses who have come forward to testify regarding the danger [with] which Chyna presents their daughter in her home.

"He eagerly awaits the opportunity to present the available evidence at the earliest opportunity."

Keeping Up With The Kardashians