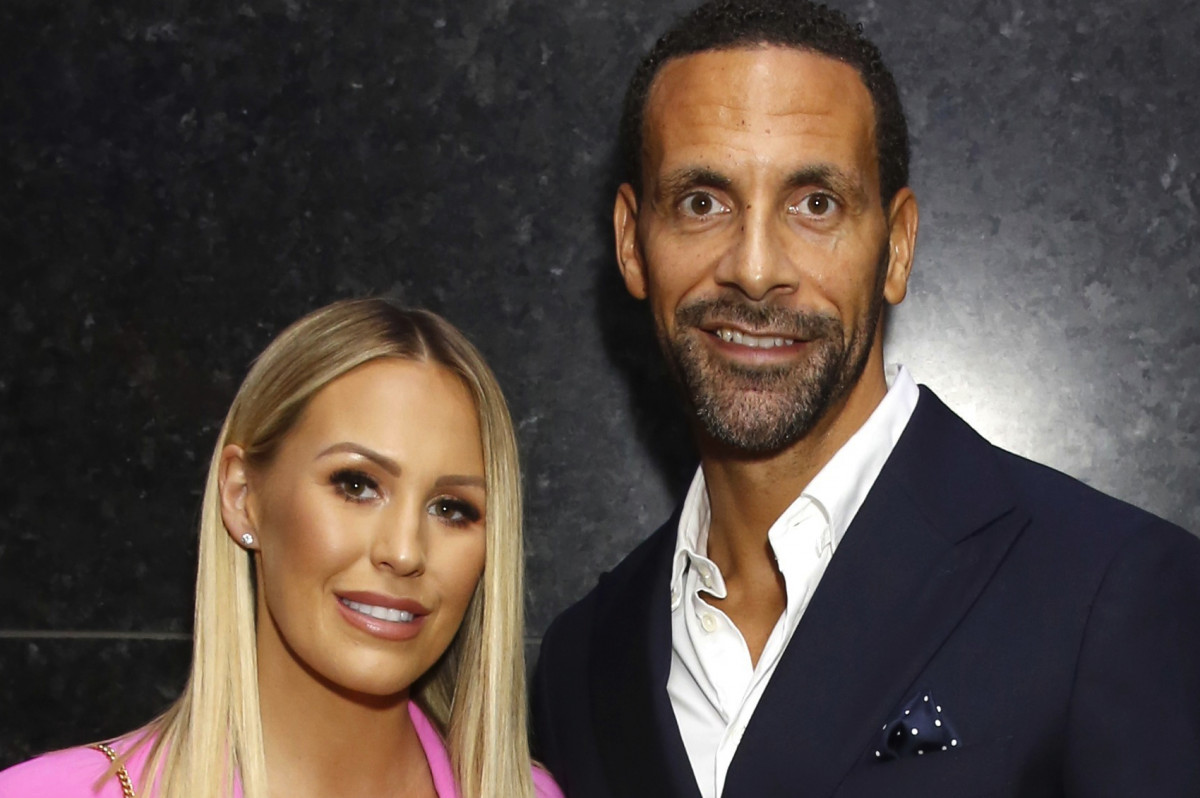 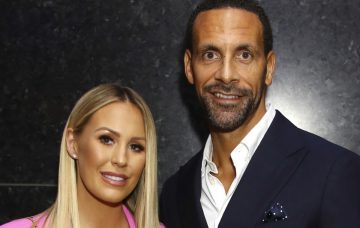 Was Kate's BAFTAs dress a sign of things to come?

Rio Ferdinand may have been denied his professional boxing licence, but the former England football star can console himself with the fact that he has a knockout girlfriend.

And his three kids have also taken to Kate Wright since their dad got together with the former TOWIE star.

So much so, that they’re apparently planning the next step for the loved-up couple!

Last week, Kate revealed on This Morning that Rio’s three children with his late wife Rebecca Ellison – Lorenz, 11, Tate, nine, and Tia, seven – had been nagging at her to give them a baby sibling.

She explained: “On a daily basis, they’ll ask: ‘When are you giving us a baby brother or sister?’ I have to say: ‘Not yet.'”

But it seems the three kids don’t just want a bigger family – they want Rio and Kate to tie the knot, too!

Speaking to Sun Online at BBC Sport’s World Cup media launch, Rio revealed: “They want to play a part on a wedding day.

“My little girl wants a replica dress and all this stuff. The kids talk about that a lot: ‘What role am I playing? Am I holding the ring? Who’s doing this?’ They have it planned!”

Sharing a picture of the glorious white gown on Instagram, she wrote: “Thank you @naeemkhannyc for this stunning dress from @theweddingclub1… in love.”

And in another recent Instagram post, she hinted that Rio is the man she wants to spend the rest of her life with.

Alongside a cute pic of the couple together, she wrote: “Always.”

Maybe, just maybe, Rio’s three kids will have their wish granted sooner than they think…

Do you think Rio and Kate should tie the knot? Let us know on our Facebook page @EntertainmentDailyFix!